Have you Heard About the Interdimensional “Whistling People” of South East Asia?

All cultures around the world have folklore: stories of hidden people, magical beings: elves, “fae”, or nature spirits who reside behind the veil. And depending very much on that cultures’ closeness to the world of nature, these hidden people are either long forgotten, existing only in myth and legend, OR, very much alive today.

Who Are the Mysterious Indonesian Whistling People?

Deep in the forests of Malaysia, Indonesia and Borneo, there is a race of “hidden people”, interdimensional Spirit beings who live in the jungle and have been there for as long as anyone can remember. It’s not only local myth that is scattered with stories of these beings, but many people have also experienced them first hand. Known variously as “The People of Light”, “The Whistle People and “The Hidden People”, they are locally referred to the Orang Bunian which translates as “Whistling People” on account of their most distinctive feature – the strange whistling noise that alerts you of their presence in the forest. Invisible to those without spiritual sight, it is this whistling, and sometimes eerie singing or shouting through the forest that has become their strongest identifying feature. 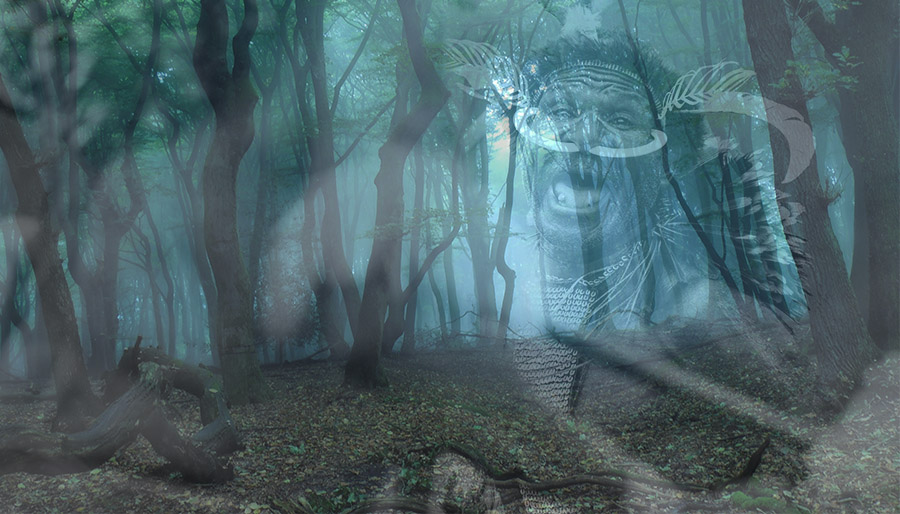 But for those who DO have the sight, descriptions of the Orang Bunian range from their being tall, slender, very humanoid and dressed in modern Minangkabau clothing, to being more ghostly and elf-like, and dressed in a much older southeast Asian style. But they are always described as being very, very beautiful.

Supposedly living in the deepest parts of the jungle, the Orang Bunian are believed to possess many supernatural powers such as flight, teleportation, and telepathy. They coexist with each other in a social structure which is reminiscent of many human civilizations, and not unlike the ways of the ancient Malay Peninsula. The “royal” echelons of the Orang Bunian include kings, queens, princes and princesses, and their families divided into various clans. All of these exist in the liminal spaces between the dimensions, bridging our reality with the upper and lower worlds.

They sleep in the trees, amongst treehouses and suspended platforms which are accessed via ropes. And whilst the Orang Bunian are generally considered benevolent if any humans venture too close to their enclave, rumors are that the unsuspecting rambler in the woods could just vanish.

But that’s not all. 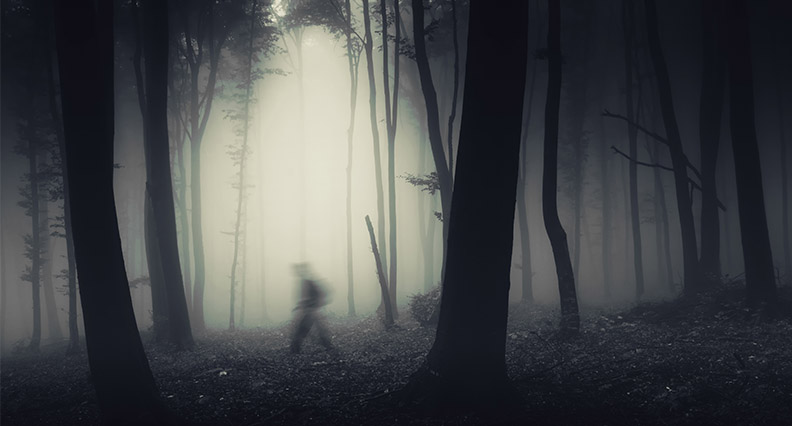 The Orang Bunian are often blamed for the disappearances of children, both born and unborn. Cases have been reported of women giving birth and in the final moments… no baby appears. This happened to a 43-year-old woman named S.U. who had had numerous ultrasound scans with photographs of her unborn child, and had reached the full term of her pregnancy. Days before giving birth she claimed to have been visited by a shadowy figure, who told her she had lost her baby. When the day came, the placenta appeared but no baby. And a subsequent scan showed her uterus was empty.

“In a case like this, the baby is most probably taken by the Bunian community,” said Malay animism expert associate professor Datuk Zainal Abidin Borhan, in an interview with Yahoo! Malaysia. Suspicions will often fall to the midwife, who’s believed to have done a deal with the Orang Bunian, offering them the newborn in return for some personal reward. 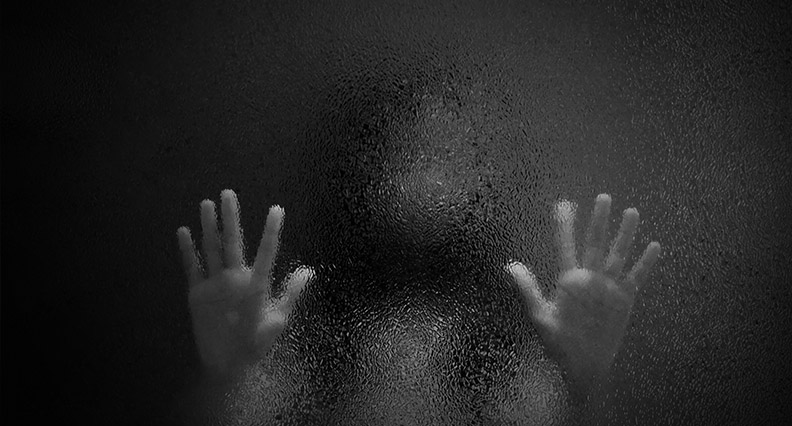 The Orang Bunian can be appeased with offerings and rituals. But they are not all bad. It’s important to understand that the Malay culture is deeply animistic, meaning that the Spirits are believed to have equal reign over this plane, with humans. So they are nothing to fear. Often said to help some folks who get lost in the woods, they have even been known to fall in love with humans, bearing offspring who are half human, half Bunian.

Other stories of the Orang Bunian becoming involved in human lives often involve farmers, and folks living on the edges of the forest who are lured within, enchanted by the exceptionally beautiful white-clothed figures.

In one account, a young man describes how he was taken from his bedroom as a baby. Strangely, his clothes were left behind, neatly folded on the edge of the bed. After some panicked hours of searching for him, the police were called yet still there was no sign of him.

Then at dusk, as the boy’s mother was praying outside a ghostly white figure approached her saying “take back your baby. He is not suitable… there is a birthmark on his left thigh…” The figure disappeared just as suddenly as it had arrived, so the boy’s mother he ran into her baby’s bedroom and there he was, sleeping peacefully on the bed as though nothing had happened.

Another case was recorded in 1979 in Sungai Petani, Malaysia. A local 28-year old farmer named Azmi Abmad woke in the night and set off for a swim in the river. Despite his wife following him, within moments he seemed to disappear – all but his clothes, left neatly folded on the bank of the river. The following day she called on the help of neighbors and even some local shamans to help her in her search, but it wasn’t until much later in the evening that Azmi reappeared. As if in a daze, he had nothing but a wild story to tell of a magical hill he had been taken to by the Orang Bunian. It is said that Azmi subsequently became obsessed with rediscovering this place and reuniting with the Hidden People.

Despite their disruptive nature and reputation for whisking people away from their everyday lives, it seems the Orang Bunian have an allure that is also irresistible. Those who have been touched by their mystery are reported to spend much of their lives trying to find it once more.

Whatever you believe, there are many similarities to between the Orang Bunian, and the myths and legends of forest-dwelling creatures all over the globe. And perhaps the magical worlds beyond the veil that the Orang Bunian inhabit has things to teach us all, should we be brave enough to step inside…?

We’d love to hear from you is you have any strange encounters from the forest… Share with us in the comments below!