If you have ever asked Siri a question then you had engaged with AI.

But how much do you actually know about Artificial Intelligence? These days we are hearing more and more about its capabilities but how much of it is true?

AI is used to build robots, which can replicate human behavior and make decisions on our behalf. So let’s take a look at some of these facts about AI…

Do you prefer a male or female voice?

Interestingly studies have revealed that most of us trust the sound of a female voice more than a male. The more we trust someone or something, the more likely we are to open up to it and share personal information. It is also common knowledge that most AI is developed by heterosexual males who have a natural attraction towards a feminine voice.

According to Pythagoras humans exist on three planes of existence. Mental, emotional and physical. Since the rising of AI, we are now not the only ones. AI not only is capable of demonstrating great knowledge, wisdom and intellect but they can also recognize and simulate emotions through human body language and the voice tonality.

ALSO CHECK OUT: 8 Indisputable Signs You’re Being Duped By A Simulated Reality (& How You Can Break Free!)

By 2025, we are likely to witness a surge in the ownership of the domesticated AI cat and dog. Think about it. All of the nasty chores of owning a real animal, like cleaning the litter daily and having to take it for a walk in the rain are suddenly eliminated. No more expensive pet food bills or Vet appointments. Your AI buddy will be just as loyal but without the biting, scratching and barking!

Roboticists have recently developed a new process to replicate images of our thoughts using an FMRI scanner. Unnervingly, this AI is designed to recreate an image from your brain and compare it with other pictures, received from volunteers.

According to some reports, by 2029 AI may be more intelligent than most human adults. AI can learn, which means over time its knowledge will grow. Just a few years ago, AI only had about the same brainpower as an infant. 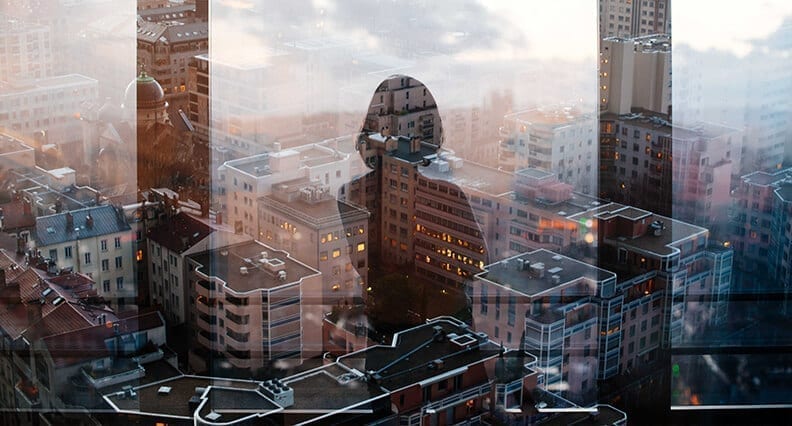 Humans can develop romantic relationships with AI. It is estimated that human/ robot marriage may be legalized as early as 2050. Can you imagine the celebrant uttering the words: “Do you take this robot to be your lawfully wedded wife?” I wonder what the cake will be made out of? Plasma and electrodes?

If we get injured in an accident, overtime we can usually heal. However, is we lose a limb, it does not grow back under this current reality paradigm. There have been cases where AI has discovered a way to repair itself after losing two of its six legs. This robot did not understand what the problem was but fixed it by trial and error. 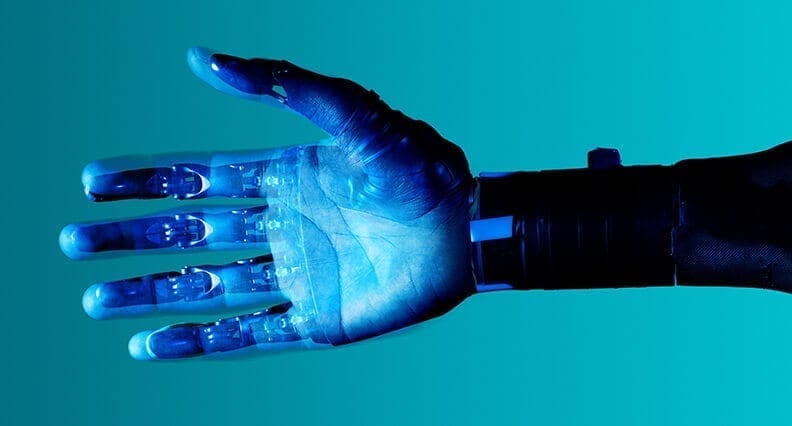 By 2030, it is predicted that AI will replace 16% of the workforce. Because of the rapid rate they are evolving, they will become efficient in jobs than we are. We know that AI slices down business costs which can be an advantage but this will have a knock-on effect and will cause some devastating consequences to the customer service industry. 85% of customer interactions are thought to not require human customer service anymore.

Did you know that AI’s can even get a passport? Recently a lifelike humanoid called Sophie was granted citizenship of Saudi Arabia which obviously created a lot of controversies. People were questioning whether or not it was ethical for robots to have rights. What do you think?

If things continue along these lines, it is highly likely that one possible future timeline for this planet will be dominated by these hyper-efficient machines. What if they run riot, take over and destroy humanity in the process?

Please remember that this is only one possible future matrix. Do you want Artificial Intelligence to be part of yours?

Why Letting Go Is The Most Generous Gift You Can Give Yourself This Year
A Betrayal May Make You Miss This Week’s Gifts. Read This & Avoid Being Thrown Off Track
The Big Questions You Need To Ask Yourself This Week