After the atomic bomb at the end of World War 2, the Indigos started arriving in larger numbers on the planet. According to Dolores Cannon, once the bomb had exploded the galactic council send out a message into the universe for volunteers to come in and help the earth as it was in great trouble.

When we were created, humanity was given free will so they were unable to intervene from the outside but luckily there was another way. New souls could incarnate from different star systems and from source and could assist from the inside.

Since the end of the 1940’s, five Indigo generations have entered the world stage to help. Each wave, providing an enhanced level of service to the inhabitants of Earth. Dolores called them the three waves of volunteers. They correlated with the three types of children being born on Earth; those being the Rainbow, Indigo, and Crystal Children. 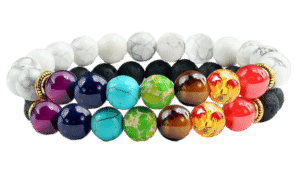 The first arrivals (the Baby Boomers) started coming in after the war and up to 1968. They had blue-violet-green overlays when they were born, along with tan’s camouflaged.

They had a difficult time adjusting to life here. Repelled by negative emotions such as anger and the violence present in the world, they wanted to return back to where they came from as they did not feel at home on earth. Many rebelled against the world order and even committed suicide to escape. They were the ones who paved an easier route for the second and third waves of volunteers.

During Saturn’s return at the age of 28, they would awaken to their soul mission and remember the golden gifts that they arrived with to share with the planet. 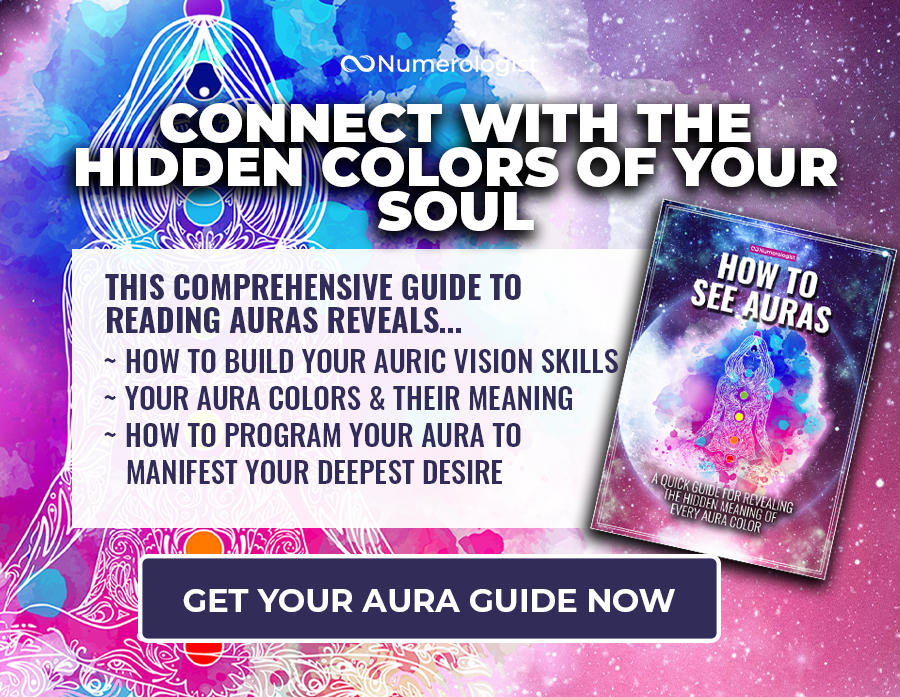 Were you between 1968-1978? If so you may be one of the Beta Generation Indigos like me. They were born with the same blue-violet-green overlays but they did not have a tan camouflage. Their years of awakening were between 1996 and 2006. They disliked authority systems and out-dated processes and were often rebellious in school and prone to depression.

They wanted to explore their sexuality and were passionate about changing the world for the better. Often prone to low self-esteem, scattered energy, psychic experiences and UFO encounters. 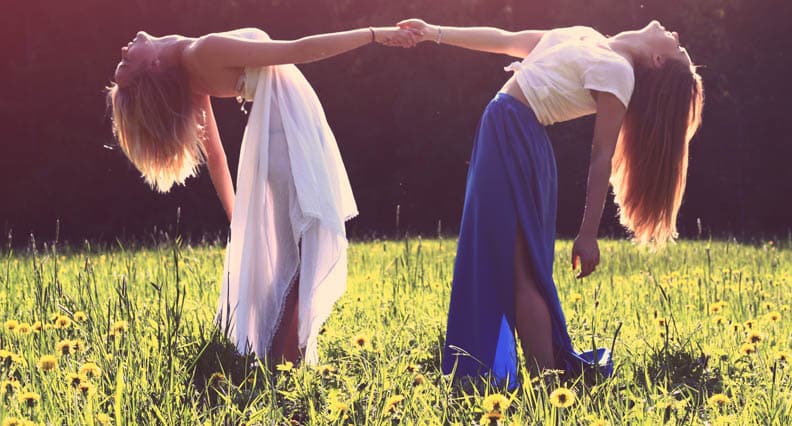 Born between 1978-1988, this generation was quite different from their predecessors and had very few overlays. If they did, it was most likely to be violet but they could have had crystal or opalescent ones too.

They were also unique in other ways. They were the first generation to show symptoms of autism, Asperger’s syndrome, ADHD and ADD during childhood. Because of this, they found it a challenge to fit into a mainstream society which often led to anxiety, isolation and depression.

Their Saturn’s return awakening occurred between 2006 to 2016.

Born between 1988 to 1998, they are known as ‘the pure ones’ or the pure Indigos because they have absolutely no overlay at all. They are also known as the Crystals.

Occasionally, they have the crystal or octarine (opalescent)  overlay which are chameleonic colours. They demonstrate the most severe ADD/ADHD symptoms.

This group are fearless, introspective and sensitive and often choose to incarnate into dysfunctional families as they can overcome karma at a rapid rate. They require grounding and if they are over-stimulated by drugs or prescription medication their symptoms can escalate dramatically. Rich, warm deep reds and oranges are ideal to keep them in their physical bodies. If they get caught up in the cycle of addictions, their adolescence can be very difficult and can result in drug abuse or even suicide.

The delta generation has its years of Saturn’s return between 2016 and 2026. 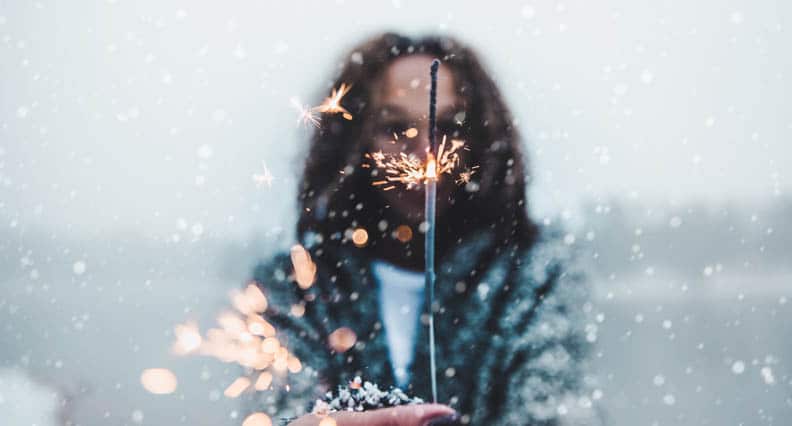 If you were born between 1998- 2008 you may fall into this category. If you do, then you are also one of the pure Indigos or otherwise known as the Rainbows. These people have similar issues to the Delta generation and many are born in families of some earlier Indigos or can be the reincarnation of the alpha or beta generation Indigos. However, they tend to choose functional families to incarnate into so they can focus on their soul work without distraction. They also have no karma to rebalance and live without fear.

Please remember that these are just the periods when the Indigo population was in abundance and does not mean if you were not born between these times or display any of the traits that you are not here to help with the ascension.

Which group do you fall into?

Want to learn more about your soul origin? Click here to find out if you’re a crystal child…