Are You An Alpha Centaurian Starseed? 11 Signs You Originate From One of the Brightest Star Systems In The Galaxy

The Origin of the Alpha Centauri Starseeds…

Only one planet here is permanently occupied as currently there is no requirement for the other planets to be used for the population. The largest planet has ample space for all inhabitants. The landscape contains huge rolling hills but no mountains. There are many smaller trees but no grass and the soil is less dense in composition than the Earths. The sky is different too. It is not as bright as that of Earth’s and is made up of a mixture of colors that change, depending on the atmospheric conditions. The sky is usually a violet-pinkish-orange in the daytime, with a more pronounced violet as the sun sets and pinkish-orange being more dominant at sunrise.

The celestial Alpha Centaurian race is simple, honest, introspective, harmonious and moralistic. They are on a strict path of ascension and aim to help others follow the same path into Source consciousness. Physically, they have similar characteristics to us, with pale skin and very sensitive, medium-sized, turquoise green eyes. They have hypersensitive hearing and are tall, with large hands and feet. We are built slim, with large bones, long arms and legs. Their diet requires less food and more liquid as their bodies are lean and light with soft, flexible bones.

So what are the traits of the Alpha Centaurian Starseeds?

RELATED POST: 12 Signs You’re a Starseed & What It Means For You

As with many Starseed volunteers, you will have chosen to incarnate here with amnesia. So, the main purpose for you on this timeline is to reawaken and become enlightened. You will have athirst for knowledge and will look to recalibrate your memory of your soul origins at any cost.

ALSO READ: Are You A Secret Sirian Starseed? 9 Ways To Tell If You’re From Another Planet!

You are likely to consciously isolate yourself from the rest of the world. Alpha Centaurians are loners at heart so you may suffer from waves of social anxiety as you are so suspicious of everyone. You will feel much safer tucked up indoors with a good book than out and about in large crowds of people. Researching ways to enhance your mind, body and spirit can become the main theme of your life.

CHECK OUT: Are You A Vegan Starseed? 9 Telltale Signs You Hail From This Star System! 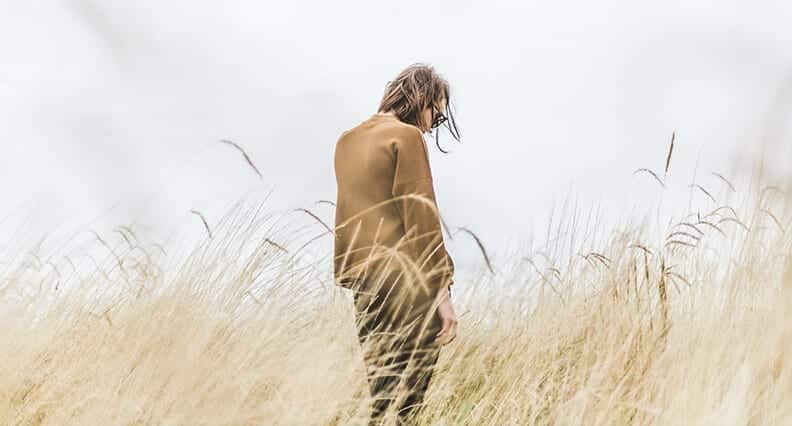 Another common trait is that you are likely to suffer from low self-esteem, self-doubt and a belief that you just an ordinary person leading a mediocre life. You will feel deeply insecure and humble to the point of not wanting to see anything special in yourself while actively seeking it out. That is what makes you so complicated.

RELATED POST: Are You A Lyran Starseed? 12 Signs Your Soul Belongs To The Galaxy’s Oldest Civilization

Your humble nature may be at first be very endearing to others but when discovering your innately judgmental tendencies, it is likely they will turn around and start heading straight for the hills. Alpha Centaurians can put on a bit of an act but that is usually just for self-preservation because you are reluctant to reveal your true colors.

CHECK OUT THIS POST: The Jaw-Dropping History Of The Blue Avian Race & 5 Signs You’re An Avian Starseed 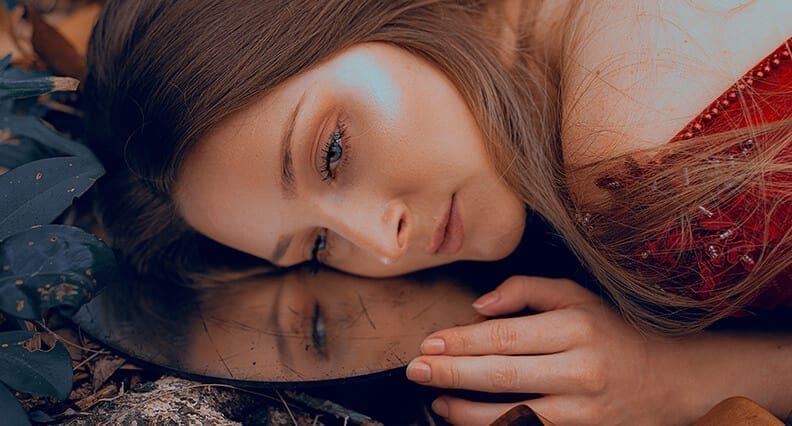 You are one of the clever people in the world and always want to do things your own way. If someone tries to tell you how to do anything you will get very agitated as nobody knows how to do things as well as you do! It makes you feel insecure as if you are being judged for not being capable of doing the task at hand. You will be superb at general office work or being PA to the boss but you will never put your hand up to lead a team as you shrink away from being in limelight.

RELATED POST: Do You Originate From the Galaxy’s Most Significant Constellation? 9 Signs You’re an Orion Starseed!

You have the ability to fit in socially but you choose not to join in. Being very strong-willed and determined, you have strong opinions on just about everything, but you hate criticism. Even if people attempt to praise you, it is likely you will take their opinions the wrong way.

RELATED POST: 10 Personality Traits You Didn’t Know Made You A Pleiadian Starseed

7. Order Out Of Chaos

An Alpha Centaurian Starseed does not operate like most other people. You have your own quirky methods to feel organized and that is to embrace the opposite. Finding order out of chaos is your preferred method. Being surrounded by clutter actually reminds you where they put something.

CHECK OUT: 14 Hidden SIGNS That Prove You Have An Arcturian Starseed Soul 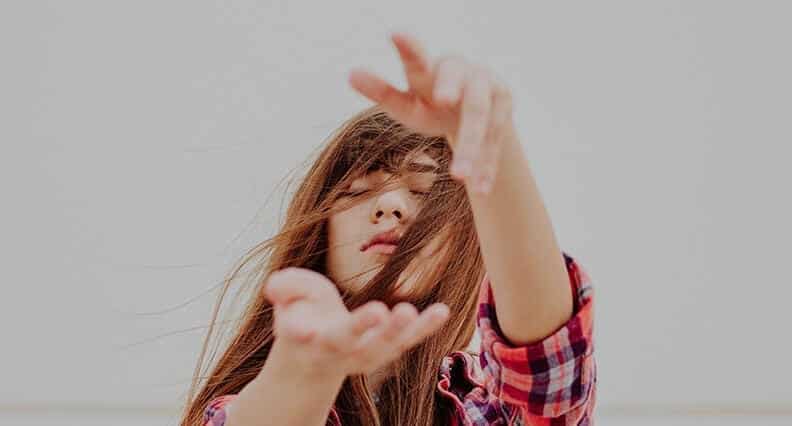 If you are from Alpha Centauri then you are likely to have many facets to your personality and others may find you extremely complicated. You are likely to frequently change your mind and you will blow hot and cold with those around you. One minute you may love people, the next you may hate them.

The main reason for this almost bipolar split is that in the past your planet was hijacked and governed by lower vibration entities that enslaved you. Now you may feel like everyone is out to get you but that doesn’t stop you trying to force friendships.

RELATED POST: Do You Belong To This Intergalactic Star System? Here are 11 Signs You Have A Hyadian Starseed Soul!

You are likely to be extremely competitive and if you feel intimidated by anyone who seems brighter and shinier, then you may turn into a bit of an envious backstabber or you may try and deliberately put them down in order to make yourself look better.

You may prefer to be a voyeur at social events. You know you can take center stage at any point but you do not have the confidence to show it. When other people brag about themselves for no reason you will subtly try and prove the point that nobody is better than you and gradually bring them down a peg or two. You can be introspective and thoughtful but you often keep your ideas to yourself which makes others believe you are detached and aloof.

Casual fashion appeals to you and you are very athletic and love playing sports. You have to participate to find enjoyment in this though. You know they are you are an above-average human, but you would never boast about it.

This Andromedin Starseed Oracle Shows You To Set Intentions With Your Star Family
Horoscope: Is Your Sign Ready For This Super-Sexy Week? Find Out Now...
Horoscope: This Week Sends Emotions Into Overdrive. Will Your Sign Stand Strong Or Crumble?!