10 Surprising Traits Of A Feline Starseed (&Why You Might Be One Of Them!)

In this video, I will be revealing 10 traits of a Feline Starseed so you can further clarify and confirm where your soul has originated from.

Felines played a big part in creating human DNA. They also seeded feline species on Earth in times of mammal evolution. They played a big role during Atlantis and Lemuria and visited earth in ancient Egyptian times as guides to those who desired celestial contact and help to hone their extrasensory and creative abilities. This is why the Egyptians had such honor and respect for cats. In Egyptian mythology, Sekhmet is a warrior goddess as well as goddess of healing. She is depicted as a lioness, the fiercest hunter known to the Egyptians.

They originated from another universe but these days they inhabit Sirius, Lyra, Spica and other star systems too on frequencies ranging from 3D up to 12D. Felines of 6D and higher do not need a physical body but have the ability to project themselves in their original feline form. They also assist humanity as spirit guides.

They look very similar to Earth’s felines. Some appear similar to lions whilst others look more like various breeds of domestic cats. However, they can range in size from 3-8’ tall.

Over time, a group of feline genetic engineers genetically modified the species with humans to create a being with half-human bodies, tails and cat faces. The higher dimensional forms now help to raise energies and ignite creative flow and psychic abilities on the planet.

Today, there are millions of Feline Starseeds of various different flavors on the planet that have incarnated to help with our ascension into 5D. But how do you know if you are one of them?

Discover the 10 traits of a Feline Starseed…

Feline starseeds, especially those who originate from Vega in Lyra, have agile minds that yearn to create. Mundane physical tasks may feel alien to them as their primary desire is to explore their imagination and creative projects. In fact, they may be so important to them that they will forfeit human relationships as they avidly pursue their goals.

If you are a Feline Starseed you will be curious like a cat. You will be imaginative, organized, focussed, tenacious and intense. Independent yet capable of forming close bonds to accomplish goals.

You will adore exploring new things, ideas and places and are the archetypal trend-setter, living on the fringes of society on the cutting edge.

Think of a cat again which spends much of its life asleep or in a restful state. You are also capable of profound relaxation and deep meditative states especially if you are a cat being from Spica in the constellation of Virgo.

You will adore cats and probably have at least one in your home. Though much less common, some purposely distance themselves from the animals in order to claim their independence from the Earth species (unconsciously).  While you would think humans with feline souls might be graceful and coordinated, they often feel clumsy in a human body and unsure of their footing. 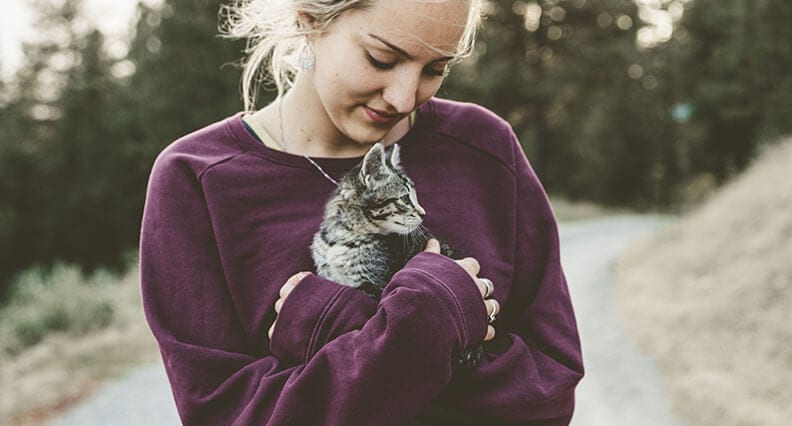 Sirian Lion Being Starseeds, in particular, have a great strength of heart and are exceptionally protective of the ones they love. Watch out, if someone crosses the path of your family or friends, you might just eat them for breakfast!

You will be totally serious about your tasks at hand, they can be quite playful, fun-loving, and lighthearted.

You are a visionary and are an advanced creator.  You can raise the vibration through music, art, dance and theater among all other creative means. You are able to connect with other forms of consciousness and you can co-create with ease. 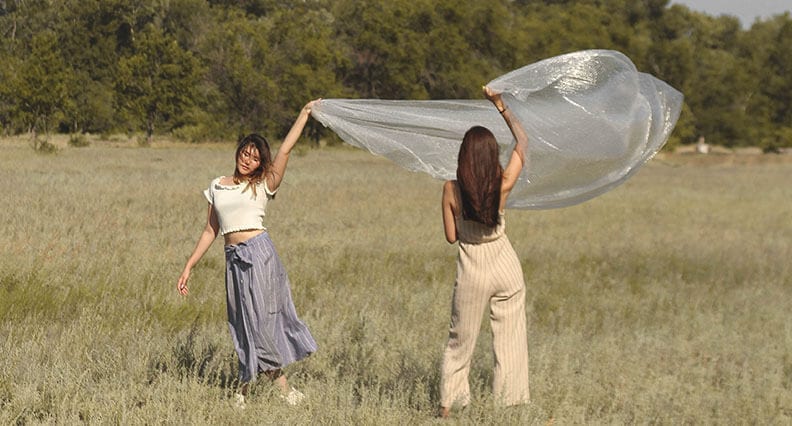 You are here to help evolving consciousness and harness creative energy. You will discover fulfillment in sharing your gifts to inspire new ideas and mindfulness.

You will adore exploring the globe but having a place to call home is equally as important. You will thrive on stimulating environments but they also want to feel the comforts of familiar territory.

You will cherish your alone time and need solitude on a regular basis. Balance and harmony are incredibly important to you and it is likely that your male and female energy is aligned to purrrfection. This isn’t to say you do not like affection but just like a cat, it will just be on your own terms.

So, how many of those traits did you identify with? Please leave a few comments below to let me know if you have a knowingness that your soul may have feline connections…