Recent scientific research has discovered the link between a hormone released during sex, and increased feelings of spirituality in men! Hell yeah!

The “Love Hormone”: Not just for the Women!

Oxytocin, well known as the “love hormone” is one of the chemicals released during the brain just before orgasm. It’s a powerful neurotransmitter. But for many years it’s been believed to be more of a female-centric hormone. This is because it’s released naturally by the body during childbirth and breastfeeding, as an aid to empathy, bonding and relationship building. But during sex, the brain releases oxytocin in both men and women.

…And new research claims it boosts feelings of spirituality.

A team of scientists from Duke University in North Carolina carried out the study. They gave one test group of men an oxytocin boost, and another test group a placebo. It was discovered that the first group, who did receive the hormone, were more likely to say that spirituality was important to their lives. The second group, who were given the placebo, were not. The effect on the first group was also reported to have remained, one week later.

Connection to a Higher Power…

There have been many studies over the years, to research how oxytocin impacts on what are known as “pro-social behaviors”. These are emotional responses that contribute to trust, relaxation, and bonding. However, this research marks a breakthrough in our understanding of how oxytocin relates to not only the connection we feel human-to-human, but to otherworldly, or higher powers.

The study was published in the University Newspaper Duke Today (Read it here). The lead author of the study, Patty Van Cappallen, said, “We were interested in understanding biological factors that may enhance those spiritual experiences. Oxytocin appears to be part of the way our bodies support spiritual beliefs.” 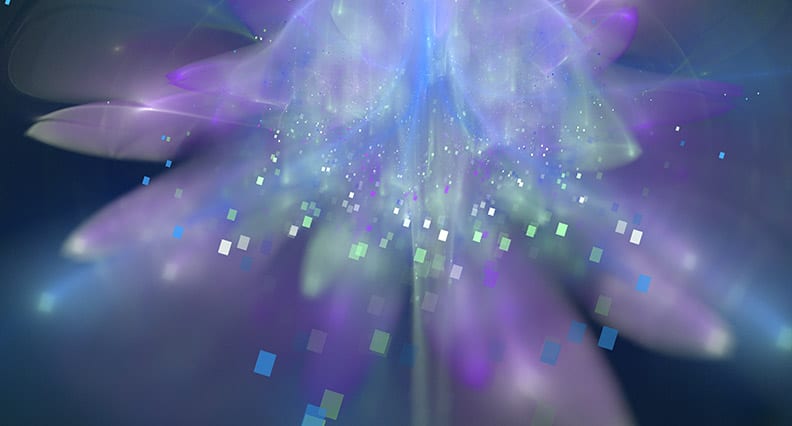 PinMembers of the first test group, who received oxytocin, also claimed to be more inclined to see themselves as “interconnected with other people and living things”. They agreed with statements such as “All life is interconnected” and “There is a higher plane of consciousness or spirituality that binds all people.”

As well as self-reporting their feelings, participants were also guided through a meditation. Those from the first test group, who did receive oxytocin reported experiencing more positive emotions during meditation. These included awe, gratitude, hope, inspiration, interest, love and serenity.

However, Van Cappellen was keen to add that the findings of the study should not be used to make sweeping statements.

“Spirituality is complex and affected by many factors,” Van Capellen said. “However, oxytocin does seem to affect how we perceive the world and what we believe.”

What do you think? Does sex increase your sense of spirituality? Share with us in the comments below!