Could This Chance Encounter Prove That Animals Are Divine Messengers?

Could This Chance Encounter Prove That Animals Are Divine Messengers? 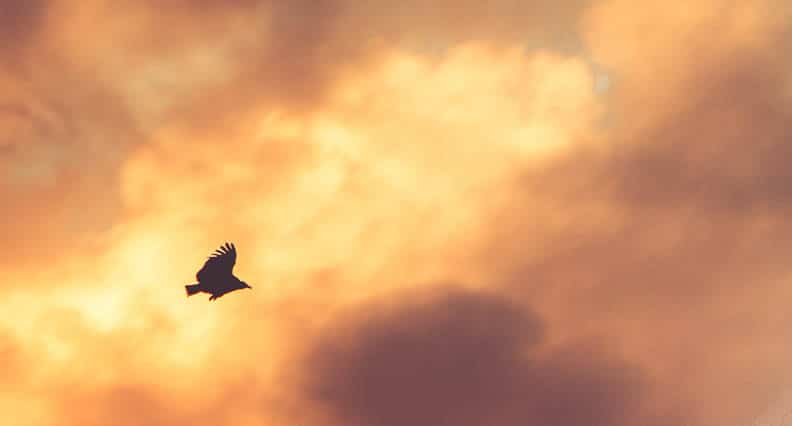 Could each chance encounter hold a hidden message only you can decipher?

Preparing for a big move has me in the spirit of radical release. For days I’ve wandered around the house in a fog of nostalgia… appraising my collection of possessions, trying to make sense of what I want to keep and what I can get rid of.

A pile of donations is forming. Each thing placed on the stack an affirmation of release… a prayer for progress. I’m purging what no longer serves me. Worn-out items and fragments of my old self, I offer these up in exchange for growth and discovery. I crave new possibilities and I know purging the physical is big soul medicine.

After a long day of errands I decide to do laundry. Late night washing is easiest when you live in an apartment building. No one seemed to be up. Everything was silent. Just the usual night sounds. Wrestling a mound of clothes into a basket I crept downstairs into the dark laundry room.

Finished, I emerged from the dank basement like Persephone. Crossing the threshold into the hall I was met by the rustling of wings and the shadow of a bird stretched across the floor. At first I assumed it was a bird passing by the window, but when I looked up my eyes met a frantic Bat circling the ceiling. 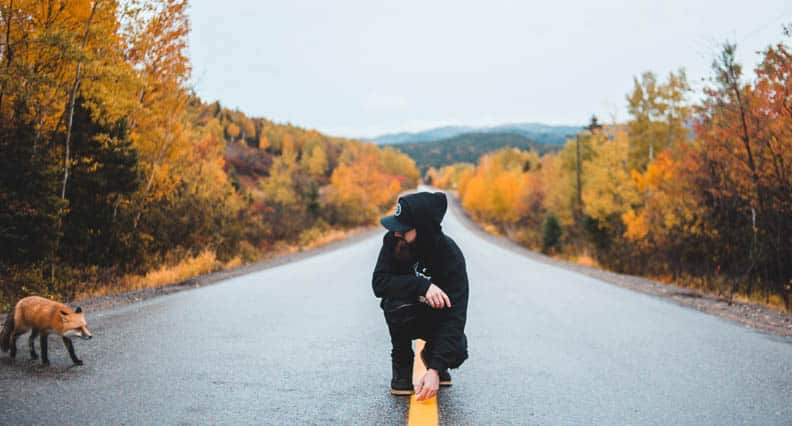 Startled, I covered my head and dashed into my apartment. From behind the door I peeked out to get a better look, some part of me wanting to be sure I really saw a Bat. The windows weren’t open. I didn’t hear anyone come through the front entrance.

It had only been a few minutes since I passed through the hall to do laundry… so where did the Bat come from?

I shut the door and called my neighbor. We made a plan to open the window attempting to free our visitor. Bravely meeting in the hall we pushed the window open and ran back into my apartment. A few minutes later we looked again to find the Bat had gone… she disappeared as quickly as she came.

A prickly sensation came over me, you know, that feeling when something ordinary holds a much deeper medicine. I knew that Bat appeared as a sign. Through the darkness she brought a message of transformation. My intuition whispered, “Close your eyes. Follow the feeling. Let yourself be free.”

When a message arrives through some chance encounter it’s best to let it settle in for a day or two. You want your inner knowing to extract the purity of the message. But I get curious and have to look up the symbolism to see if there’s anything else to know!

I found that a Bat in the house is a sign of good luck, blessings upon new ventures and a possible change of location. Isn’t it interesting that she appeared in the midst of moving?

Now I offer much gratitude for Bat. She made her brave journey into my world to impart a message of trusting the process and leaning into change. Somehow I feel a little lighter just knowing that a force far greater than myself has my back! 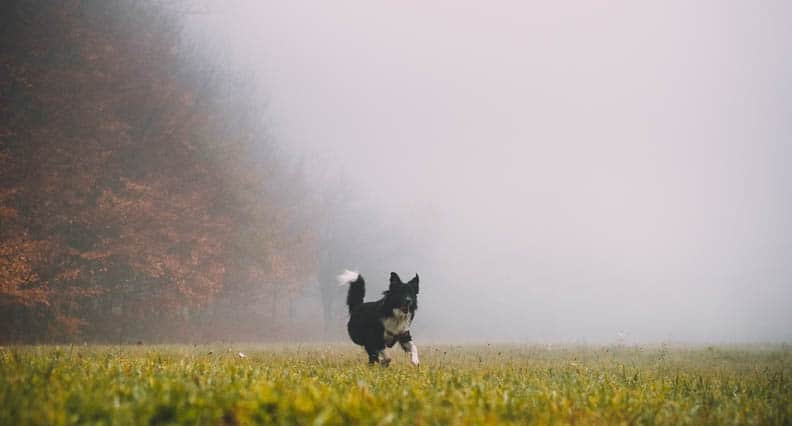 Notice what is happening around you. Invisible hands are constantly guiding you. Confirmation and validation are everywhere if you ask for it. Animals have a special way of expressing divine messages.

If you have an animal encounter do some research about their spiritual significance, folklore, their habitat and behavior patterns.

Have you had an interesting chance encounter with an animal?

Do you have an affinity for any specific animal?

Have you noticed during times of change they appear more frequently?