The Truth About Numerology And Your Dreams 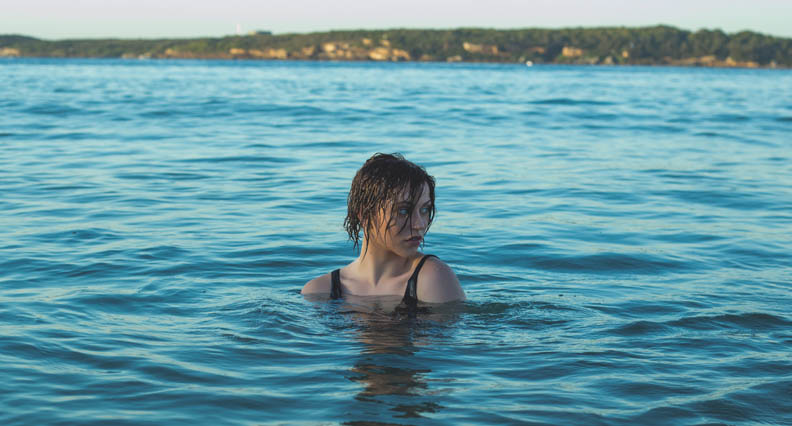 Dreaming is part of being human, it’s how our subconscious mind sorts through the events and troubles of our lives, soothing away daily strife and making sense of the world we live in.

If you’ve ever spoken to an insomniac – somebody whose condition prevents them from dreaming – then you’ll know how complex and unruly their perception of the world becomes!

But it’s long been believed that dreams are actually a lot more than this simple nightly re-shuffle of our mental faculties. Our ancient ancestors believed that dreams held the keys to many of life’s mysteries, bringing clarity and insight to questions asked and decisions pending.

Dream interpretation was regarded as a science by philosophers and physicians, and in ancient Egypt, the sacred rite of dream incubation was practiced. This involved the dreamer invoking a particular God or Goddess, requesting their insight and clear vision on a question or quandary. They would then go to sleep in a special chamber and upon waking, interpret the messages received in their dreams.

Religions all over the world also have writings and records of the symbolism contained in dreams, and how they have guided people and prophets through the ages. Islam has whole systems of dream interpretation, as does Christianity. And in the Bible, for example, Joseph’s prophetic dreams (and how they were interpreted) were central in both his demise and subsequent rise, and reign over Egypt.

If historically, dreams offered answers, guidance and direction then what about today? People are still experimenting with dream interpretation, though it’s become regarded more as a pseudoscience than the ancient art that it once was.
But another, equally exciting area of exploration is lucid dreaming.

This is a form of ‘wakeful’ dreaming, where the dreamer is able to consciously observe, and/ or interact with their dream. It takes practice and commitment, but it’s an undeniable art, and many devotees are ‘waking up’ to the power and adventure of lucid dreaming, and there’s even whispers of lucid dreamers who are able to connect with each other in their dream-states! The 2010 film Inception, starring Leonardo Vicario introduced the concept of ‘mutual dreaming’ to the mainstream, but could it be something which occurs outside of Hollywood too?

This book by Jean Campbell describes many of the group dreaming experiments carried out in recent history.

Nobody knows for sure where we go when we dream, if we ‘go’ anywhere. But the prophetic dreaming of the ancients, and the lucid dreaming of today all suggests that there is some form of external connectivity, some larger consciousness that we tap into when dreaming. There must be some shared element, and many already call this the astral plane. This is a plane of existence described in many classical, medieval, oriental, and esoteric philosophies, in mystery religions and in the personal accounts of people who have had near-death or deeply meditative experiences.

It’s important to note that not all dreaming occurs on the astral planes, which is why the Egyptians had intentional dreaming rituals when connecting to their Gods through the dream state. Conscious dreaming, lucid dreaming and dreams which offer you messages and guidance are not always the same as the mind-shuffling and sorting dreams of the everyday.

But what’s really interesting, is that because the astral plane coexists alongside our material world, is shared by us all and, in theory, able to be accessed by everybody, there, signs, symbols and archetypes have universal meaning.
Their meanings don’t change from person to person.

Maybe you dream of spiders? Or falling, drowning or flying? Or perhaps you dream of being pregnant, or your teeth falling out? In the wold of dreams, these are all metaphors, and whilst you may be able to interpret these symbols personally, according to your own likes, dislikes, experiences and memories, each metaphor also has a universal meaning. It’s why dream interpretation books and indexes exist – most symbols and their meanings can be applied to the dreams of every single person!

These meanings are akin to what Karl Jung described in his writings on archetypes, and is where numerology starts to fit into this too.

Numerology is the art of seeking (and finding) meaning in numbers and numerical patterns. The meanings inherent in numbers are very similar to the meanings inherent in the symbols in your dreams – as well as being ‘flavoured’ by you, they are universal and in many cases, archetypal. Numerology is such an ancient art, it is able to cross cultures and span space and time, in part because of the pure and (almost) completely incorruptible nature of numbers.

A number has a value, or it doesn’t!

Numbers are clear, unambiguous and near impossible to misunderstand – In waking life, and in your dreams!

So when you see numbers, or repeating quantities of things – you may keep dreaming of three crows flying overhead, or sit at a table with six other people, for example – your subconscious, or perhaps the ‘super-conscious’ could be connecting with you using numerology. You don’t need to literally see numbers for numerology to be at play in your dreams, remember, this realm speaks to you through symbols and metaphor. And numbers are still one of the clearest and most efficient languages to use, and their presence is never accidental so it IS highly likely that they are already weaving their way through your dreams.

Once you begin to notice the numerical patterns in your subconscious slumber, their significance will increase, and as your trust in their messages also rises, their meanings will be revealed to a much greater depth of understanding.

So keep a pen and paper handy beside your bed. Or better still, start a dream journal and record what you see in your dreams on a regular basis, so their patterns can start to emerge in your waking, conscious life too.

Remember, their essence is universal – your insights could contain wisdom for us all!