What is ESP? And is Extrasensory Perception Real?

By The Numerologist TeamMarch 17, 2014 Personal Development

By now you probably know there are more than just 5 senses.

Often referred to as the “sixth sense” and sometimes “second sight”, Extra Sensory Perception (ESP) encompasses all those ‘other’ ways you just kinda know something. 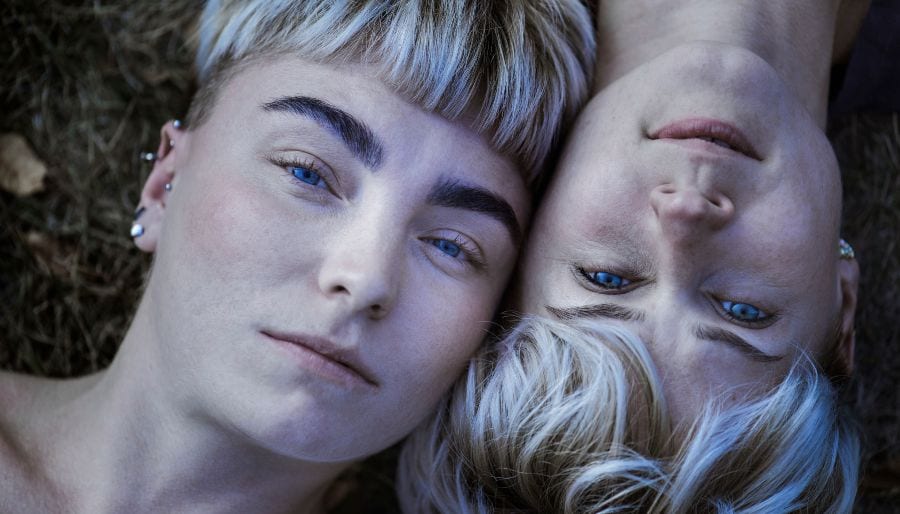 It’s called Extrasensory because it DOESN’T involve picking up information through the physical senses of the body. Rather than a dictionary definition, you can think of ESP as an umbrella term for all those unexplainable psychic powers –

The term was first coined by the psychologist JB Rhine, of Duke University in the 1930s. He performed extensive research into the possibility of extrasensory perception. In particular, he used Zener Cards (now known as ESP cards) to try and document incidences of Telepathy.

One person – the sender – looks at the cards, each of which holds a different symbol, and try to “send” the image to another person. This other person – the receiver – tries to guess which card is being looked at.

Rhine did this experiment many, many times, seeking meaning in the telepathic connection between two people.

Other scientists tried to replicate Rhine’s experiments, and guess what? No evidence of extrasensory perception was discovered!

This led to the data collected by Rhine and other parapsychologists being labeled as anecdotal, and the result of “faulty observation and familiar human frailties”.

There hasn’t been much progress in the last 90 years. And it’s not difficult to see why scientists have trouble accepting ESP.

The success of any experiments depends on proof. Yet when that proof can’t be picked up on by the five senses, well, what then? What does that mean?

Also, the same results need to occur not just once but repeatedly. But most paranormal activity occurs once, or twice at most. Conditions change, energy shifts, Spiritual messengers play tricks. This kind of phenomenon just doesn’t respond to the scientific model.

Scientists also want to see a method or mechanism for ESP. I.e HOW does ESP occur? Yet that part still can’t be explained.

Also, psychic phenomena tend to be a little erratic. As such, any occurrences or claims of extrasensory perception ARE anecdotal. They’re experiences people have out in the field, away from labs or experimental programs.

Despite more than a century of an investigation into ESP,  pseudoscientists are still being criticized for not advancing in their study, and finding a definitive answer: Is extrasensory perception real?!

What’s YOUR experience of ESP? Do you have extrasensory perception, or have you ever met anyone who does? Share your story in the comments below…