Have You Got A Sixth Sense? Here Are 10 Surprising Signs That Clairvoyance Is Your Superpower

By The Numerologist TeamMarch 14, 2014 Personal Development

These days you don’t need to dress up in shawls and hover over a crystal ball like Professor Trelawney in Harry Potter to be psychic!

As humanity ascends, the collective is waking up to the fact that there’s more to life than material reality. And this means our psychic, intuitive and extrasensory perceptions are also waking up.

Clairvoyance is one strand of this. And it’s becoming much more widespread, and actually relatively normal. 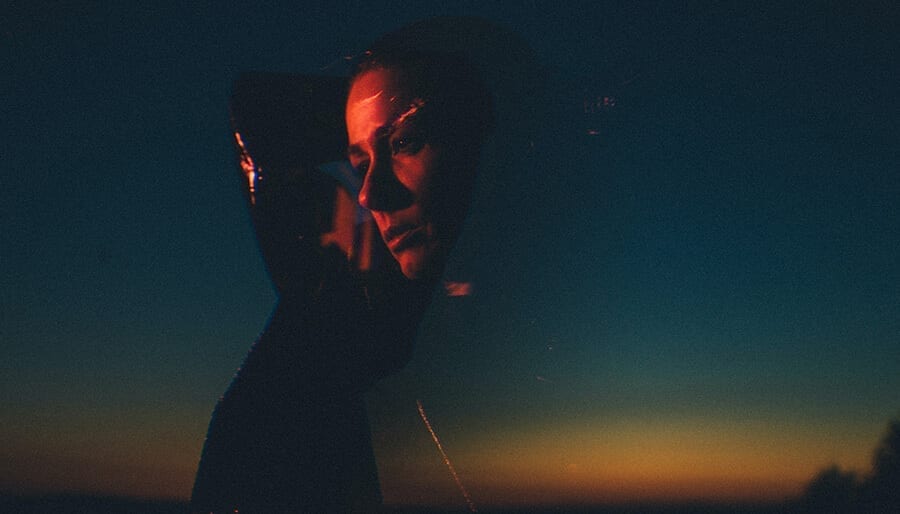 Clairvoyance comes from the French, and literally translates as: “Clear Seeing”.

It comes in many different forms, but ultimately, it’s a psychic ability or subtle spiritual perception that allows you to see beyond what the 5 senses allow.

For this reason, it’s often referred to as the “sixth sense”.

Everybody is born with clairvoyance. It’s similar to intuition. The difference between us, is that some people tap into their gift form a very early age (or rather, they never learn to shut it out), whilst others only recognize, and learn to use their clairvoyance later in life.

So if you’re wondering whether you have clairvoyant abilities, the answer is “yes!” How developed your clairvoyance is right now, well, that’s another matter. And some people find that the other “clairs” are clearer for them. These are:

Follow the links above to discover more about the other. For now, what are the 10 signs that clairvoyance is YOUR superpower?

Most folks with clairvoyance tend to daydream.

You likely find it tricky to pay attention for long periods of time without slipping into another world… and that dream world likely feels a whole lot more “real” than this one.

With your third eye active, daydreaming takes on a whole other dimension, and for someone who has these kinds of highly visual psychic abilities, daydreaming probably feels more like an out-of-body experience!

Loved jigsaw puzzles as a child? Or maybe its memory games or filling in those puzzle books you get free with magazines?

One sign that you could be clairvoyant is an unusually proficient puzzling ability!

Piecing together a picture, and “being able to see” it in your mind’s eye is not only a good indicator that you have some latent psychic senses, but it can also be a great way to practice your clairvoyant skills.

3. You have a great sense of direction

Seem to just know where you’re going without looking at a map? Or do you easily remember the route somewhere, having only traveled it once before?

This kind of extra clear-sighted knowing that shows up when you’re traveling out in the “real life” world, is often something clairvoyant folks possess.

Try testing yourself too – push it a little further, and flex those intuitive abilities like a muscle (but keep your map in your back pocket for emergencies!)

4. You get psychic visions

This one is the most obvious sign of clairvoyance. When your psychic abilities express through very clear visions, you know this is your superpower.

BUT… identifying them as such may be the tricky part.

Often when we’re kids, our ability to see with the third eye is discounted, or put down to childishness or simple imagination. So we learn to stop trusting this inner sight and close the door on this clairvoyant part of ourselves.

Yet this ability never really goes away. And may actually show up when we’re stressed, overtired or facing significant trauma.

Similar to other psychic visions (above) premonitions are usually not recognized for what they are.

Premonitions may manifest as you seeing things in your dreams that later come true as future events. Or perhaps you’ll see them in daydreams, meditations, or as psychic flashes of intuition.

A great way to keep track of these kinds of psychic events is to keep a dedicated journal. This way, whether it’s the next day, next week or even the next year, that your clairvoyant hit materializes, you’ll have a record to refer to.

Retrocognition is an offshoot of this kind of ability, where a person has an intuitive knowing about something in the past.

6. You have vivid dreams

You know those mornings when you wake up totally upside down, not knowing which world you live in anymore?!

Having very vivid dreams (especially if they’re frequent) is a sure sign that you have clairvoyant power lurking beneath the surface. Because this is the most visual of the psychic abilities, the free-flowing dream state is where it usually pops up unhindered by the logical mind.

RELATED POST: The 7 Sacred Symbols That You To Look Out For When You’re Dreaming!

7. You have a vivid imagination

…And if you’re a person whose imagination runs away with itself, then it’s not necessarily a bad thing (despite what they told you in school!)

Intuitive information will often come through the signs and symbols present in your imagination. Think about it – this IS your visual interface with Spirit!

8. You have a sense of aesthetic beauty

That beautifully balanced and tonally perfect Instagram feed may say more about you than your love of interiors and well-designed objects!

As the visual clair, the clairvoyant ability will often show up in a love of how things look. So if aesthetics matter to you more than how information is perceived through your other normal senses, then this is likely the way that Spirit is activating your psychic abilities.

A little like map reading, planning things out visually (think mind maps, diagrams, graphs and even a beautiful bullet journal spread) goes hand in hand with the gifts of clairvoyance.

If you’re someone who often gets stopped in their tracks by that feeling of deja vu, then it could be your psychic self-talking. That strange sense of having met someone before, or been to a place in another life… is likely just that, especially if it happens over and over.

Are any of these signs familiar? Have a hunch YOU could have psychic abilities in the form of clairvoyance? Drop a comment below and let us know±