FORGIVENESS: Is this the Most Powerful Tool for Personal Transformation Ever?

“Forgiving others is essential for spiritual growth”

There’s one main misconception that many people still hold onto when it comes to forgiveness: that it’s somehow for the benefit of the other person – the person who wronged you.

To forgive someone isn’t about giving them any more than they’ve already taken. It is wholly, completely, fully for, and in support of YOU. And when you understand this, it becomes an easier thing to do.

A really great definition of forgiveness that’s generally agreed upon is that: it’s a conscious, deliberate decision to release feelings of resentment or vengeance toward a person or group who has harmed you.

Whether or not they actually deserve your forgiveness doesn’t matter (it’s not about them, remember?) Forgiving somebody isn’t about forgetting what’s happened. And it’s not a denial of the hurt that’s been inflicted on you – It’s not pretending it didn’t happen or belittling its severity.

Forgiveness is a tool to prevent further harm being done, in the form of resentment, anger and emotional blocks, related to the first offense.

To forgive is to use a tool of re-empowerment.

Forgiving others isn’t always easy. In part because it’ not something we’re taught to do! But with practice, not only will it get easier but you’ll notice your life shifting, as you release one form of energy from your being, and consciously replace it with another.

This step by step method is a simple way to learn how to forgive. You may notice some steps are more difficult, and take longer. And some may need to be repeated over and over before they take root. The important thing is not to give up! You can learn how to forgive, and in time, heal yourself.

1. Get clear about who and what you need to forgive

This is vital to get right, because without being absolutely certain who and what has hurt you so much, the work you do next won’t be effective.

It can be a really useful practice to write it down on paper, or even to write a letter to the perpetrator, describing what happened (don’t send it! It’s for your eyes only!) Writing also serves the purpose of externalizing your pain, which is one step closer to letting it go completely.

Allow your emotions to rise. Experience them. Give them as much space to exist in your body as they need, to be fully felt and acknowledged. Let them be real and true. It may be emotionally very painful, but this is critical for two reasons:

At this point, you have the power to decide to let your feelings go.

It’s likely they’ll be complex– the initial pain or trauma will have surfaced, as well as more recent resentments, bitterness and fear or anger-based feelings, directed toward your aggressor. Let them all go.

It may help to speak your intention out loud: something like…

This can be really difficult, so many people ask their spiritual allies to help them with this step – if you have guides or angels, ask them to take your pain and angry emotion from you.

Take some time to reflect on how you want your life and relationships to be different from now on, and what you can do to prevent similar pain or trauma being inflicted again. Once you have some clarity on what needs to change, it’s time to create some new boundaries, which means being certain of the kinds of treatment and behavior that you will and won’t accept. This may mean ending a relationship and cutting off contact. Or it may require careful and kind discussions to create a whole new framework for an existing one.

Try to remain compassionate, to yourself and the other person throughout this step, but don’t agree to anything you’re not happy with.

Now you are allowed to move on and away and into a bright new future! So look forward, and not back.

It’s likely that some of the feelings you have worked to release will pop back up, and this is normal so don’t berate yourself. Just go back through the steps and it will happen less and less. Forgiveness is about finding a new pathway, so embrace it, even if it feels like unknown territory.

Forgiveness is hard, hard work but it’s unavoidable if you’re on a spiritual path.

Do you have any more tools or tricks that work especially well for you?

Share your journey with us below, and let’s help each other along on our healing paths. 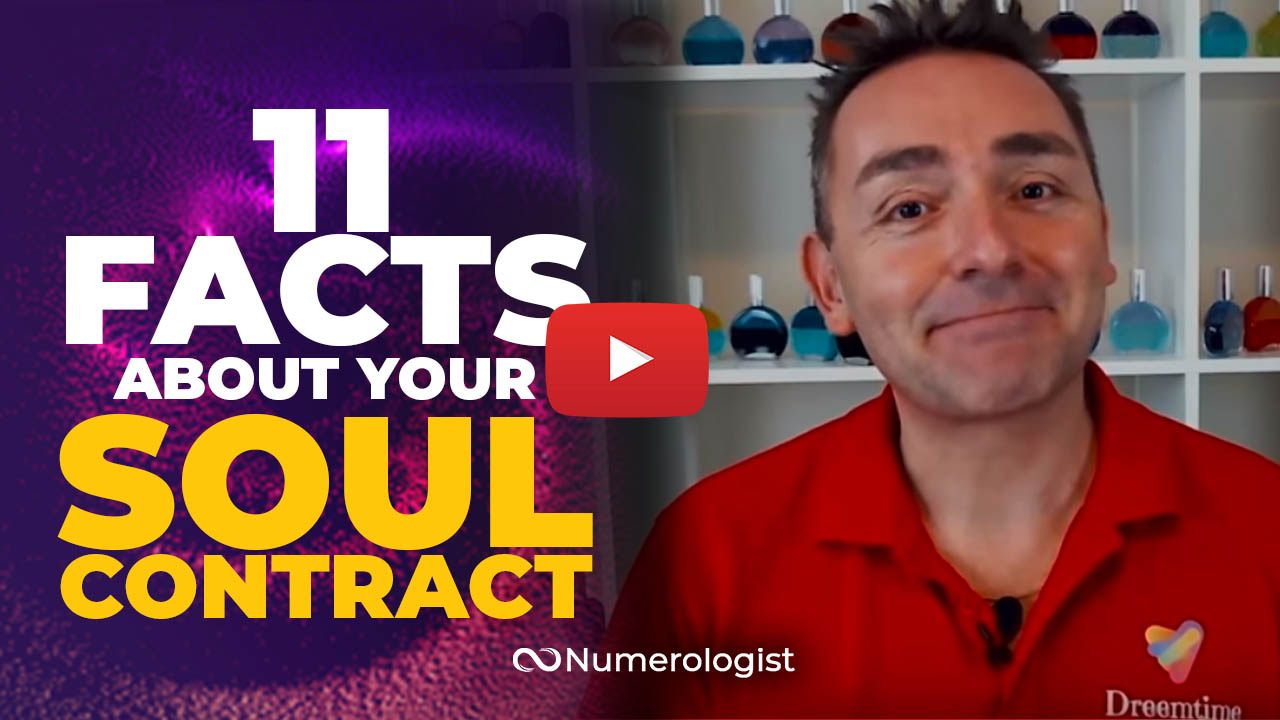 11 FACTs ABOUT THE SOUL CONTRACT YOU SIGNED BEFORE YOU WERE BORN! 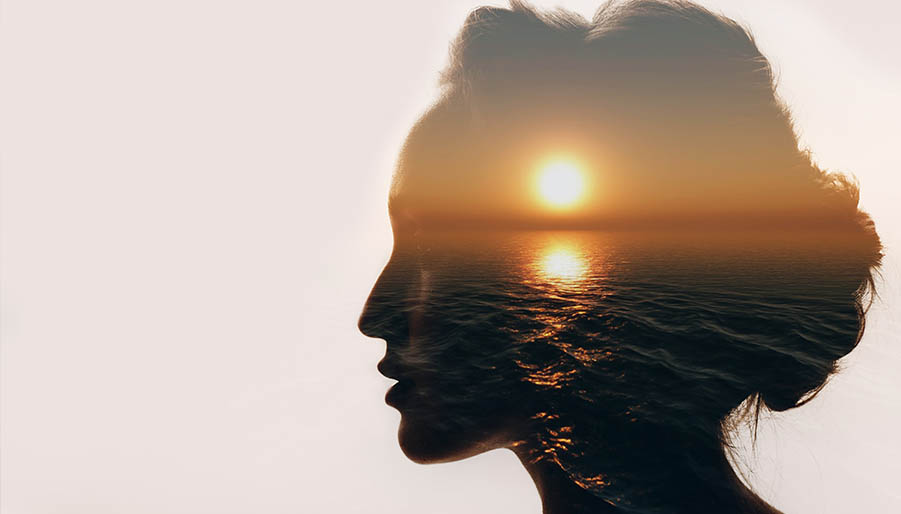 WHAT KIND OF EMPATH ARE YOU? TAKE THIS EMPATH TEST TODAY AND FIND OUT! 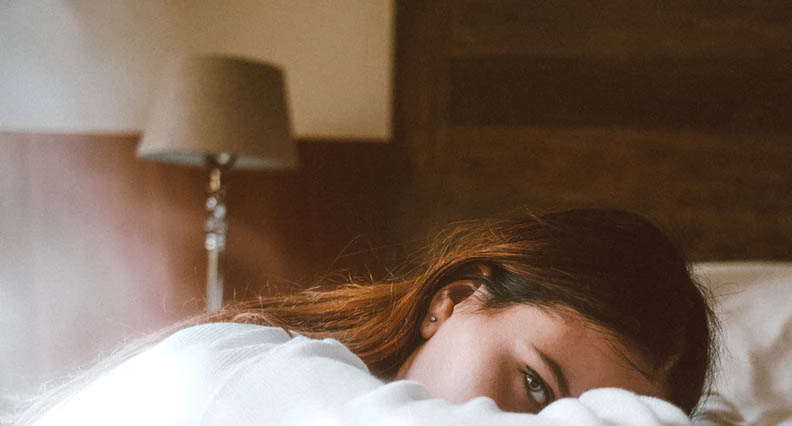 IS SPIRITUAL AWAKENING MAKING YOU SICK? 10 SYMPTOMS OF ASCENSION FLU