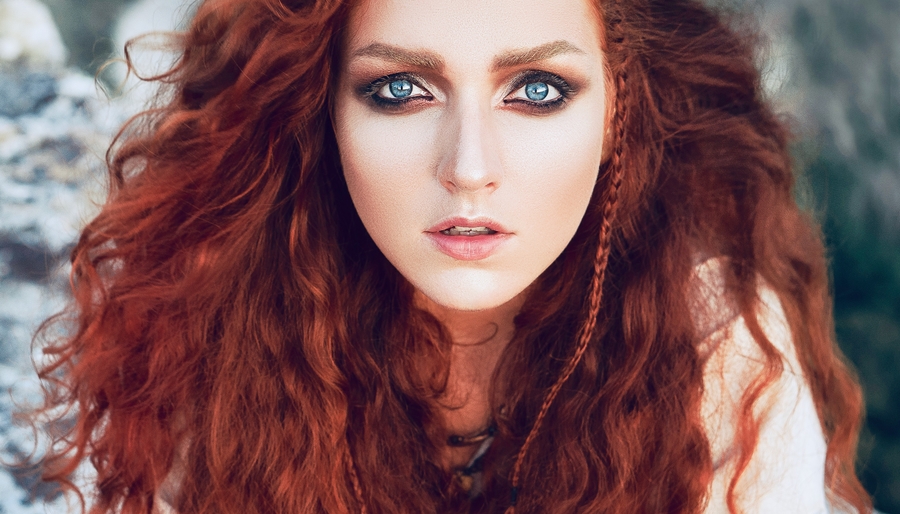 The ancients knew exactly how to fan the flames of their connection with the Spirits.

They knew where they resided: they had precise maps and diagrams that lived inside their stories, their myths, and their landscapes, telling them how to find their sacred ones. They had calendars and charts that told them when their Gods and Goddesses, their ancestors and animal guides would be available, ready for contact and communion. And they had rituals, rites, and sacred acts that they knew served as portals, bridges between our world and the Spirit lands, those liminal spaces where magic would always manifest.

We don’t really live like this anymore, at least most of us don’t. Despite being the living descendants of these ancient folk, the vast majority of modern humans have forgotten these ways (and it’s true that our forgetting was, for many people, a mechanism of survival).

But magic and connection are still things that humans crave – the elusive ingredients that cause so much angst and confusion when missing. Take a walk in the woods, or create a simple gratitude ritual at the next Full Moon, and you’ll instantly see what I mean! We may not have our ancestors wisdom at the tip of our fingers anymore (though it DOES reside deep in our bones) but there are still cracks in our modern lives, places where the sacred can seep back in.

One of these is Imbolc – a quiet but still very potent power day in the Celtic Calendar.

If you’re in the Southern Hemisphere and standing on the opposite side of the wheel of the year, this day corresponds with Lughnasadh or Lammas. But it’s entirely up to you what you choose to celebrate.

The origins of this festival day (also known as Candlemas) run deep into the lands of our Celtic ancestors. In England, Wales, Ireland and some other parts of Europe it marks the very beginning of the lambing season as the first ewe gives birth letting down the first fresh milk of the season. January was a long, hard month (it’s hard to imagine how long and hard winters must have been, before electricity, fuel-driven transport, and wifi!) and Imbolc marked the first signs of hope that light and warmth were returning, offering a chance to celebrate surviving one of the roughest patches of the year.

January is still a dreary month.

Even with all our modern tools to ease the way, it rarely brings an easy ride but connecting back to your roots (whether you have Celtic ancestry or not) is a powerful way to raise your consciousness and inject some welcome warmth, enthusiasm and of course, sacredness back into your life.

As well as being an important marker point in the pagan wheel of the year, Imbolc is also the feast day of the Celtic Goddess Brigid (also known as Brigit and Brighid). This Deity remains such a potent force that she was even canonized by the Christians, being adopted as Saint Brigid and honored with Candlemas day in the Church calendar.

As a triple Goddess, she embodies all phases of the feminine and at this time, celebrates her re-birth from Crone into Maiden form, as the through the darkness and decay of winter, the first fresh shoots of Spring are appearing.

Her Mother aspect is also honored as the bringer of new life. She’s also celebrated as a Goddess of fertility, as the ancients believed that during this cross-quarter time, the Goddess was literally giving birth to the new Sun (son). Because of this, Brigid is a Fire Goddess, and connected with all of the other associations tied to this element, such as creativity, passion, and play, but also with the more destructive side of fire too.

Because of this, Imbolc is an ideal time to clear the decks, spring clean the house (and mind) and begin again. The ancient Celts know that honoring Brigid at this time would ensure that her divine energy would support them in their efforts, and the same is true for you.

You don’t have to be a Pagan or know anything about Paganism to invoke Brigid. All you need is a pure intention and an open heart, and her special blend of fiery magic will move through your life for months to come. Read on for 5 simple but potent ways to invite the energy of the Goddess Brigid into your world today…

1. Light a Fire (or Keep it Simple With Candles!)

One of the simplest but most potent Imbolc traditions is to light a fire, as both an offering to Brigid and a celebration of the coming Sun. You could gather around with friends and enjoy a late winter fire together, or go for the simpler option and light candles instead. Turn down the electric lights in your home and bathe in the warm glow of this gentle, elemental fire energy surrounding you. As you rest in the light, feel this as the pure, feminine presence of Brigid herself.

It’s the perfect time to add a little magic to your candle use and really use this sacred ancient ceremony as a means to incite powerful change in your life. And while it’s all well and good to grab some candles and light them willy-nilly, if you really want to draw out the power of the flames, why not try using our guide to candle rituals and magic! Get yours below… 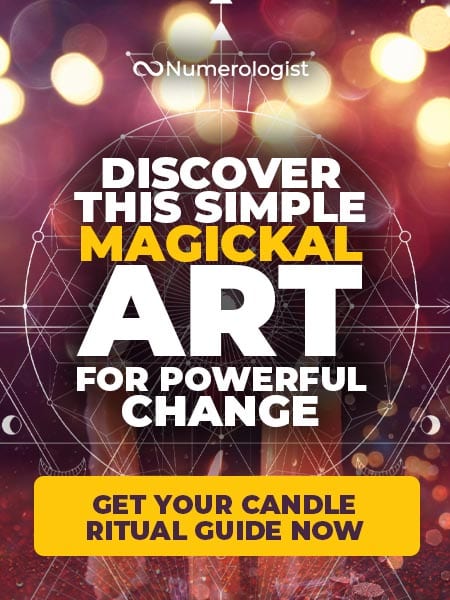 By consciously creating on a micro level: mixing ingredients and stirring or kneading the dough, you are catalyzing this creative force on a larger, macro level too, and actually inviting positive change into your life. Using the heat of your oven as the alchemizing force (again, the energy of fire) eat your creations fresh and warm, knowing that you are re-fuelling and nourishing yourself on all levels, as the seasons change.

As a Celtic fertility Goddess, creating something new from simple ingredients is another way to embody Brigid’s powerful life-force.

Brigit rules the hearth and home, and all of the daily tasks and chores it takes to keep a house running. Honor her (and yourself!) by making this work easier.

Clear out what you no longer need and put away things which have stopped being useful. This is a good time to begin making the transition from the depths of winter to the start of spring, so make more space in your rooms, open the windows and allow the air to circulate and freshen up your inside spaces.

Brigid is the patroness of poets. She’s a Goddess who’s often called on for inspiration so try writing down some words about her, or for her, today. You could even create a small ritual, surrendering to creativity to see what moves through you! You never know, what is revealed under her gaze may be exactly what you most need to hear!

5. Do a Self-Purification Rite

Working with fire, Brigid has the immense power to help you cleanse and purify, in preparation for new life. This makes her feast day ideal for a self-purification ritual, and using each of the elements will amplify its power. Here’s how:

Now tell us… do you feel a Celtic connection stirring in your bones?

What have you got planned to celebrate this powerful Springtime festival? Share below!

Imbolc blessings to you!

WANT TO SUPERCHARGE YOUR MAGICKAL POWERS DURING IMBOLC?

Click YES below to get your guide to Candle Magic and Rituals so you can use this ancient festival to incite powerful change through the flames...