This Unbelievable Numerology Hack Will Help You Locate Missing Objects!

So you’ve lost your keys?!

We feel for you!

Which is why we’re sharing a little known Numerology hack for locating lost objects. This one truly is magical, and no, we don’t know quite why it works, only that it does. Every time! 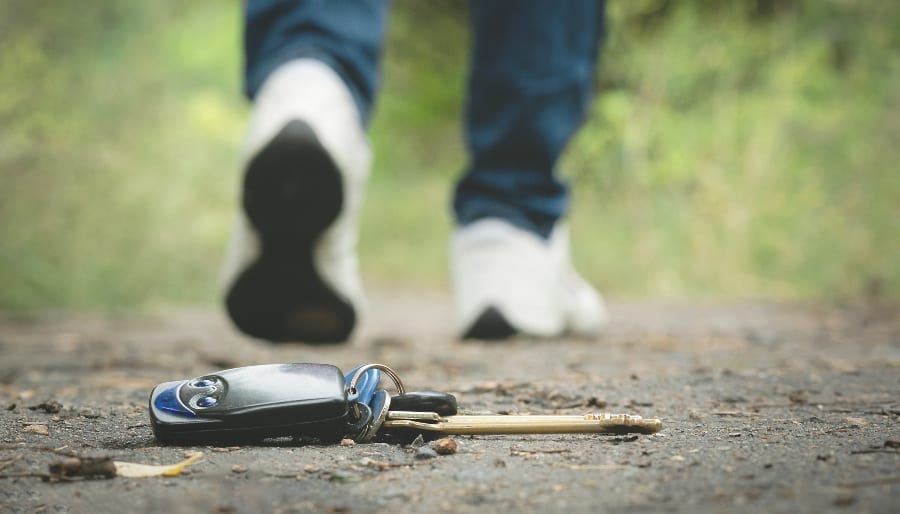 The method is super-simple.

1. Think about the object you have lost. See it in your mind’s eye. Imagine holding it, imagine it’s weight in your hand.

4. Add them together, and reduce until you get either a single, or a two-digit number.

5. Once you have your number (or numbers) look it up on the chart below and you will have your clues as to where your lost object is lurking!

RELATED POST: Is Your Home Address Crippling Your Daily Life?

YOU MAY ALSO LIKE: This Simple Numerology Hack Will Destroy Your Self-Sabotaging Money Blocks! 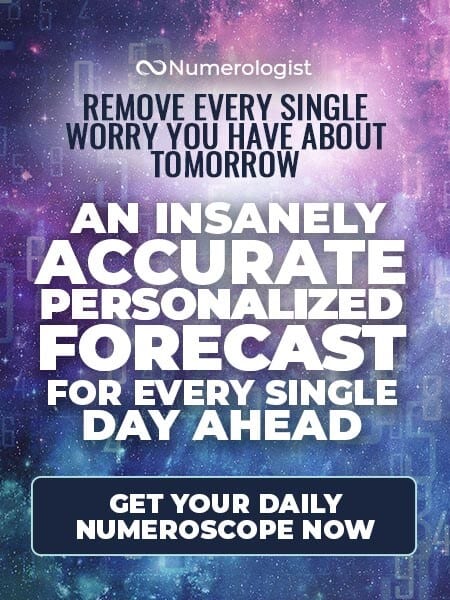