By The Numerologist TeamFebruary 24, 2015Numerology 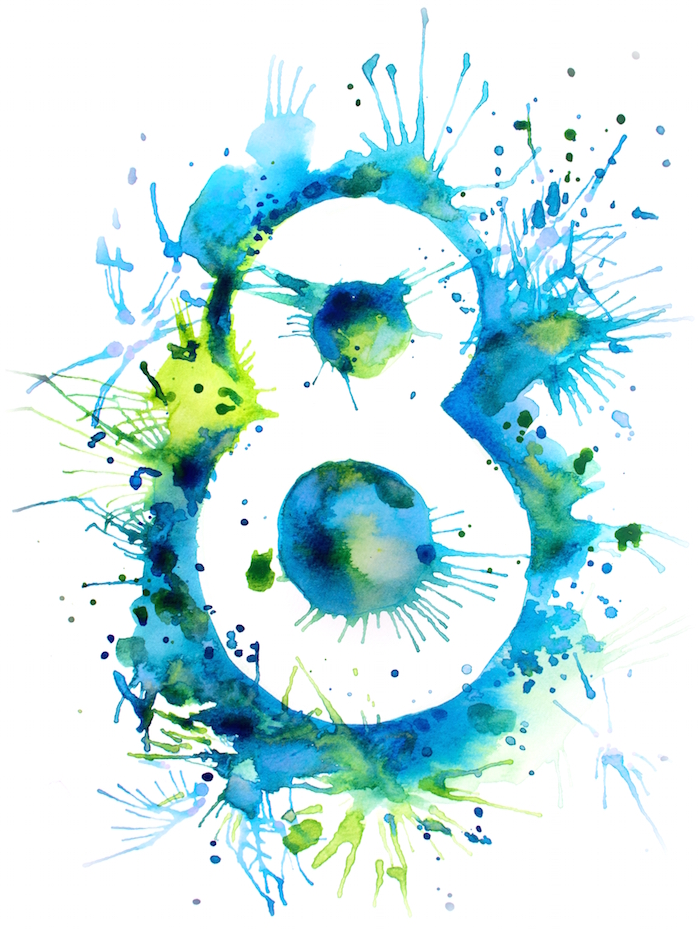 Those in the astrology and numerology circles have been anticipating this year for a long time. For nine years, actually. Why? Because 2015 is no ordinary year – it is known as the year of wealth and abundance! This is the year where people experience big financial gains, expand their careers, and find their lives filled with wealth. So yeah, 2015 is a pretty big deal.

Now here’s the kicker. Last year (2014) in comparison may have felt like a flop to you.

For most people, last year probably felt was a bust or that you were floundering, trying to figure out your purpose, career, and money-situation. If this was you, don’t worry. MOST people felt like that. In fact, you were MEANT to experience a tumultuous 2014. I’ll explain this in a little bit, but for now, I want you to know that what you went through in 2014 was no accident. 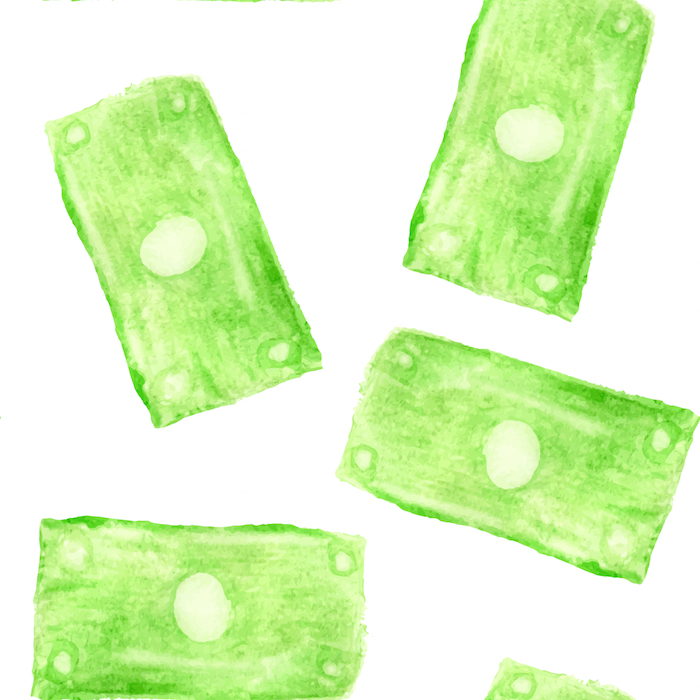 So What’s So Special About An 8 Universal Year?

A bit of background first.

Back to the 8. For ages and across cultures and continents, the number 8 was idolized. Flip it on its side and it’s an infinity symbol. It represents constant and unending energy and expansion. If you ever find yourself in China or other parts of Asia, you’ll notice that phone numbers and house numbers with the number 8 are highly sought after! If you could sum up 8 in just 3 words, they’d be: power, prosperity, and passion.

Now last year, 2014, was a 7 Universal Year. Earlier, I mentioned that most people (maybe including you) felt lost or challenged during this time. For the majority, it was a particularly demanding year – a year of trial and error, ups and downs, and also self-revelation, insight, and epiphany. This is all consistent with a 7 Universal Year. Where 8 years are all about expansion and growth, 7 years are about discovery from within, and this can be an uncomfortable, if not painful, experience.

This might ring a bell for you. Perhaps your 2014 was filled with anxiety, self-doubt, or worry over money and finances. If 2014 had a tagline, it’d be “I’m still figuring things out”.

Think of it as a growing pains. It’s necessary, but not an easy path. You NEEDED to work out all that stuff. 2014 was meant for you to figure out what you wanted from the world and what your purpose in life is. 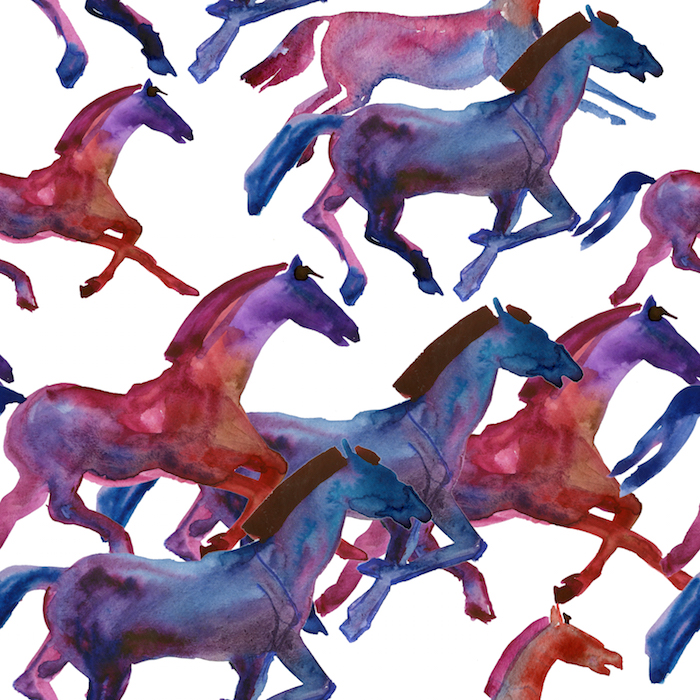 The keyword in an 8 Universal Year is expansion. Wherever you are and whatever energy you’re putting out is increasing faster and faster, like a snowball rolling down Everest.

This is where your 2014, 7 Universal Year comes in. If you figured out exactly what you want and what your soul’s purpose is, then awesome. 2015 is where all your soul-searching and hard work pay off. Now that you’re living in alignment with your soul’s purpose, what you desire and want will expand! The Universe hears you loud and clear, and it will deliver.

On the other hand, if you still feel lost, disempowered, or are on the wrong life path, then all of what you’re currently feeling will also expand. This sucks. If you thought 2014 was infuriating, then 2015 is going to feel hellish.

Reclaiming Your 2015 For More Wealth And Prosperity

If you feel like you’re still out of sorts and that 2014 wasn’t long enough for you to figure out what truly fulfills you emotionally, spiritually, and mentally, then breathe easy.
Because it’s not lost yet.
There is still time for you to live in alignment with your soul’s purpose. Better late than never.
The first step begins with a heavy dose of self-awareness. By truly understanding what drives and fulfills you, you will find focus and clarity.
And it’s precisely this laser-sharp focus that will allow you to attract wealth and opportunity at a much faster rate. 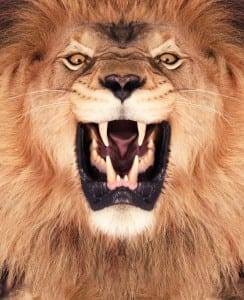 While most people continue to espouse the idea that 2015 is the year of money-making and wealth creation, they tend to forget that it’s actually a year of expansion, growth, and intensity. For those who already know exactly what they want, opportunity and wealth abound. But for those who feel stuck, or worse, trapped in a negative spiral, then those emotions and energies are also pushed forward!

Think of 2015 as a loudspeaker. Any energy or intention you put forward will be amplified.
But if you know exactly what it is you want, need, and desire, then there’s no stopping you. 2015 has been called the Year of Awakened Wealth, and there couldn’t be a more perfect name.

When you find yourself in alignment with your soul’s purpose and on the right path, there’s absolutely no stopping you.

This is where numerology plays a huge part in your spiritual and emotional development. Not only can it be used to predict and anticipate the future, but it can also be used as a personal blueprint. Encoded in your birth date and birth name is a how-to guide on you, and by understanding your Life Path, Heart’s Desire, and Soul Urge numbers, you gain an almost instant understanding of what you’re on Earth for.

So if you’re still working on your game plan, trying to figure out your life’s purpose, then this is the PERFECT time to do it, while we’re still early into 2015.

See what your personal numerology says about you ⇾

This personalized reading is detailed, powerful, and profound. Questions you’ve had your entire life will suddenly be answered and your the things you’re passionate about will become clear for you.

All it takes is a little self-awareness ⇾