The Numbers And Predetermination: What Your Life Path Says About Your Fate…

When you study numerology the question of whether or not your fate is predetermined by the numerological elements in your birth chart often comes up.

Predetermination is a huge issue when it comes to all systems of prediction and character analysis, and like many of these intuitive interpretative systems, numerology can quite often be used much like an oracle.

The Choice Is In Your Hands

However, the problem with treating your Life Expression or Destiny number like an oracle is that it can lock you into predetermination or into somehow thinking that your fate is sealed.

Nothing could be further from the truth as you can use the symbolism of the number to figure out where you come up lacking in terms of certain personality traits and skills and focus on what you can do to improve them.

Here is a look at many of the “fates” that are assigned the numbers in numerology and what you can do to transcend them. Instead of looking at your numerology reading (or horoscope, palm reading, psychic reading, etc.) as the definitive be-all-end-all of your life, look at your numerological elements as guides to improve your life, make more informed and better choices, and live on purpose. 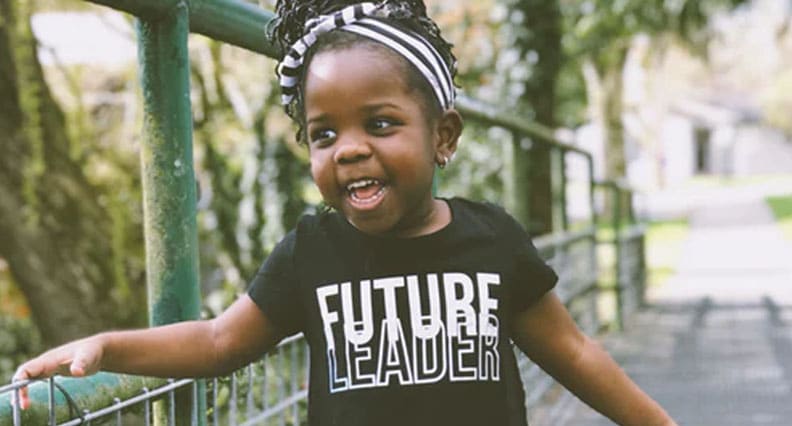 PinThe fate of a number 1 is supposed to be that of an autocratic leader or charismatic auteur who is able to develop a relationship with many but is often destined to be unloved by a special someone.

The number 1 does not always have to fall into that delusion that things have got to be “lonely at the top.” If the 1 learns how to be less self-centered and devote time to a family and spouse they are less likely to live out their destiny as a successful loner.

The fate of a number 2 is supposed to be a life of slavish devotion to one person in a relationship that is so obsessive that they do not have time for anything else in their life including a career.

The fact is that if a 2 knows that he or she is prone to codependency there are things that he or she can do to combat that including making a conscious effort to develop oneself. The 2 can have his or her cake and eat it too despite what the number 2 fate dictates! 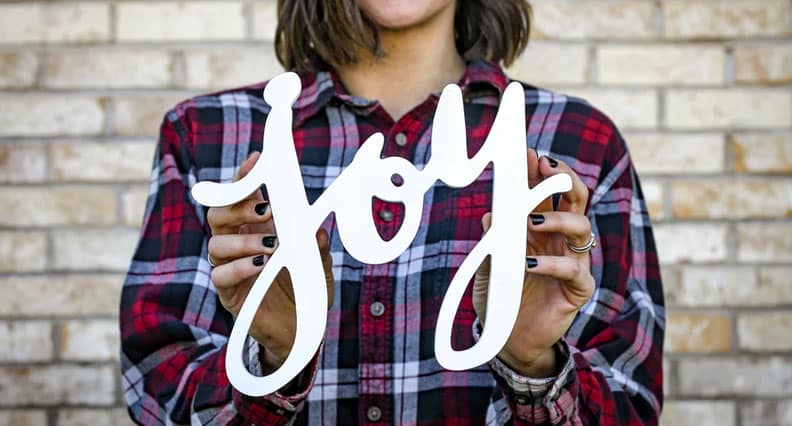 PinThe number 3 fate is to forever be like a wandering minstrel who spreads joy and charm wherever he or she goes but will never have the inclination to settle down and build a home. The 3 also has a reputation for being unfaithful and is also destined to be famous.

By exercising free will a 3 can actually stay out of the spotlight as well as be faithful. It only takes a little determination and focus. A 3 is usually quite wealthy as well so they do have the capacity to build an empire if the desire is there.

The number 4 fate is one fraught with challenges of all sorts. The 4 may be born poor or have health problems and the idea is that they must transcend terrible odds in order to achieve great success.

It might very well be that the Number 4 does have all of these challenges to take on but probably the worst thing that could happen is that the 4 subscribes to the interpretation of the number as being one that always has “bad luck.” The danger here is that it becomes a self-fulfilling prophecy. It is much better that the Number 4 think positively instead. 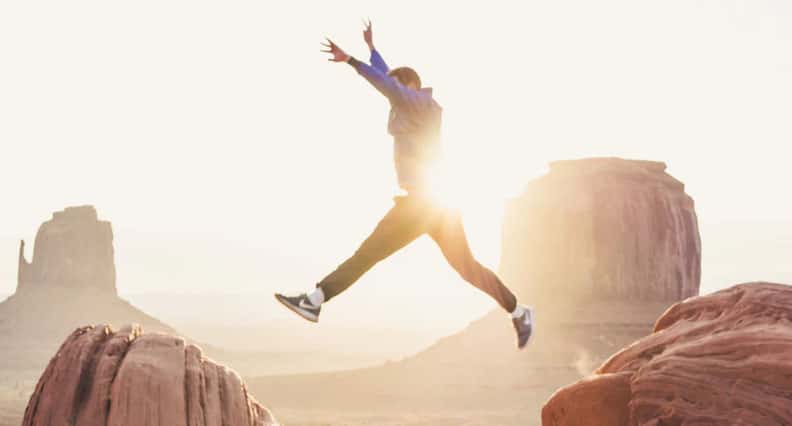 The number 5 fate is supposed to be one that is restless and preoccupied with adventure. This number is supposed to never settle down and develop roots and becomes anxious if saddled with one person or situation for too long.

The truth is that the number 5 is capable of being quite rich particularly if they focus on inner travels and being creative with their lifestyles. Many of them also make great farmers.

The number 6 fate is one that is destined to settle down, have lots of children and also stay within the confines of the status quo or moral majority. Many of them also end up supporting extended families. 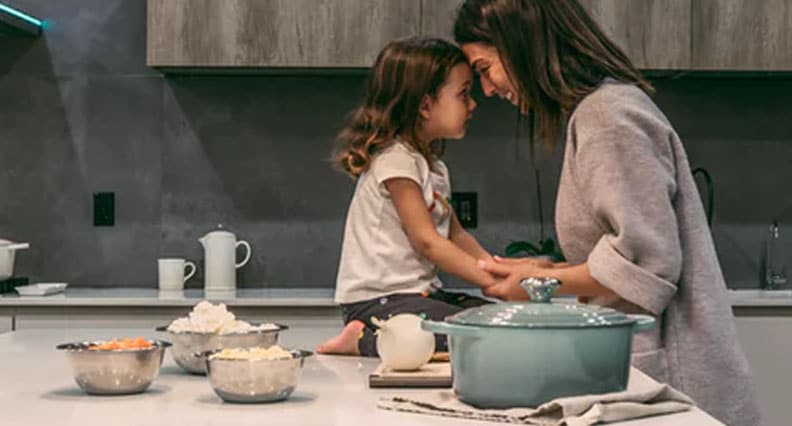 The number 7 fate number is one that describes a more homely individual who will be living out his or her life as a lonely eccentric genius. This individual is supposed to be easily misunderstood and troubles relating to the opposite sex.

The truth is that there are a lot of people out there who appreciate artistic talent or a genius and many 7s do end up in a relationship with a person that acts almost like a caretaker. Many 7s are also very sexy simply because they have a quality of character that is very attractive.

The number 8 fate number is blessed because he or she is supposed to be born rich, marry rich or quite simply just attract a lot of money. However, along with this good fortune the number 8 is also supposed to attract a great deal of intrigue and misfortune in the form of personal problems.

The truth is that not all Number 8s have to become the equivalent in personality of J.R. Ewing on “Dallas”. Many of them marry for love despite their love of money. The 8 can also reign in their talent for creating drama and quite easily use their powers for good instead of evil.

The number 9 fate number is a “wounded healer” type number. Destiny wise this type usually has a rough time with their health, finances or romance and then experiences a spiritual breakthrough that turns them into a helper of others.

The number 9 can easily take his or her destiny into their own hands by vowing not to be a martyr in life. Focusing on their own needs instead of always putting others first is one way they can get ahead and take better care of their health, money and love matters.