THE HISTORY OF THE PYTHAGOREAN SYSTEM

THE GROWTH OF PYTHAGOREAN NUMEROLOGY

THE NUMBERS THAT MAKE UP THE PYTHAGOREAN SYSTEM

A WORD ON MASTER NUMBERS

The Pythagorean system is the most popular in Western numerology. Here, we explore its history and describe how it can give you insight into your life path. 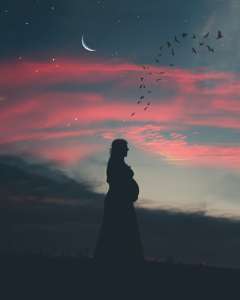 Numerology is a complex art. Even people who’ve practiced it for years may not fully understand the roots of the techniques they use.

Perhaps you find yourself in the same position. You know how to do the calculations and what the numbers mean. But you don’t know where the systems came from, or why they’re so important.

In Western numerology, there are three systems you may find yourself using. The Chaldean system is the oldest and has experienced a recent upswing in popularity. The Kabbalistic system is the most obscure, although it has some famous followers.

But the Pythagorean Numerology system is probably the one you’re using right now.

In this article, we’re going to delve into this system’s history and some of the core principles you’ll need to know. 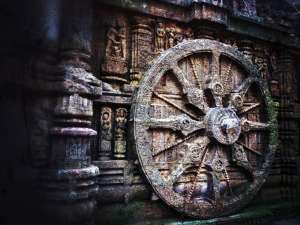 The History of the Pythagorean System

To understand where the Pythagorean Numerology system comes from, we need to go back further than you may think. Though anyone who knows of Pythagoras will see this system comes from Ancient Greece, its origins date back even further.

All systems used in modern numerology can trace their roots back to the Chaldean system. The Chaldeans were a race of people who ruled over ancient Babylon for nearly a century. There were among the first to look to numbers to provide answers about life’s big questions.

This ancient system still exists in Western numerology today. The Chaldean system is important to Pythagorean numerology because of the influence it had on the ancient Greeks. As the Greeks built their empire, they took control of Babylon. It is there that they discovered Chaldean numerology.

And it is through the Chaldean teachings that Pythagoras developed his own system. Anybody who remembers their high school geometry classes will know the name of Pythagoras. He came up with the theorem that allows people to determine the length of the legs of a right-angled triangle. 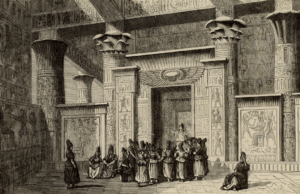 But to numerologists, he holds a much greater importance.

Pythagoras was a scholar and philosopher who believed that there is a link between numbers and letters. Specifically, he believed that you could learn much about a person through calculating the numerology of their name.

Inspired by the Chaldean system, he created his system for determining a person’s core numbers. But as a scholar, Pythagoras wished to introduce a more logical method to his system. This is why you’ll see a more linear progression in the relationship between numbers and letters in Pythagorean numerology. Pythagoras alloted the numerology numbers from 1 to 9 in sequence to the alphabets from A to Z in the Pythagorean numerology chart.

Each letter gets assigned a number based on its position in the alphabet. For example, numerology number 1 to 9 is equivalent to the alphabet from A to I, the sequence goes like this A=1, B=2 and so on, up until I=9.

Each of the 9 numbers used in this system has its own qualities. And by examining a person’s given name and date of birth, Pythagoras could learn more about their life path and the challenges they would face.

The Growth of Pythagorean Numerology 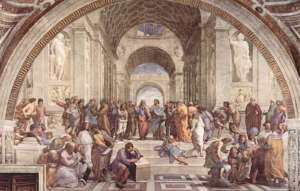 And it was this widespread acceptance of Pythagoras’ ideas that helped them endure. Later scholars would learn from his work and that of his contemporaries.

In particular, Plato’s book Timaeus proved a valuable resource for later scholars. Many learned about the Pythagorean Numerology system from this work and began practicing it themselves.

And today, his system is the most popular in Western numerology.

The Numbers that Make Up the Pythagorean System

Each number represents a different aspect of someone’s personality. When combined, they give you a detailed insight into who somebody is, what talents they have, and the challenges they may face. 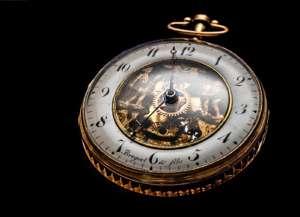 Typically, each number is a single digit between 1 and 9. Pythagorean numerology uses a system of reduction to work out that digit for each of the core numbers.

The only exception to this single-digit rule comes when the reduction leads to one of the three master numbers.

We’ll explain what those are in just a moment. First, let’s examine the 5 core numbers that are key in Pythagorean numerology.

This is the main number in the Pythagorean Numerology system.

To calculate it, take your full date of birth and reduce it down to a single digit.

You can think of this number as the roadmap for how your life path will play out. The life path number has a heavy influence on the opportunities you’ll encounter during your life. It also determines the types of challenges you’ll face.

Of course, it’s possible to stray away from this life path. If this happens, you may fail to learn the karmic lessons that you should from your life. 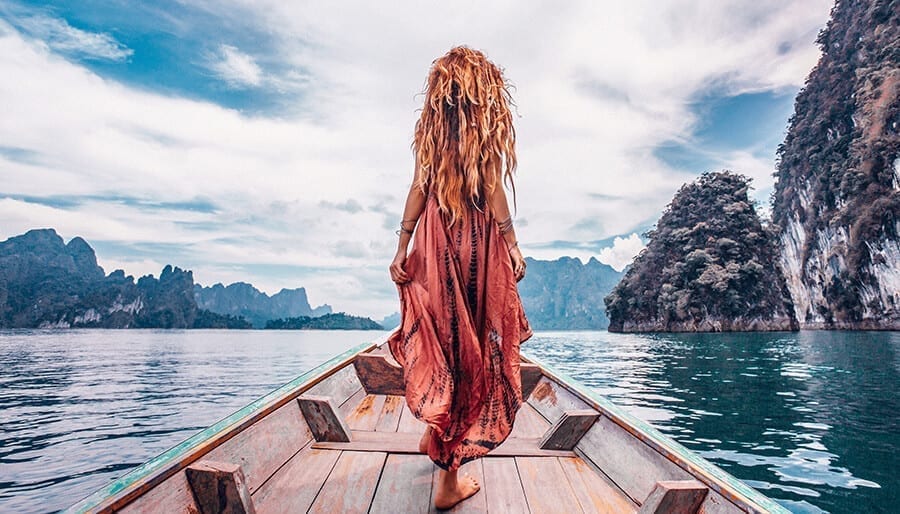 Many numerologists refer to this as the destiny number. This number is derived from all the letters in your full name, given on your birth certificate, used to calculate it.

This number helps you figure out the natural strengths and weaknesses that you have from birth. It is often the key to unlocking the hidden talents that will help you along your life path. Just as important, it highlights what you need to overcome to rise to any challenges you may face.

It is the talent your expression number or destiny number reveals to help you reach your life goals.

In Pythagorean numerology, this is the number that serves as the “why” behind everything you do in life. To calculate it, use the vowels in your given name.

You can think of this number as the window into your subconscious desires. Often, it can reveal what you really want even when you don’t know yourself. 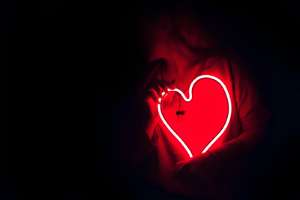 This number affects every decision you make, whether in your business or personal life. It influences the types of people you’re drawn to and the actions you take.

You can think of this as the mask you put on when you’re meeting people for the first time. Calculated using the consonants in your name, the personality number is all about first impressions.

In other words, it describes the aspects of your personality that you’re willing to show to the world.

These personality traits rarely encapsulate everything you are as a person.

You can think of this number as your buffer. Only the people you truly trust get to know what’s hidden behind the mask you wear. 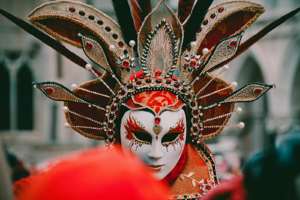 In Pythagorean numerology, this number simply looks at the day you were born. If it’s a double-digit number, you will reduce it to a single digit one (unless it’s a master number).

Many view this as the least significant of the core numbers. It denotes a single talent or trait that will become important at some point during your life’s journey.

A Word on Master Numbers

There are three master numbers in Pythagorean numerology: 11, 22, and 33.

If you hit any of these numbers in your calculations, you do not reduce them any further. Each is a powerful number that suggests great potential. However, the specific effects may vary depending on which of your core numbers is a master number.

Almost all numerology systems come from the Pythagorean numerology created thousands of years ago.

It is through his work that we have a greater understanding of ourselves and the forces that affect our lives.

Now that you’ve read this article, you should have a deeper understanding of Pythagorean numerology. What does your numerology chart say about you? Let us know in the comments section below.

This Numerology Message Will Help You See The Glass Half Full For Once!
9 Self-Limiting Beliefs You Need To Banish If You Want To Actually Live Your Best Life
Your Cosmic Guide To This Week: Rainbows And Sunshine Ahead