Pluto Puts You Back In The Driver’s Seat 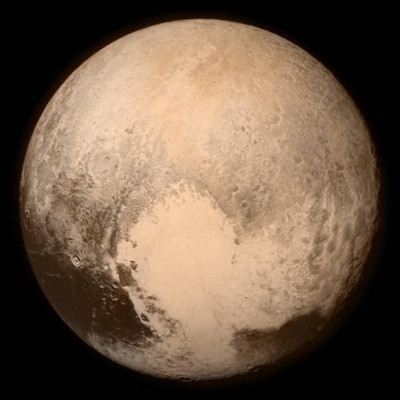 PinPluto is in the news – and puts you back in the drivers seat!

On July 15 the Astronomy and Astrology synchronized in a spectacular way.

Hours before the New Moon in Cancer, spectacular high-resolution photos of Pluto were released for the first time ever.

Looking at these photos, I was reminded of my summer job in high school when I worked at the U.S. Geological Survey. One of my tasks was to develop and analyze amazing photos of the Moon… How amazing to think we’ve moved on to Pluto – the most distant planet in our solar system.

I marvel at how the astrological impact on that day magnified the Pluto photo storyline.

On the very SAME day we saw Pluto for the first time in great detail, Mercury joined with Mars, Sun and Moon in Cancer in direct opposition to Pluto. The Mars/Mercury conjunction (joining together) was EXACT at 14° on that day with Pluto ALSO at 14° – so these planets were precisely opposite each other.

Number 14 symbolizes the scribe – in other words Media! Publicity! Communication!

Just as the New Moon and Mercury/Mars all opposed Pluto, the New Horizons probe communicated with Earth for the first time, resulting in major media attention on Pluto.

Pluto, the planet of deep release and transformation, is also in the sign of Capricorn – which traditionally governs the 10th house of career. 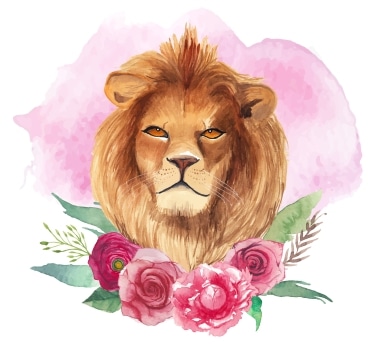 PinThe Sun, Moon, Mercury and Mars were all in Cancer on that day, and Cancer traditionally governs the 4th house of home, childhood and memories.

With Pluto, Mars and Mercury ALL at 14° and the Sun and Moon a 23° – we have both numbers 14 and 23 adding up to the number 5! What a shift in consciousness! Your heart and mind is expanding and opening up to new opportunities in ways you could not have imagined before now.

Take these next weeks to live each moment as if it was only moment that mattered. Risk it all for joy. Live without guilt.

Forgive, love, accept and see the beauty of live in everything and everyone.

5 is about making a choice.

Horoscope: A Quick Insight Into This Week's Biggest Opportunity For Your Zodiac Sign
This Numerology Message Will Bring Financial Abundance OR A Solution To A Long-Term Problem
Hurrah! Saturn Stations Direct - Here Are 3 Super Simple Ways to Get Back on Track! (Oct 10, 2021)