Meaning of Angel Number 10: Discover How To Align With Ambitious Energy & Connect With Endless Possibilities! 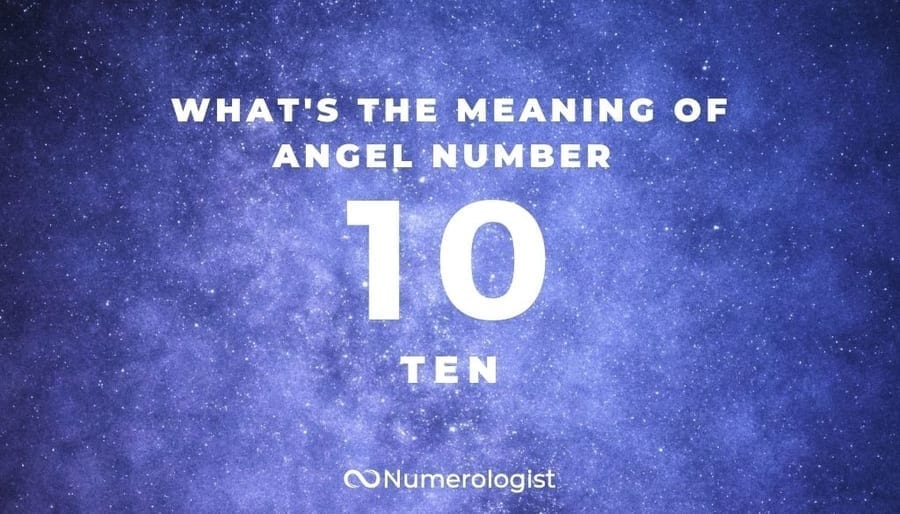 The appearance of this powerful digit in your life is significant. And if you keep on seeing it, then coincidence is no longer an option! Because the Number 10 is what’s known as an “Angel Number”. So it’s more than likely that this number has been put on your path, with a message of divine guidance, designed exactly for you…

What Does Angel Number 10 Mean?

Number 10 is what’s known as a composite number. But being formed from only the 1 and the zero, it’s numerological meaning is pretty narrow (or shall we say, exacting?!) Normally, in Numerology, we sum and reduce numbers, to find their core meaning. But when Angel numbers like this appear, each number alone is also highly significant.

To dig a little deeper into what Angel Number 10 means, and more importantly, what it’s message for you is, let’s break it down…

The Number 10 vibrates to both the frequencies of the number 1 and the number 0.

In Numerology, the 1 is the beginning, the very first of all numbers. It brings new beginnings and holds an energy that is pioneering and assertive, initiating and motivating. People with this number in their personal numerology charts (as the Life Path, Destiny or Soul Urge Numbers, for example) are often destined to become leaders. Even as children they stand out as the risk-takers and the ones who are unafraid to go first (bet you know someone like that…?)

Numerologists regard the 1 as masculine (though it’s important to note there’s no gender bias in numerology). So it symbolizes the most primal and traditional masculine traits, such as ambition, confidence, bravery, and self-expression. This number is pioneering and independent, and closely related to the ego and the self.

Meaning & Frequency of the Number 0

The zero is such a fascinating number, not least because of the disagreements about whether it even qualifies as a number at all! Many regard the zero as simply a placeholder (to differentiate 1 from 10, or 200 from 2000, for example). Which most often means that it appears in the world as an absence of value rather than an expression of it.

But in fact, the zero has a fascinating history (follow this link to find out more) and holds so much more power than it is normally recognized for.

The zero stands for potential.

It’s the void, the darkness, the center-point of the storm of creation. The zero is the matrix of unlimited possibilities, the zero-point field and the originator of infinity.

*These concepts aren’t easy to understand, especially from a left-brained, rational perspective, but the world of Spirit, angels and archetype doesn’t always make logical sense. And without a form to guide the senses (you can’t see the zero as a geometric shape), this is a number to feel into.

Meaning and Frequency of the Number 10

Angel Number 10 combines the qualities of these two numbers. It heightens them both, as well as creating its own unique vibrational energy. So what is this exactly? And more importantly, what is it here to tell you?

When you see the number 10, you’re being given a highly encouraging sign. Your Angels are using the number 1 to urge you into a place of radical self-trust. They want you to have faith in the events that are happening around you. And the zero places you (the 1) within the zero-point field of unlimited potential, magnifying what you are capable of! So this Angel number is a clear sign that you can achieve whatever you desire right now!

But it also represents the risk of becoming self-absorbed and isolated. The number 1 is exacting and sharp, determined and intense. So use this energy to move closer into alignment with your greatest potential. But do this in service to the greater good. Don’t let the absence of any other digits in this Angel Number narrow the compassion you feel. 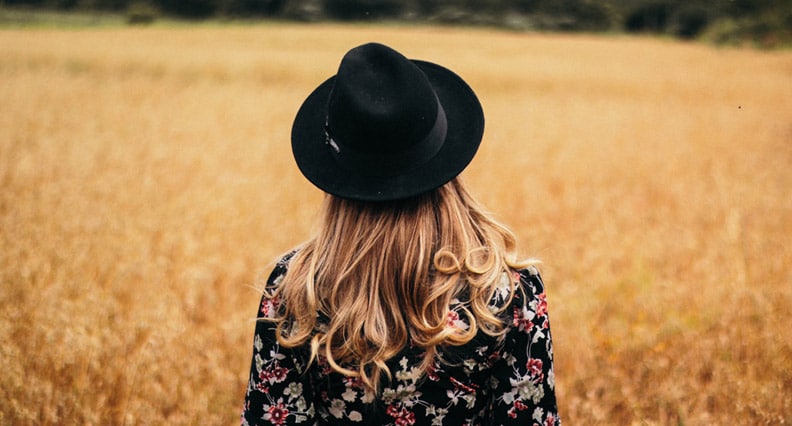 Containing the ignition spark of the number one, Angel Number 10 is also a spiritual tool to help you to manifest what you desire.

We talk a lot about finding your life purpose. This Angel Number often appears when you’re aligning closely with it. It may not be clear, or obvious to you so tune in to your feelings and let them guide you. This is a great, encouraging sign!

Perhaps the number 10 appears on the clock? Maybe on a till receipt, license plate, or calendar? Whenever it pops into your reality, pause. Try to connect with your angels – they are close.

Angel Number 10 as an Invitation to Deepen in…

If you’re seeing Angel number 10 regularly, your eyes are being opened up! See the contrast of the wide, open zero, and the fixed, centered and precise number 1. This number is calling you to deepen into yourself, to meditate, connect with Spirit and see where your dreams and your purpose overlap.

Are you are scattering your focus and not doing enough to uncover what your true calling in life is. Perhaps you are spending too much time comparing your life to others? Are you daydreaming, without setting clear intentions? Are you emotionally hopping from one place to another?

Angel Number 10 is calling you back to yourself.

But Why is 10 an “ANGEL NUMBER”… What Does That Even Mean?

OK, Let’s backtrack for a moment. Angels are the messengers of Spirit. They communicate with us through many forms and languages, including numbers. The world we live in today is so highly digitalized, that numbers are everywhere, which makes it easy for Angels to speak through them.

Think about it – repeating number sequences like 2222, 1212 and even Angel Number 911 are actually designed to catch your attention. When certain number codes appear on the calendar, the clock, in the paper or anywhere else in plain sight, they’re actually sacred symbols. The purpose of Angel Numbers is to break the spell of the matrix and to draw your attention towards the divine vibration of you and the Universe.

One of the first people to start publicly interpreting the meanings behind number sequences a few years ago was Doreen Virtue. But once you know some basic numerology, you can do this too. Many people even use number patterns as a means to connect with guardian angels on a regular basis. With a little practice, this will be something you can do, too.

Wondering if the Numbers 1 and 0 appears in your Numerology Chart?

Click on the link below, enter your birth date and we’ll calculate your core Numbers in a free numerology reading.

Now if you’ve been seeing Angel Number 10 pop up in your life, then we wanna know about it!

Share with us where it’s been appearing for you!

Interested in the Meaning, Symbolism, and Significance of other Numbers? Check out our blogs below…