What’s In A Name? Discover How Decoding The Numerology Of Your Name Will Unlock The Door To Your Destiny

By The Numerologist TeamFebruary 8, 2020 Numerology, Numerology 101

Your full name at birth reveals a startling amount of information about what your life has in store. And may hold the key to achieving your dreams…

“A person’s name is the greatest connection to their own identity and individuality. Some might say it is the most important word in the world to that person.”

Those are the words of Dale Carnegie.

If you recognize that last name, it’s likely because you associate it with the world-famous Carnegie Hall. And yet, Dale Carnegie didn’t build that hall, even though he spoke in it.

Dale Carnegie (birthname Carnagey) chose to change his name to reflect the fame of Andrew Carnegie, the steel magnate who built Carnegie Hall.

Why are we telling you all this?

The simple reason is that a name holds a great deal of power. Your name provides insight into who you are and what you could become.

Would Dale Carnegie have become the successful author and life coach that he was without his name change? How about people like Elton John, Madonna, and Lady Gaga? Would they have reached their heights without changing their names?

What we do know is that your full name at birth reveals a lot about you. In this article, we examine the numerology numbers that can be calculated from your name. Plus, we look at how to use your name to learn more about yourself. 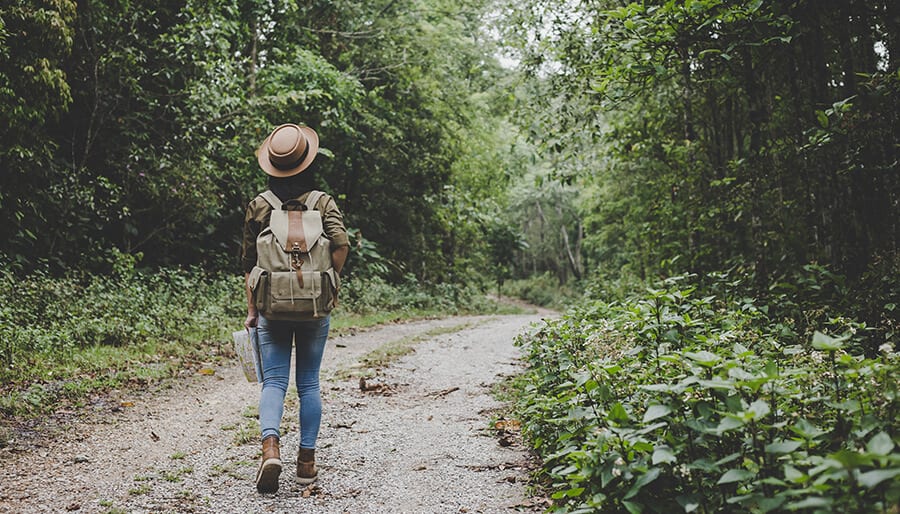 The Four Numbers In Your Name

There are four key numerology numbers that can be derived from your name. These are as follows:

Let’s look at each of these individually to find out what they say about your life.

Many refer to this as the expression number. Either way, this number is all about the path you’re following in your life and how you express yourself to others along your journey.

This is the only number that makes use of the full name on your birth certificate. That means middle names as well as first and last names.

However, the destiny number is also among the most changeable of all of the numerology numbers. For example, changing your name will create an entirely new destiny for yourself, as you will use the new name in your calculations.

Similarly, getting married may result in your destiny number changing. Some even argue that having a nickname would change your number, especially if most people refer to you by this nickname instead of your birth name.

If your life isn’t going the way you’d hoped, a strategic name change may be just what you need to change your destiny. After all, almost every major actor operates under a name that wasn’t their given name at birth.

Perhaps we can trace their successes to changing their names.

Like the destiny number, this is one of the core numbers of numerology. It’s also a little more complicated to figure out. For this number, you take the vowels in your full name and add them up. The end result is a single-digit number.

This number tells you what your soul truly longs for in this world. That’s one of the reasons why many call this the heart desire number.

Your soul urge number can help you in a number of ways. For example, let’s say you’re struggling to figure out what career to pursue. Your head’s telling you all sorts of different things and you can’t figure out what you really want.

The key lies in your soul urge number. It helps you to unlock your true passions in life. And once you understand it, you can control your destiny and pursue the things that truly matter to you.

This one is all about how others perceive you in this world. In other words, this number dictates the mask that you wear when you’re out in public. These are the aspects of your personality that you want others to see. There is a lot more to you beyond what your personal number reveals. However, only those you allow into your life have the chance to see those hidden depths.

Because this number represents your mask, it may be very different from your other core numbers. This is especially the case if you’re a very private person. Working out your personal number may show you that you’re not revealing enough of yourself to others. Or it may tell you about the aspects of your personality that you need to emphasize.

The maturity number is what’s referred to as a minor number in numerology. It doesn’t have as drastic an effect as the core numbers mentioned above. However, understanding it can still offer you plenty of insight into your own life.

This number will help you understand what your life will be like when you reach your 30s and 40s. It’s all about the cumulative effects of your life experiences and the effects they have on the path you take.

As such, the desires that this number highlights may not be apparent in your other numbers. In many cases, that’s because they’re desires you’ll grow into after experiencing other aspects of life. 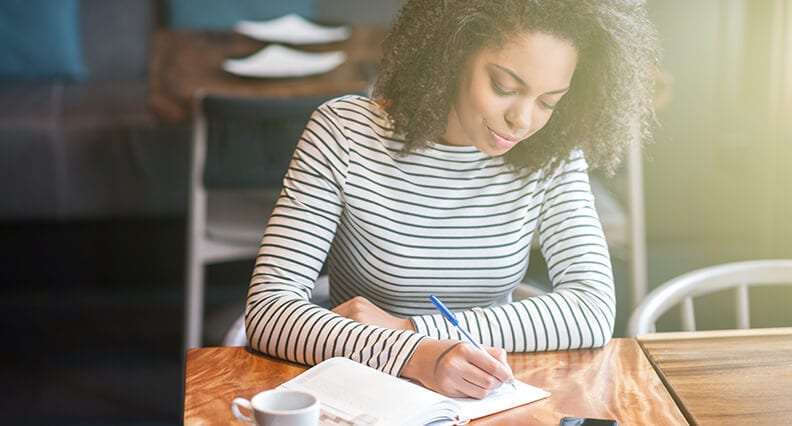 One of the most important things to understand about these numbers is that each affects the others. For example, your soul urge number may influence how much of an effect your destiny number will have on your life.

Now, let’s look at an example of how these numbers come together. We’re going to show you how to use your name to learn a little more about yourself.

And who better than Dale Carnegie to use as an example? After all, this is a man who changed his name in an effort to boost his fortunes.

To conduct these calculations, we’ll use the following chart:

Let’s jump right into the…

This calculation uses the full name, so it goes like this:

This indicates an active person who’s full of energy. They have the ability to inspire others into action and are often extremely creative.

That sounds pretty much perfect for somebody who made their living as a life coach!

We’re going to take the vowels only for this calculation. So, it goes like this:

This indicates that somebody is a natural leader who wants to control their situation. Their heart’s desire is to show others a better path through life. They’re also talented businesspeople and entrepreneurs.

Again, this all sounds perfect for somebody who excelled as a life coach. Dale Carnegie’s desire was to lead others. His name change is ultimately what resulted in his true heart’s desire becoming apparent.

Finally, we come to the consonants in Dale’s name to find out about what he showed to the world. Here’s the calculation.

This indicates that others saw Dale as a trustworthy and reliable person. They could see that he paid attention to details and put the work in.

That trust is another essential component of being a life coach. After all, how can you hope to influence the lives of others if they don’t trust you?

Find out Your Numerology Name Meaning

Perhaps changing the spelling of his surname had a greater influence than Dale Carnegie himself realized.

But his quote about the power of a name certainly proved true for him from a numerology perspective.

What about you? What does your name say about your destiny? And do you think that changing your name may have a positive impact on your life? Let us know and feel free to get in touch if you’d like to discover your true Numerology name meaning.