A spectacular, exciting, adventurous and passionate New Moon in Cancer changes everything on July 15/16.

Lots of movement and a variety of energies awaken us with this New Moon and the astro-numerology for this second half of July… We’ve officially launched the second half of 2015!

July is a 15 Universal Month governing abundance, love and magical opportunities. And with this New Moon trine Saturn, you’re now really motivated to rapidly move forward with your abundance plans. 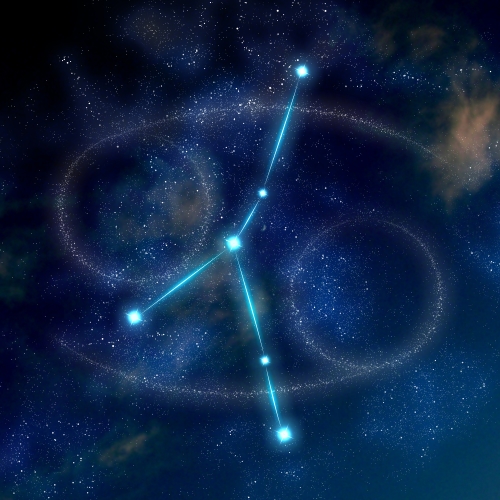 Be flexible and open now and you will reap unexpected gifts.

With the Sun and Moon at 23° Cancer and Mercury/Mars at 14° Cancer all opposing Pluto at 14° Capricorn, we have a major emphasis on the number 5 – changes, shifts, embracing the unexpected, taking risks, communicating from the depths of your heart, are all enhanced during this New Moon.

Plus, at the end of July five planets will be in retrograde!

Have a beautiful, abundant New Moon and end of July!