Is 1 Really the Loneliest Number?

You have probably heard the song lyric – “One is the loneliest number you will ever know…”  However is this really true? 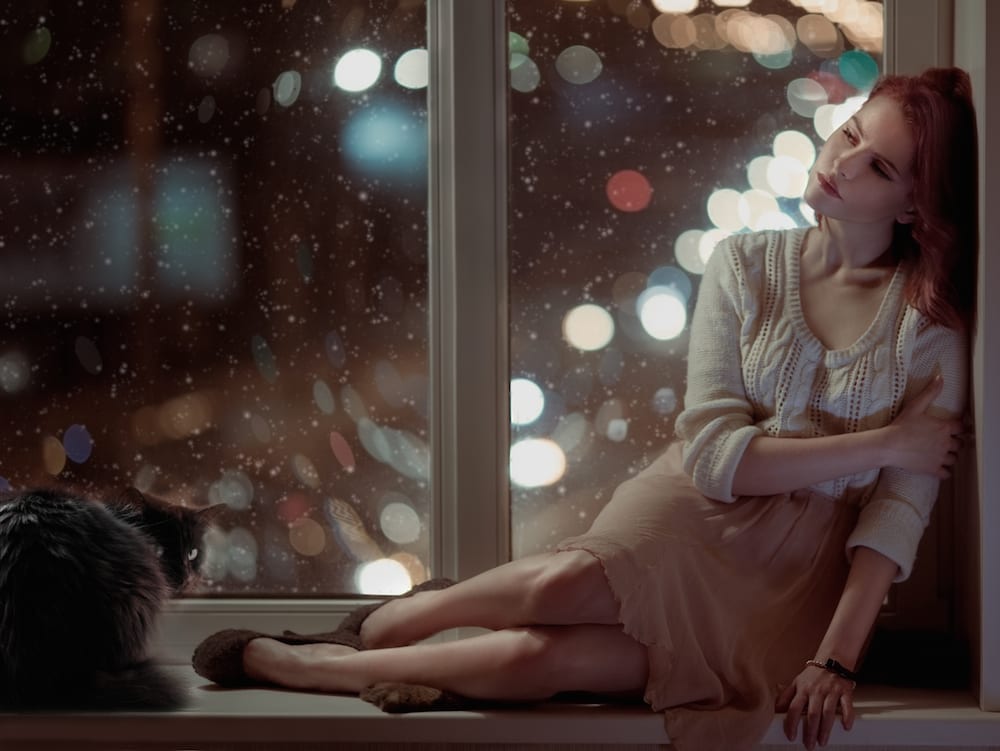 The Traits Of A Life Path 1

According to numerology there may actually be something to this as the 1 is a Life Path number that seems to be fated to shoulder the burdens of fate all by him or herself. It is considered to be a mundane number that is concerned with the execution of every day chores and very practical things. This means being with a 1 is not that romantic because there is always “something to get done.”

Life demands a lot from a number 1 and the number 1 in turn demands a lot from other people. This can lead to some isolation simply because most people like to have more fun in life.  However a 1 considers working a lot to be a great deal of fun.  There is no other number that can mix business with pleasure as well as this one. They rarely do anything without a business motivation in mind. Even their vacations usually have to do something with social climbing or scouting for business opportunities. 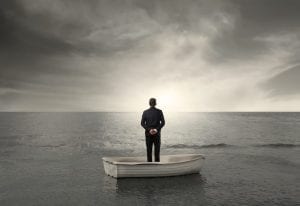 PinThe busy schedule of a 1 also often leaves their partners feeling secluded and lonely. It takes a very strong person to be with a 1 and few of them exist.  Often the 1 is like a politician or is an actual politician that needs a partner that focuses on him or her exclusively. Unfortunately that means that they attract a number like a 2, 9 or 11. These numbers tend to focus more on other people than themselves.  Unfortunately the 1 ends up alone after teaching the 2, 9, and 11 a karmic lesson about learning to love themselves more in life.

Often a 1 ends up lonely because the Life Path Number also means standing up for your beliefs despite the fact that everyone else is against you. It is the number of the noble martyr who stand up for what is right in life. It is the number of a great leader who is so self assured and innovative that their ideas often seem radical to others. Many ones have notions that are far ahead of their time and often they stand alone – like a David against a huge Goliath of public objection.

A similar number is the 8.  An 8 can be a lonely number simply because they are so busy being pillars of the community that they do not have time for family or lovers.  Instead many of them are busy building empires.

The timing in the life of an 8 is also similar to that of a 1. They are often slave to economics and as they tend to employ or take care of a lot of other people. Their lives are ruled by deadlines and practical matters.

The 8 can end up lonely because their partner soon realizes that this number is public property. Yet another problem is that the 8 is always in the spotlight. 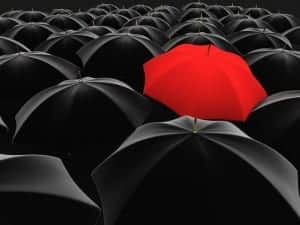 PinAnyone with a Life Path number 3 can also feel incredibly lonely at times in their life. This is the number of fame and it is the penultimate number when it comes to being a living illustration of that old saying “It’s lonely at the top.”

A number like 3 can draw a lot of attention, yet find that there is nobody they can identify with personally. That is because many of them are phenonomenal talents that rocket to the top. This means that many of them are used for their connections and money and are rarely loved for who they really are.

It also does not help that the number 3 stands for the “odd man out” in a love triangle and end up spending holidays all by themselves. The Life Path number 3 is notorious for being unable to settle down. Many of them are so attractive that they also attract infidelity.  They become a “score” and are often not treated like human beings that way.

Yet another “lonely number” is the number 5. This is because the 5 is fiercely dedicated to his or her own individual independence and the right to exercise free will.  Anyone who interferes with this number’s whims is likely to be viewed as an obstruction by this number.

The number 5 also likes to travel a great deal and loves being on the road. During these extended periods of travel the 5 will often have a series of lovers rather than just one. 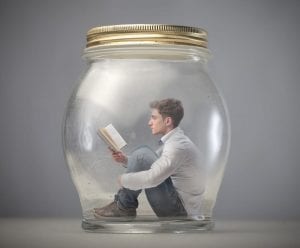 PinThe number 4 can also be a lonely Life Path number. Usually this number has a very hard childhood and because of poverty and societal discretions does not make friends easily.  This number usually has to struggle with some kind of big problem in their life and usually it has to do with a chronic health problem or addiction that also prevents them from meeting other people and forming relationships.  This is not absolutely true of every number 4 as many of them are also quite adept at transcending every single challenge to become quite beloved by many.  Oprah Winfrey is an excellent example of a number 4 energy that has triumphed over a number of setbacks in life to become one of the richest and most famous people in the world.

And What About Number 7?

The number 7 is not necessarily a lonely number so much as a number that likes to be left alone. Many of the number 7s are eccentric geniuses and prodigious talents who find that people in general tend to get in the way of their big vision.  Sometimes a 7 finally notices that they have failed to attract a partner in life but usually the contribution that they make to society in the form of an invention or piece of literature far outweighs the importance of their personal life.

So the next time you hear that 1 is the loneliest of numbers thinkagain!  It is not necessarily true!