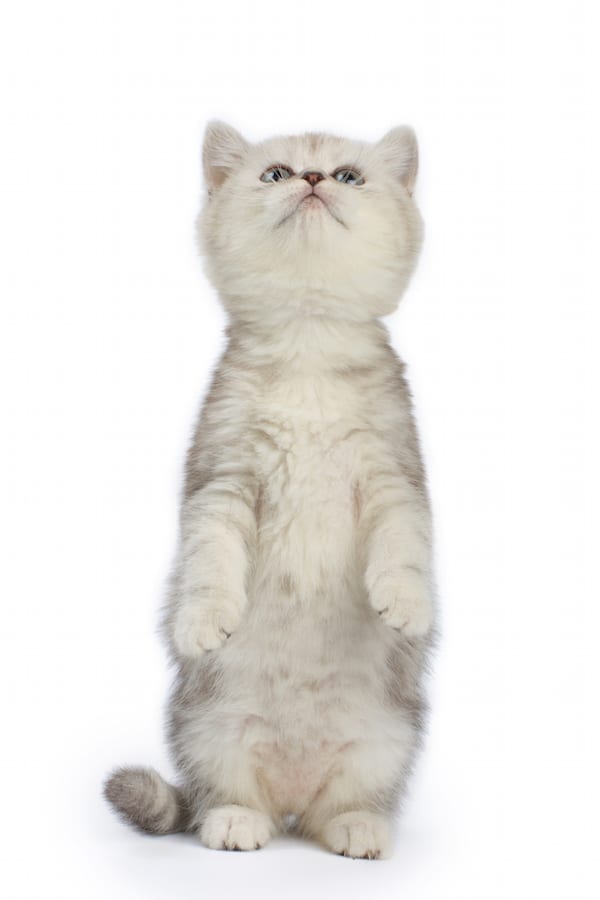 As you may recall from the previous newsletter, the numerological calculations of the Early Life Numbers describe what influences the first 28 years of any one person’s life.

To refresh your memory, your Early Life Cycle number is your month of birth, reduced to a single number. If you were born in October, then your number would be 1 (1+0=1).

Here are the interpretations for all the Early Life Cycle Numbers, which outline the major influences in your early years (usually from birth to around 27-35 years).

You were a strong-willed, talented and independent child. You may have left home at an early age. Your career often gets off to a great start, as you are so ambitious. Your self- confidence and individuality brings you prodigious successes in life. Although the influence is generally positive, you may have had difficulty with your parents or authority figures that may have never been able to manage your innate stubbornness.

You were probably a very sensitive and difficult child. Your early years may have been traumatic, even abusive and many of your emotions may be suppressed as a result. You have a great deal of drive and ambition but usually this comes from a sense of insecurity that you need to prove you are better than others are. Handling your emotions and keeping relationships and situations in perspective might be difficult for you during the first three decades of your life.

You were an intelligent, inquisitive child with a photographic memory and the ability to absorb information quickly. This number denotes you as possessing a creative talent that in some way may have been recognized or exploited by older people. You make friends (including the kind that can help you with your career) easily. Your first three decades may have been spent as a performer or artist and often this number brings some measure of fame (or infamy) with it.

You were intelligent, patient and humanistic as a child but your expression may have been stifled by a childhood filled with discipline and restrictions. It can also indicate early years that were filled with poverty or abuse. Usually a person with this number has to fight great odds to succeed and often they do. The upside of this is that you have a stamina, empathy and self-sufficiency during this period that are normally not characteristic of others of comparable experience or age.

Divorce, separation or an emotionally-ill parent may have marked your childhood. You are sensitive, intelligent and have a wonderful imagination. However these virtues might fuel a tendency towards escapism and addictive behavior. You may also be plagued by insecurity and indecision, which makes it difficult for you to settle on one goal or vocation. Often 5s are late bloomers or switch careers every few years because they are so restless. It is a 5 who is most likely to interrupt education with travel. 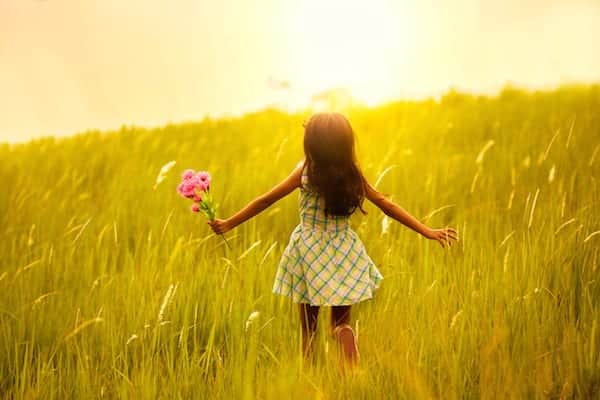 You were a bit of an old soul, even as a child. This number is about self-sacrifice for the greater good of the whole. You may have had to care for siblings or support a family thanks to an irresponsible or absent parent. You often stick close to your family well into your twenties and may fear reprisal if you leave the nest. Sixes are often late bloomers in life, as the first three decades of their lives are filled with a lack of opportunity to put themselves first.

You will probably be identified as a genius early on in life and depending on your circumstances either be reviled for it or encouraged to be a prodigy. You may not have many friends, which is fine as you live in the world of books and knowledge. Chances are that you spend your first thirty years feeling left out of things and misunderstood. Rather than fight to gain approval, you may have opted to be alone. You find kindred spirits in academically minded friends and employers.

You may have been born into wealthy circumstances or into a status-conscious household where the prime focus was money. Children and young adults with this number often mistake sex for affection. They also appear shallow or materialistic. You may spend your first three decades feeling as if something is missing. You have the potential to make a great deal of money before you are thirty but this may create more strife than happiness in your life.

This signifies a very difficult and emotionally stressful childhood. You may spend your first thirty years focusing on others rather than yourself in order to please an abusive or mentally ill parent. Behavioral issues and addictions may also plague a Life Cycle Number 9 who often gets off to a slow start with regards to academic or career. More than any other number, nines have the cruelest circumstances to overcome yet somehow their hardship also leads to more spiritual sophistication.

This master number generally produces a child that may be a bit of a genius, but also to some extent crippled by a “gift” of some kind. Number 11 youngsters often feel very out of place as they often possess enhanced intuition or great intelligence however their parents usually cannot afford to cultivate these gifts. Many 11s often suffer from emotional imbalances and nervous problems until after age 28 when they learn to handle their talents.

Please note that there is no Early Path Number 22 as there is no month in the year that adds up to 22. However the master number 22 is read for Middle and Later Life Cycles.