How to Calculate Your Life Path Number

By The Numerologist TeamJanuary 2, 2010Numerology 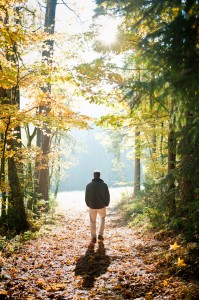 Ah, the Life Path Number! Probably one of the most famous numerology numbers, the Life Path Number describes the direction your life will take, what challenges you will encounter, and the opportunities you will come across. Often called the “most important number”, it tells you what your life’s journey will look like. This number also represents the traits and talents that you were born with.

Just to refresh your memory The Life Path is based on your full birth date as it is described numerological.

1. Convert the month to a single number or a master number (November stays 11 rather than 2).

2. Then convert the day of birth to a single digit or master number.

3. Next, add the total digits of year and reduce this sum to a single digit or master number.

4. The individual digits representing the month, day, and year, be they single digits or master numbers, are then added together, as necessary to reduce the sum once again to a single digit 1 through 9, or to the numerology “master numbers” 11 or 22. These master numbers, as components of the date or as a final result, are not reduced any further. 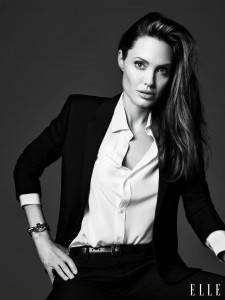 Now let’s go through this step by step using paparazzi’s most beloved, Angelina Jolie’s birthday as an example.

First convert the month to a single number or master number.

Note that when calculating months, double-digit months such as October, November and December must be reduced down to a single digit. For example November which is the 11th month equates to the number 2 after you add 1+1 together. It does not reduce to a 1.

Angelina Jolie’s birthday does not reduce down to a single digit. Her birth month is the sixth month of the year. Her month number is 6.

Angelina Jolie’s birthday does not have to be reduced as she was born on the 4th, so her number is 4.

Next, add the total digits of the birth year and reduce them to a single number. Jolie’s birth year is 1975 so you would add 1+9+7+5 to arrive at a sum that represents the year number.

In Jolie’s case the year is the master number 22 (so don’t reduce further).

If you get a double digit, as is the case with Angelina Jolie, reduce the number down further: 3+2 = 5

Angelina Jolie’s Life Path number is a 5. In fact Jolie is almost a perfect example of a five who often find themselves to be the catalyst for a love triangle.

What Does Angelina Jolie’s Life Path Number say about her?

Angelina certainly lives up to the number five’s reputation as being a freedom-loving, independent soul. The Life Path Number 5 is about freedom, independence and the right to follow where the heart and will lead you in life.

Jolie certainly demonstrates this life path number’s desire to travel. They love to experience as many different life situations and life styles as possible and are extremely adaptable in this way.

Jolie’s travels through Cambodia, Africa and other third world cultures certainly reflects the cultural curiosity of the five as do her numerous tattoos. A five is graceful in all situations which is partly how Jolie earned her status of the first person to win the U.N’s World Citizen award. 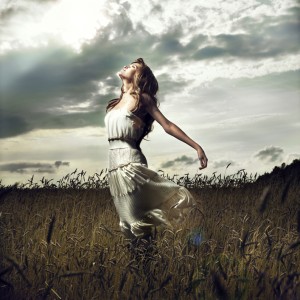 Anyone with a life path number of 5 is destined do well in any “front line” occupation. For instance many crisis workers, emergency care workers and leaders of self- groups are fives. Jolie follows the spiritual and ethically responsible path of a five by spending 2/3rds of everything she makes on charities.

The fact that she bought a plane and learned how to fly it herself in order to drop off food to needy refugees in Cambodia is also typical of a five. The fact that she does fly her own plane and has no fear of exotic places and people is also true to the five’s love of daring and adventure.

As far as her personal life goes, Jolie may not be able to commit to any one lover for long. Her spirit is simply too democratic to value one human being’s life above another – even in the name of love. This gives her an aloof character that men find irresistible, including Brad Pitt. True to the five’s fickle nature, Jolie has been convinced that she has been deeply in love a number of times.