Is Friday 13th the Unluckiest Day of the Year? 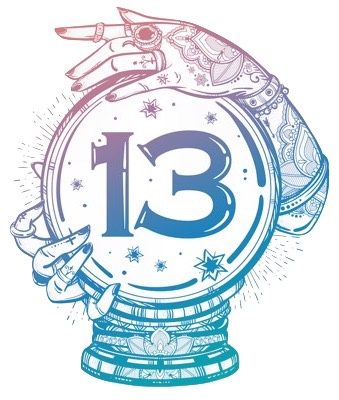 There were 13 people present at the last supper.

13th October 1307 is the day when hundreds of the Knights Templar were arrested by the French Ruler Philip IV.

The 13th Norse God, Loki, is believed by many Scandinavians to be a bringer of mischief and misfortune.

According to Hindus, it can be unlucky for a group of 13 people to gather in one place.

There are a LOT of articles flying around the internet today, containing a heap of date-centric “evidence” of this days decidedly unlucky flavor.

But is any of it true?

Is it all just anecdotal evidence, to reinforce our ingrained fear of Friday 13th, or is this truly a day to be wary of?

My feeling is that it all depends very much on your own numbers. On how the frequency of this date lines up with what your chart already holds, and of course, on how much you choose to believe that Friday the 13th will bring you to blows. What we focus on most in this world tends to come true, so our collective suspicion of the date may well be what is co-creating our own misfortune! 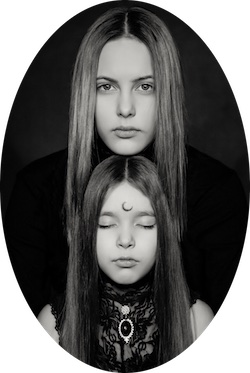 The one tit-bit of evidence, that does rings trues to me, is that there are 13 witches in a coven. And whilst not proving that this number carries bad luck, it may explain why it has been feared for so long, by so many. Some people say that over the past few thousand years, the leaders and priests of the patriarchal religions debased and degraded the significance of this number because it represented the power of the feminine.

Women have 13 menstrual cycles in a year.

A Sacred Number Of The Goddess

13 was always revered in our ancient cultures, as the sacred number of the Goddess, and for many modern women waking up to their divine feminine power today, this number is gaining in significance.

So perhaps our days of regarding the Friday the 13th as the unluckiest of days, are over?

What do you think?

Is Friday 13 unlucky for you? Or are you ready to reclaim its power?