ECLIPSE Of A Lifetime: Total Blood Moon Eclipse In Aries!

We’re about to experience one of the most powerful Total Lunar Eclipses in our lifetime!

It happens the evening of Sunday, September 27 in North and South America, and early on September 28 the rest of the globe.

The total eclipse will last about one hour and 12 minutes:

Here are just some of the spectacular highlights:

In numerology, an interaction between numbers 4 and 8 is unique – and when it gets triggered, it often attracts fateful, destined events, decisions and people into your life.

A Planetary Shift In The Galaxy 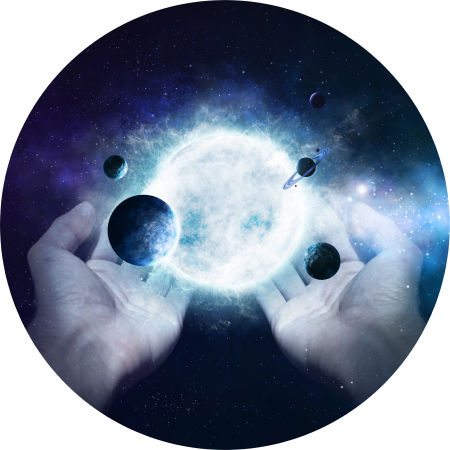 Even BEFORE the Aries Lunar Eclipse happens, there is SO much movement from planets either changing signs or changing direction:

And only then, on September 27/28, does the big moment arrive!

Since this total lunar eclipse happens just 4 days after the autumn equinox in Libra, and within 4 degrees and 40 minutes of that nodal axis – it SO magnifies the intensity, the feeling of destiny and fate and the ultimate sense of TOTAL Liberation!

Plus the Sun and Moon are both conjunct the North Node and South Node of the Moon!

Pluto also plays a big role, as the Moon and Sun form a powerful, dramatic T-square to Pluto… the Life-Death-Rebirth Planet of Transformation.

What You May Experience During This Time

There is a lot of healing going on in addition to all the powerful movement and change, enabling us to embrace a NEW life of well-being, a more natural, holistic way and a way that infuses gratitude in everything we do.

It’s a BIG shift in consciousness, no doubt about it…

Physical manifestations will show up (not only for you personally), as energy is re-arranged to match your new frequency.

Transformation on this level always brings tremendous opportunities for growth – and opens doors like never before for Abundance Attraction. This is especially true in September and in 2015 when the number 8 of wealth is doubled up!

So be sure to share this important Total Lunar Eclipse forecast with your friends and family.

Have a wonderful, transformative eclipse!

Many Blessings and Love,

I love hearing from you, so always feel free to leave me a comment below on how you’re feeling, growing and processing this energetic shift! xoxo