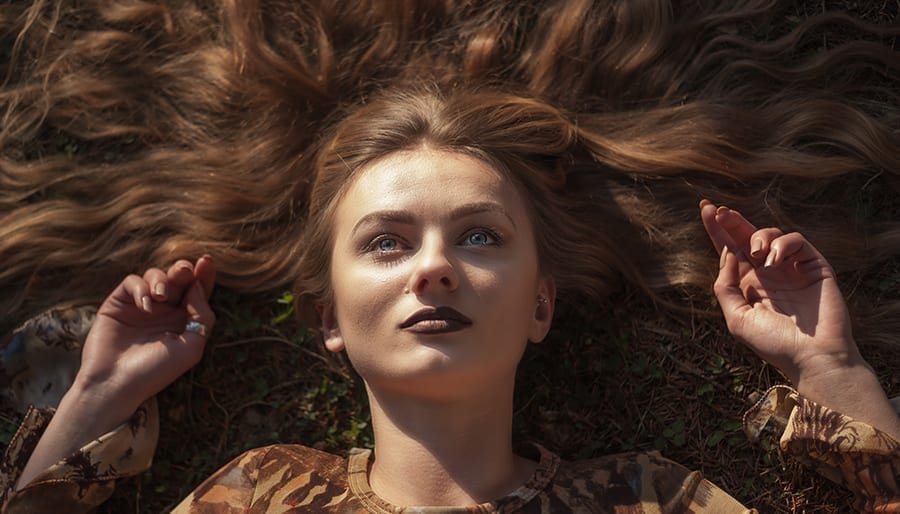 Love it or loathe it, it’s probably here to stay.

The Friday after Thanksgiving in the US, when shoppers hit the streets (or the internet highways) seeking bargains galore.

But do you know the origins of this not so sweet ending to the Thanksgiving holiday? And is there a way to turn it around into something that could even be good for us?

What are the Origins of Black Friday?”

Picture Philadelphia in the 1950s. The population of the place affectionately known as “the City of Brotherly Love” had just peaked, reaching just over 2 million. It was ranked as the fifth most populous city in the US.

Winter hits, and as happens every year, on the Saturday after Thanksgiving, a huge Army-Navy game was due to be held in the city. On the Friday before, great crowds of tourists arrive in preparation, joining swathes of people driving up from the suburbs for their weekend of shopping. What’s already a crowded city begins bursting at the seams. Plus with so many people milling around the city, shoplifters enjoy taking full advantage of the chaos, adding to retailers despair…

Despite occurring only once a year, this double influx of people meant that the Philly cops would come to dread this post-Thanksgiving Friday. With zero chance of time off, and-all-hands-required-on-deck, extra-long shifts controlling the crowds had become the norm.

And after nearly a decade of enduring this legendary weekend in November, the nickname “Black Friday” was born.

After unsuccessfully trying to change its name to “Big Friday”, Philadelphia retailers had to succumb to the force of this annual epoch. And instead of containing it within their own city, Black Friday spread across not only the country but more recently, the western world.

The Evolution of Black Friday…

Since the 1980s, retailers have tried, and in many cases succeeded in giving Black Friday a positive spin, with huge price knockdowns and pre-Christmas sales in stores. In fact, it’s become a bargain hunters dream, not to mention the day when many retailers can finally cross over from being “in the red” to safely “in the black”. And now in the 2000s, Black Friday has stretched into a four-day-weekend of purchasing passion, closing off with “Cyber Monday”.

It was reported by the National Retail Federation that in 2018, over 174 million Americans shopped over the Thanksgiving/Cyber Monday weekend! Black Friday pulled in $6.22 billion in online sales alone. And the biggest spenders (millennials, who are those aged between 24 and 35) spent, on average $419.52 per person!

That’s a LOT of shopping.

And if you look around you, out of the window and into the natural (as opposed to the commercial) world, doesn’t it feel juuust a little bit out of alignment?

The Major Miss-alignment of Black Friday

Black Friday sits between Samhain and Yule. In the Pagan calendar, these are two of the ancient feast days occurring at the darkest time of the year. In winter, nothing is growing. This isn’t Mother Nature’s time for making gains or accumulation. Everything is, in fact, moving in the opposite direction – dying back, retreating, letting go, and releasing.

This dark part of the year isn’t something you need to just endure.

When the days become short, and the nights become longer, it IS tempting to hit the shops, to bring in a little brightness. But, if you stop and listen in close, you’ll hear the ancient call, the call to step inside the encompassing darkness…

As children of the Earth, we can all be mirrors for what’s happening on the Earth outside our windows. This is what alignment means. So if you accept her invitation, and sink into the deep, still, inky blackness, you’ll begin to understand what this time of year is really for…

We’ve said it before, and we’ll say it again: you can’t grow, create and manifest what you truly desire in life, if you still have blocks, barriers and the energetic remnants of trauma standing in your way.

You need to go within, look it all squarely in the eye, and release what you see. It doesn’t matter how many new Christmas party outfits you have hanging in your closet, and it doesn’t matter how Insta-ready that new throw/rug/cushion cover makes your place look from the outside, when you still have resistance lurking on the inside.

But resistance takes many forms and looks different for everyone. Which is why it’s so important to do the personal, inner work yourself. And the darkest quarter of the year is the perfect container.

But what if you live in the Southern Hemisphere, and are moving into the hottest, brightest part of the year?! You, my friends, are not off the hook.

The last month of each year is akin to the “dark Moon phase”. The two or three days before the New Moon is when lunar energy is at its lowest ebb, and when witches perform their banishment spells, due to the very strong drawing away of energy.

This same “Void” energy fills the month of December. It makes it ripe for release, for ritual and for entering into the portal of personal transformation.

As we enter the last month of the last year of this entire decade, this powerful vortex of elimination more potent than ever.

So don’t fill that Void with another meaningless trip to the shops.

Instead, work on YOU. Take the dive within. Enter the darkness. Face the pieces of yourself that you haven’t faced until now, and release your demons, before they hitch a ride into a brand new decade. 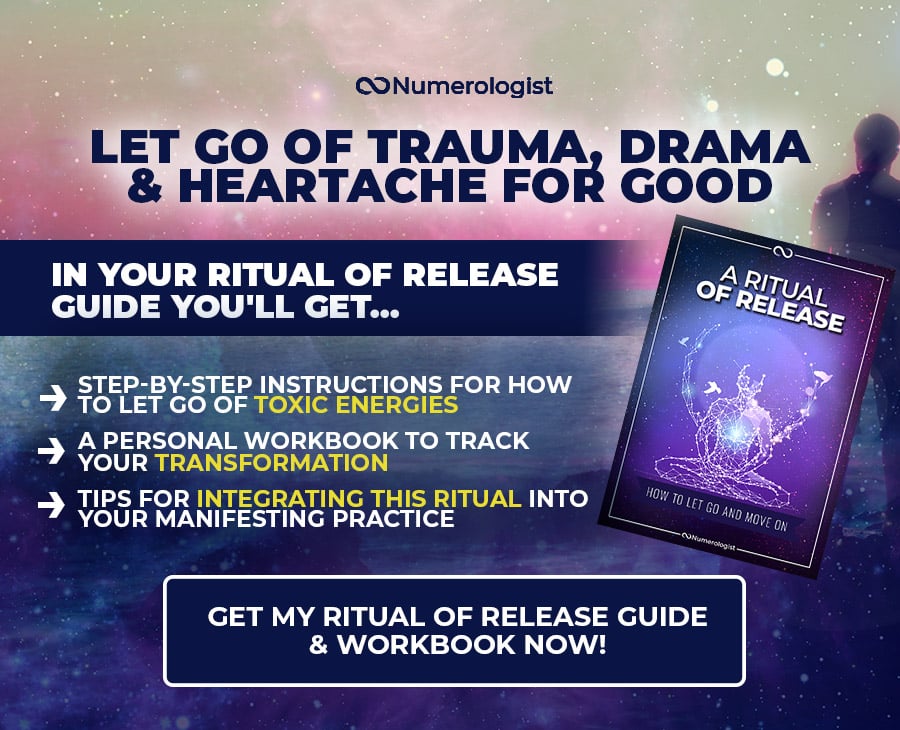 Take This Quiz To Reveal The Mind-Blowing Mantra You Should Be Using Every Morning If You Want To Th...
Meet The 7 Archangels That Can Effortlessly Raise Your Abundance Vibration & Manifesting Power
You'll Only Attract March's Money-Making Energy If You Get 8/10 On This Numerology Test