Throughout time and history, people have drawn a connection between the moon and spiritual themes of love, psychic perception, intuition, our wild animal natures, death, and rebirth.

The Power of the Moon

Getting in touch with the power of the moon is one of the best ways to develop your intuition and skill as a magick practitioner. (That’s magic with a “k,” the witchy spelling.) The moon has an essentially perceiving feminine nature, in contrast to the activating masculine force of the Sun. It presides over the intuitive wisdom in each of us. Because intuition is the foundation of magick, to practice as a Wiccan, or a magickal worker of any kind, is to claim lunar energy as an ally! 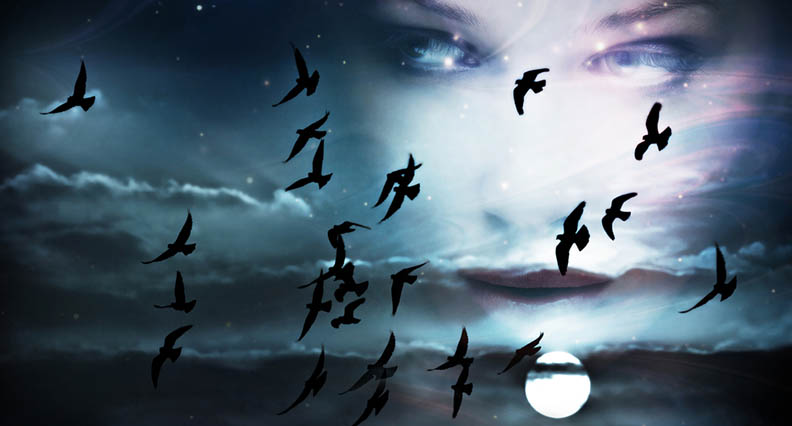 Wicca is a nature-based religion that draws on pre-Christian paganism and Western Occultism. Most Wiccans honor the divine feminine and divine masculine in the moon and sun, earth and sky. They celebrate each full moon as a time to connect with the Goddess – the divine feminine. A moon based ritual is called an Esbat, creating a balance for the yearly calendar of Sabbats, which follow solar energy.

Wiccans and pagans who draw from mythology have no end of moon goddesses to choose from, but the most popular of the lunar goddesses is the Triple Goddess. She manifests as a feminine trinity. Her three aspects, Maiden, Mother, and Crone, reflect the life cycle of nature. She is seen in the waxing moon as the Maiden Goddess, the full moon as the Mother Goddess, and the dark moon as the Crone.

Spellcasting with the Power of the Moon

Wiccan or not, at the center of lunar magick is the lunar cycle — from new moon to full and back again. The first step in harnessing moon power for your own witchy business, is to begin to understand the unique mystical qualities of each of her phases. When the intention of spells and meditations are aligned with the lunar cycle, their results are amplified. 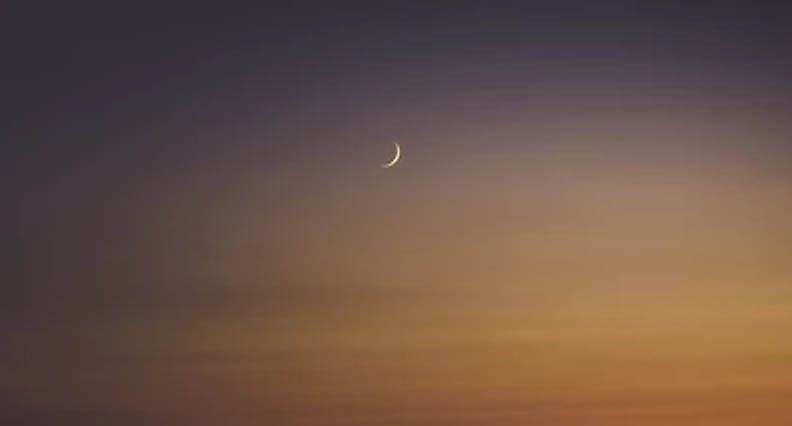 This spell shows the qualities of each lunar phase through the symbolism of a growing plant. It can be used over and over again, in any lunar cycle. It can also easily be broken up, and made into stand-alone rituals for the new or the full moons. The magick in “the magick words” comes from you and the energy coming through you. Don’t be afraid to change things up and make it your own!

The new moon brings us the opportunity to let go. Like a snake that sheds its skin, we change because we have grown out of what is useful – even if it served us in the past. The new moon carries the energy of the crone – of wisdom, surrender to change, and perspective. 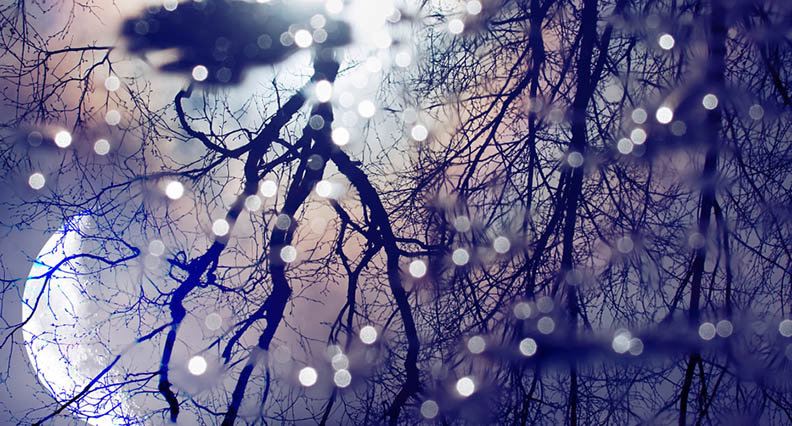 The waxing moon is a time of gentle growth. It’s time to make your dream into a goal by setting intentions and giving them time to take root. The waxing moon carries the energy of the maiden – hope, inspiration, and being present in the now. Do this part of the ritual in the first week after the new moon. 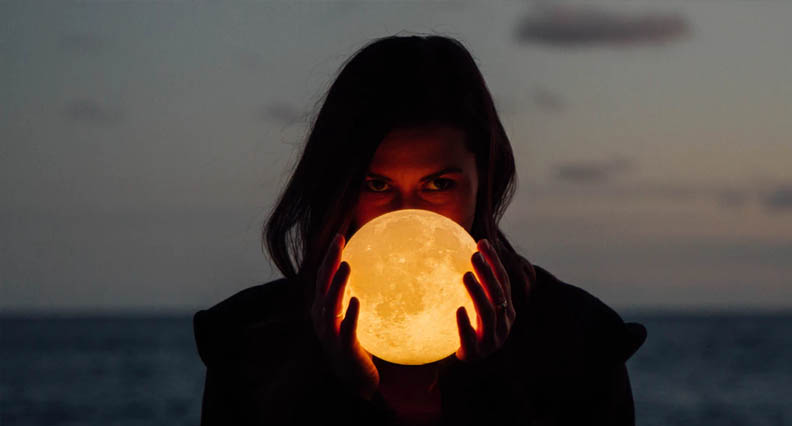 The full moon is the most active and powerful part of the cycle. It’s time to take big steps and bring that dream into reality. Full moons are also when we “get real.” Under the light of the moon, we take stock and feel grateful, for what’s working and what’s not.

Rest from ritual during the waning moon, but don’t rest from your efforts! The week after the full moon is a fruitful time to be your own taskmaster. The week before the new moon you’ll begin to take stock of what needs to be released to keep growing and thriving.