Why Your Method Of Communication Matters – More Today Than Ever!

By Cathleen O'ConnorNovember 20, 2016 Career & Wealth, Health and Well Being 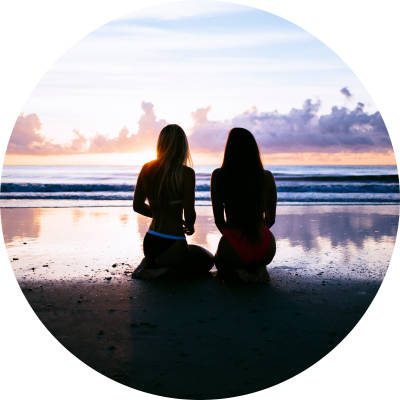 I wish there was an emoticon for the upheaval the U. S. elections have generated but there really isn’t one that could do it justice. This election reminded me how much we’ve lost touch with simple dialogue with each other. There was a time when two people could have opposing views and still be friends, respect each other and engage in good conversation.

If you don’t live in the U.S., let me assure you – that time seems to have disappeared!

But why and how?

Continuing advancements in technology is most likely the main cause driving you more and more to brevity and speed to get your message across. Just this week I had three people tell me about email and texting ‘blow-ups’ they’ve had with someone else.

It seems we are really bad at conveying what we mean and maintain our personal dignity once our fingers hit those keys and our thumbs abbreviate everything into an indecipherable puzzle.

Communicating through email, chat, text and on the social sites has its challenges. What you might not say in person, you will say in a chat, text or tweet – all for the sake of expediency and brevity. Or perhaps for anonymity? What’s missing, of course, are the facial cues, body language and tone of voice that allows you to know whether you are being yelled at, gently teased, criticized or placated.

I recently spent several minutes trying to understand a text from a friend only to finally realize that his thumb was one letter off consistently on the word I couldn’t make out; and clearly his older phone didn’t have that sometimes annoying capability of anticipating the words you are creating. Once I had that little bit of the puzzle figured out, magically the word he had been trying to text appeared and understanding occurred.

With my skill in figuring that out I could apply to the cryptology division of the CIA.

Then there’s the tendency some have of ‘talking’ in all caps. I have another friend who always does that – no one knows why. Somehow the intricacies of the SHIFT key have proven too difficult so one SHIFT happens and everything else follows. When I get those emails or texts, I just back up a few paces and read them from a distance.

And then I hit reply and type back in CAPS – STOP SCREAMING AT ME!! Of course with an adorable smiling emoticon!

I could go on and on with the funny bits of digital communication but this shift in society leaves much to be desired. If you want to be understood clearly or the subject matter is important, nothing is better than face to face but the next best thing is the phone. Especially if the conversation you need to have involves some emotions – yours or the other person’s. And, no, an emoticon just won’t do!

I ask you to remember that all communication has a purpose, even the quickest of texts.

So be intentional in what you have to say and do your best to communicate clearly and kindly.

Most of all pay attention to your own reactions to emails, texts, tweets, snapchats (and the rest) from others. If something annoys you then it’s time to pick up the phone so you can find out what the person was trying to say and resolve any misunderstandings.

In a world where emails, chats and texts arrive constantly remember that you decide what is urgent and what is not and that you, and only you, can take the time to reflect and consider when and how to respond.