By Kelli FoxJune 26, 2015 Astrology, Health and Well Being, Predictions & Forecasts

On June 24th, Mars moved into Cancer, where it will stay until August 8! 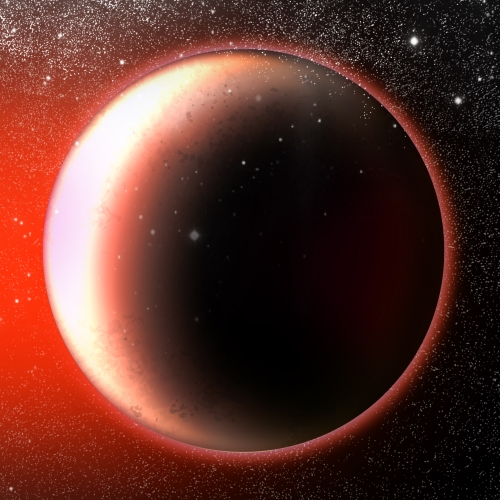 Under the influence of Mars in Cancer, and depending on how this transit affects the other planets in your chart you may find yourself sitting on your anger, letting it build rather than expressing it immediately and directly. Even when the emotional dam bursts you may implode rather than explode.

At this time, you may feel you shouldn’t express your anger openly so could turn it inward on yourself, which can lead to depression or other health problems, or you’ll shift into passive-aggressive mode. That way, at least there’ll be an outlet for your anger, murky as it might be.

There are certain steps you can take during this period to maximize the positive attributes of this transit. First of all, recognize that you are thin-skinned and this period will be over within a few weeks. If you find yourself getting offended easily, try to be a little less sensitive and don’t take everything so personally, or so seriously.

When you feel angry at this time, find a way to express it clearly and directly, to the appropriate person. If writing is more comfortable than speaking, take that route. Also, keep a regular exercise routine, near water if you can.

Most of all, don’t sit on your anger or keep it bottled up inside. It’s not good for you! 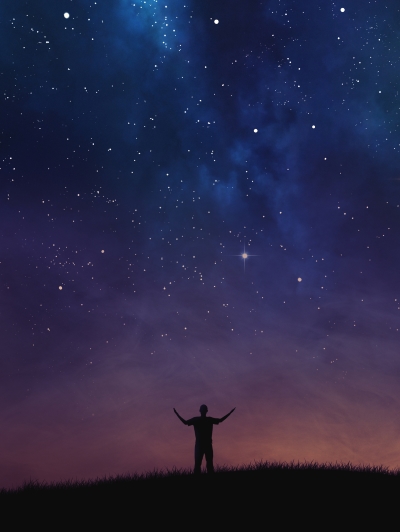 In addition to Mars moving into Cancer, today (June 26) the perceptive Scorpio Moon makes a trine to outgoing Mars. In line with keeping a healthy fitness routine, you’ll also feel an impulse to become healthier and stronger. Listen to it and go with it!

Launching a fitness program will be strongly favored. This is also a good time to overcome any addictions or obsessions that have been preventing progress. Putting plans into action may be successful. People born under the signs Cancer, Scorpio and Pisces may be effective in establishing new systems or correcting stubborn problems.

Instead of sitting around complaining about the status quo, change it. Magical transformations can occur, provided a show of courage is made. Daydreams won’t accomplish anything, but actions could. Looking ahead, a square between the excitable Sagittarius Moon and deceptive Neptune could lead to hasty decisions. This won’t be a good time to pick a path. Stalling for more time is strongly advised.

Drop me a comment below! Let me know how these planetary events have shaped your emotional and physical well-being. What do you want out of this period? What day dreams do you want to manifest into reality?