Want 2021 To Be Your Most Spiritually Balanced Year Ever? You Need This Crystal

By The Numerologist Team
Crystals, Divination

Quartz is the most widespread, and versatile healing crystals on our planet

Used for everything from jewelry to quartz clocks to computer chips, quartz is an intrinsic part of modern life. Many believe our species would not have evolved as we have, without it. But the ancient ones also used quartz for its programmable qualities.

Lemurian quartz, for example, is believed to contain ancient codes of wisdom stored in its structure and revealed only to those who know how to access it.

Formed from a simple mix of oxygen and silicon, clear quartz is renowned for it’s regular hexagonal structure. 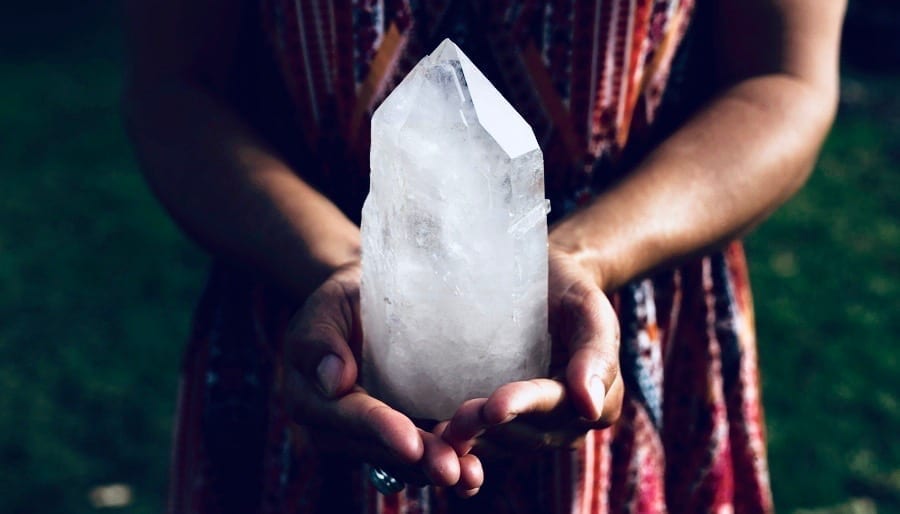 Yet quartz also comes in many different forms, depending on additional minerals. Here are just a few:

Each kind of quartz crystal holds a slightly different vibration that offers a different healing quality. Yet clear quartz is the most abundant, and versatile.

1. Balancing all the Chakras

Despite being a crystal with a high and divine vibration, quartz doesn’t only resonate with the upper chakras. Yes, it will clear and strengthen your intuitive channels (third eye and crown), but it will also serve to ground and anchor you into your body (root)!

Clear quartz is known by many as the “master healer”, meaning it’ s a great crystal for chakra healing and balancing overall.

Keeping a piece this powerful rock crystal on your person – as a pendant or other piece of quartz jewelry can be a great harmonizing measure.

2. Amplifies the Effect of Other Crystals

With such a clear and strong vibration, clear quartz has the property of amplifying the energy of crystals close to it.

This is especially useful in crystal healing.

A piece of amethyst being used to heal emotional trauma, for example, could be supported with some clear quartz.

Or a piece of smoky quartz, combined with clear quartz would supercharge its power to cleanse and protect.

This property also makes it invaluable in crystal grids or using crystals in manifestation practice.

For anyone feeling lethargic or low-energy, quartz crystals can be called upon for an instant pick-me-up.

Hold a piece of quartz crystal in your hand, up to your third eye or alternatively splash a crystal elixir onto your pulse points. Try it – this has the almost metaphysical ability to wake you up!

Here’s how to make a clear quartz elixir:

BUT… If you’re someone who’s prone to high or low energy levels without seeing to be able to find that middle ground, then clear quartz crystals could also really help you!

Again, keep a piece on your person so that its healing properties can surround you all day.

Quartz crystal is a mineral that resonates with whatever YOU need, and like some adaptogens of the plant kingdom, works with you in an ever-changing way.

Wearing a quartz pendant, or placing a piece of clear quartz on your desk (or even a quartz cluster if you are lucky enough to have one!) can take your concentration to another level!

Working with the mind to soothe and dispel any distractions, this powerful mineral is the friend of anyone who struggles to focus.

As well as helping maintain focus, clear quartz crystals can be hugely supportive in meditation. This powerful yet gentle mineral easily opens the crown chakra, and connects you to higher levels of consciousness.

YOU MAY ALSO LIKE: 5 Essential Meditation Tips for Beginners

This versatile crystal is also exceptionally useful to have around, to shield against any negative energy. Carry as tumble stones in your pocket, or as a clear quartz cluster on your mantlepiece.

It can also be used in conjunction with other stones to amplify their protective properties.

The ancients believed that quartz (along with other crystals) has the capacity to store the Sun’s energy, and then release it through solar energy refraction.

Because the Sun is the source of all light and life in our solar system, this gave each quartz crystal immense power as both healing stone, and a stone of connection.

This isn’t as woo-woo and metaphysical as it sounds.

Scientists all know that quartz can be programmed with words and information, and unlike anything that’s man-made, it never gets tired or worn out. This is why quartz is used in computers, and quartz clocks are so incredibly reliable.

The IBM computer scientist Marcel Vogel was the first to really study quartz, and proved that its hexagonal structure could “hold” memory, yet crucially, was able to change as his actions towards it did.

Scientists program quartz with technology. Yet quartz crystals can be programmed with intention alone. And anyone can do it.

Program positive affirmations into a piece of quartz crystal by speaking the words, or even simply directing your feelings into it. It will then continue to emit the affirmation, until you “deprogram it”. 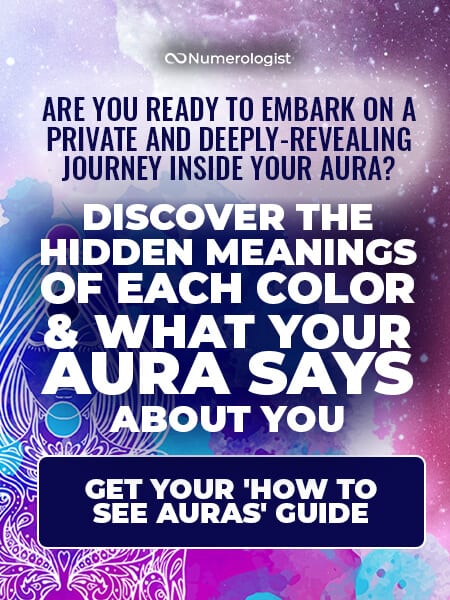 Quartz stones are really effective in dream works, specifically in dream recall. Their fine vibration helps to tone the memory, and bridge the gap between sleeping and waking, when most of our connection to the subtle realms is forgotten,

Sleep with a clear quartz stone on your bedside, or under your pillow, and set the intention to remember your dream.

What are YOUR go-to healing crystals? Drop us a message in the comments below!