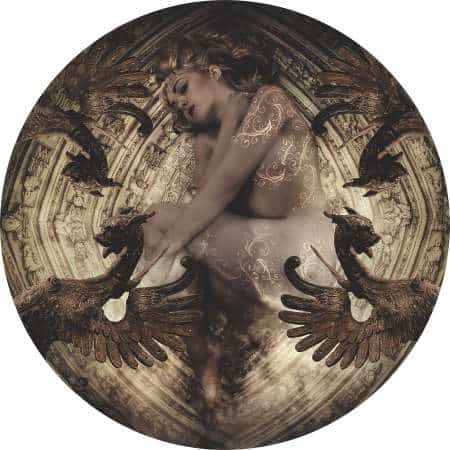 October 16th is a full Moon in Aries, opposing the Sun and Mercury, and our newly found Libra Friend, Jupiter in that sign for a year. Jupiter can make you feel listless here. You have to fight the urge to do nothing much. It’s a reminder of how we learn ONLY from pain. When we’re feeling good, we’re not learning, or perhaps doing, much. And Aries full moon of high peak emotions from the warrior sign, is pushing all of the Libra planets buttons. Full moons are always big emotions, but in the first sign Aries, it can also be about Anger. And all that Libra is pulling on the other end of the sea-saw saying “Chill dude, chill.” So just know that this is a volatile day. Feelings run high, the need to fight might win out. So try to be mellow, let go, be in the moment and find the balance. If you are angry, speak softly, get your point across without the anger. If someone else is angry, mentally see them with white light pouring down into their head and ask them, silently, to calm down and communicate gently. The white light is always there for you. Use it!! If you can find balance during a full moon in Aries, then Bravo, you have achieved a lot – and learned a lot!

On the 18th Venus moves into Sagittarius. Venus in a fire sign is always energized to pursue love, or sex. Venus in Sag is likely just looking for a good time, so enjoy this playful energy to have fun with your partner. If you are single, don’t expect deep commitment, enjoy the good times, and maybe when Venus moves into Capricorn, it might become a chance to make it more real, or come down to earth with a thud that it was just one of those things.

I mentioned last time that the 18th – 20th is going to be a harsh time. Just dodge bullets and try not to engage in general, especially with people with authority over you. It’s also the final Debate between Clinton and Trump. It’s likely to be a volatile, crazy-to-watch event. Just stock up on pizza and ice cream and wait it out. By the 21st it should be much calmed.

On the 22nd the Sun moves into Scorpio for 30 days. The Sun is your soul, whatever placement you have it in, this is who you are at a soul level, the real you that you may or may never share with the world. It’s your secret self, and when the Sun is transiting a particular sign, that energy permeates the world for a month. It touches us all, especially where the Sun lands in your horoscope houses. Scorpio is intense, brilliant, secretive and cunning. This energy will fill the world, our world, the business world, the educational world, the political world. The election is always when the Sun is in Scorpio in America. This is frankly an odd place for electing a leader, because there is always an undercurrent of something hidden, something not revealed, and therefore something not known when you are forced to make a choice. I find this fascinating and would love to see voting moved to Sagittarius time when justice, intelligence, and a global view is in play. In any case, this is an intense month for nearly everything. Be prepared to take on some problems or issues that have been kept hidden, or things you’ve chosen to ignore will surface and demand attention.

During this time the Square between Pluto and Uranus peaks, while all the Libra signs oppose Uranus, the planet of change, upheaval, the new, the unique the revolution. This Uranus-Pluto struggle has been going on for several years and is reaching it final peak square, so expect now till February to be full of surprises, fights between the old and the new to peak, gender equality vs sexism; racism vs equal rights; the rich vs the poor; etc. Revolution is everywhere, and there is no ignoring or denying it. And don’t be surprised if the election isn’t fully played out until Inauguration day, as lots of chaos is present from election day until then. What may happen will probably be revolutionary and mind blowing. 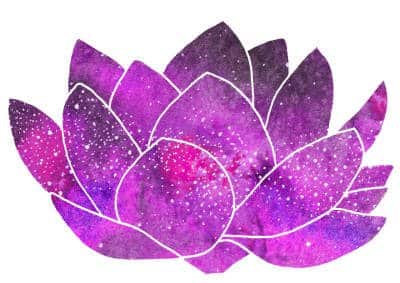 On the 24th Mercury, our mind and intelligence, moves into Scorpio. Your mind will be smarter, sharper and pays much attention to the details, not to catalogue them like a Virgo, but to analyze their combined meaning. Sherlock Holmes is the quintessential Scorpio mind at work. Tackle tough issues with lots of details involved and sort them out once and for all. Go on a retreat and treat your brain to private, quiet time. Figure out something that has stumped you. Sign up for a class and learn something new. Remember Mars is in Capricorn, so you can get a lot done and your mind is with you making it easier, faster and completed.

Finally at the end of October, the 30th, we have a second New Moon of the month, this time Moon in Scorpio. Whatever house is ruled by Scorpio in your chart is the area where you should focus on new beginnings, releasing the old and making way for the new. Every 30 days the Universe gives you a chance to clean house, by making space for the new in that area of your life. Take advantage of this intense New Moon energy to rebuild and revitalize this part of your life. You will feel lighter, less tied down and freer going forward.

Thanks for checking in! Yvonne.