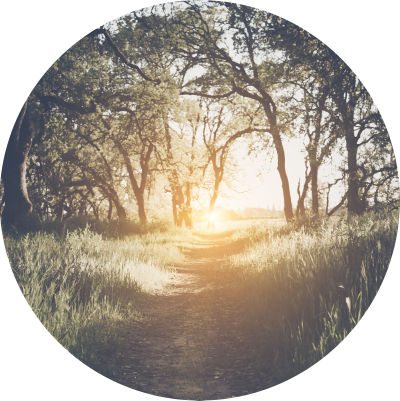 This year, the Spring Equinox occurs on March 20. This is when the sun enters the Cardinal sign of Aries and the spring season officially begins in the Northern Hemisphere. The Sun rises due east and sets due west, no matter where on the planet you are. Days and nights are nearly equal.

Love On The Brain

Holidays during this time, such as Easter and Beltane, usually relate to fertility and the hope for successful crops in the field. Spring has been associated with burgeoning sexuality. In song, spring suggests the maiden or lad as they step into adulthood. Life offers many opportunities that have yet to be explored. Everything is fresh, new and exciting. Hormones act up and libidinal urges start to simmer within. So don’t be surprised if you find yourself doing a double take on the cute barista at the cafe.

Time To Get Squeaky Clean

The Spring Equinox is also an in-between period that is a great for cleaning, hence the expression ‘spring cleaning.’ No longer stuck indoors due to frigid weather, the rising temperatures allow for more freedom out of the house. However, April showers usually prevent full enjoyment of the outdoors, so it is more useful to engage in activities now that will free up your time later when the weather warms up.
Plant seeds around your home that will blossom in the coming months. The signs of life that are just starting to show can bring an optimistic mood. When the Sun finally makes a longer appearance, you’ll see many more bodies out to play. 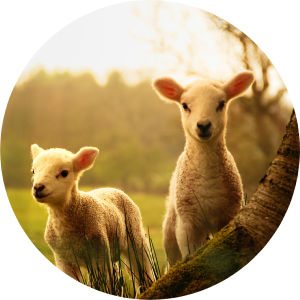 The planet of communication, Mercury will stay in Aries from March 21 until April 5. During this time, you may find your mind may be like a speeding bullet, hurtling along with deadly aim. Able to absorb information at a single leap, reading at the speed of light, jumping to some amazing conclusions on very little information — this is how your brain could operate under this influence. This makes it a perfect time to take the seeds you’ve sown around the Spring Equinox, and truly make them bloom.

More than likely, you’ll have a very active mind, and perhaps there will be times when you wish it were far less active! It could keep you awake at night, going around in circles, reviewing the same scenarios or faulty logic over and over again. There will be a playful aspect to your mind at this time and the way you communicate; you may be a poet, or enjoy the turn of a phrase. 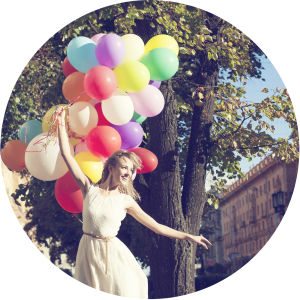 You’ll be good at word games, especially ones that don’t last too long, because you’ll have a rather short span of attention and will easily lose focus. You may prefer direct communication, saying what you think and meaning what you say. You, (or others) could be rather abrupt in the way you talk, or have a fast pace of speech, hurrying your words and clipping your consonants.

During this period you’ll have a quick mind, able to calculate figures in your head, speedily connecting ideas.

So make it count. Put your intentions out there and make the most out of this period of growth and excitement!