MARS IN SCORPIO: THE TRAITS OF THIS UNIQUE PLANETARY ALIGNMENT & HOW IT WILL AFFECT YOU 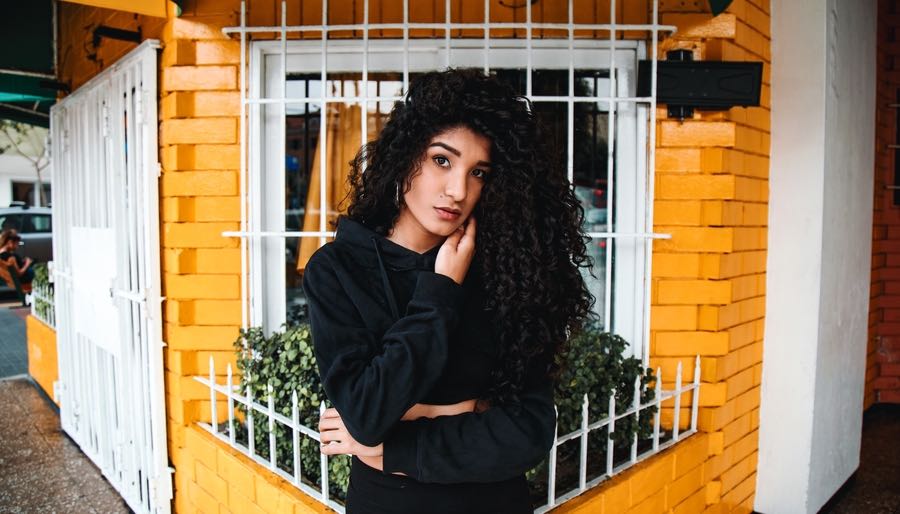 In this collective horoscope, Mars charges through Scorpio, the eighth sign of the zodiac.

Under this sky, the collective energy is intense, determined and hmmm… quite often edged with secrecy.

Expect yourself to feel a burst of motivational drive, as this transit fuels our desire to become subsumed in something, anything so long as it’s real and raw. Projects that have been ticking along just fine and dandy could transform into pure obsessions. Mars in Scorpio brings us to extremes, so don’t be surprised if you find yourself working away til past midnight, or fanatically digging away to unearth every last detail about something you’re involved in. Honing your tunnel vision could become an art form!

With no half measures, you’re either in or your out.

Nothing will stand in your way!

People who seem non-committal are likely to simply get in the way of your grand plan for domination. Not that you’re about to let slip that’s what’s going on – this transit can make you suddenly unwilling to divulge any secrets (or even any not-so-secret information)! But it’s not only you – don’t be surprised if the people around you also start keeping their cards close to their chests too.

In fact, Mars in Scorpio can sometimes feel like a web of powerplays.

Gentle manipulation (helped all the while by upholding that air of mystery) can turn into passive aggression if you’re not careful. SO watch out for unwittingly sliding into the role of either the perpetrator or the victim… (who are we kidding? There’s nothing unwitting about Scorpio!) You’ll get what you want, whatever the cost.

After the insightful and precise season of Virgo, and the harmonious and charming season of Libra… comes the deep dive of Scorpio Season. Most of us spend Libra season chatting up new friends, revitalizing… 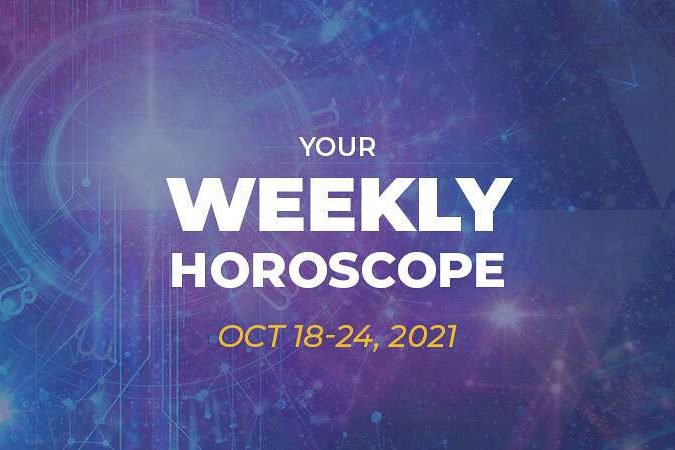 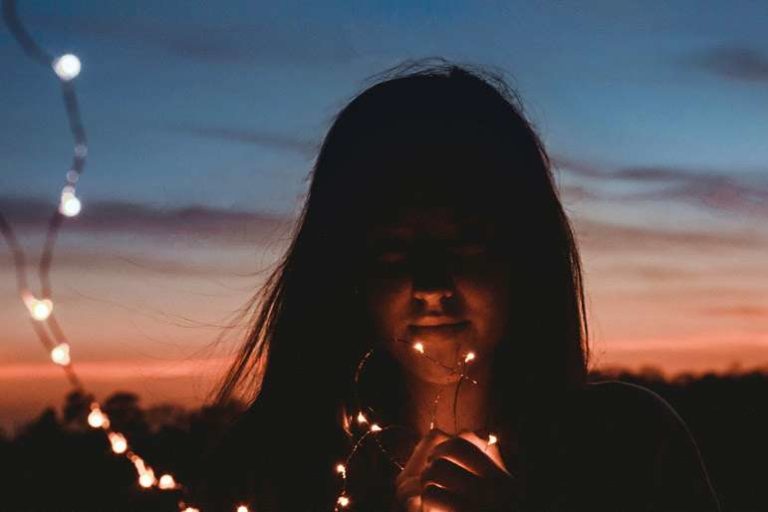 Why You Need To Set Intentions For Manifesting Your Dreams During This Aries Full Moon (Oct 20, 2021)

October 20th, 2021 Aries Full Moon Forecast Hitting her peak at 27º of fire-fueled, passionate Aries, the Full Moon will rise high into the sky at the following times across the globe… On October 1st:… 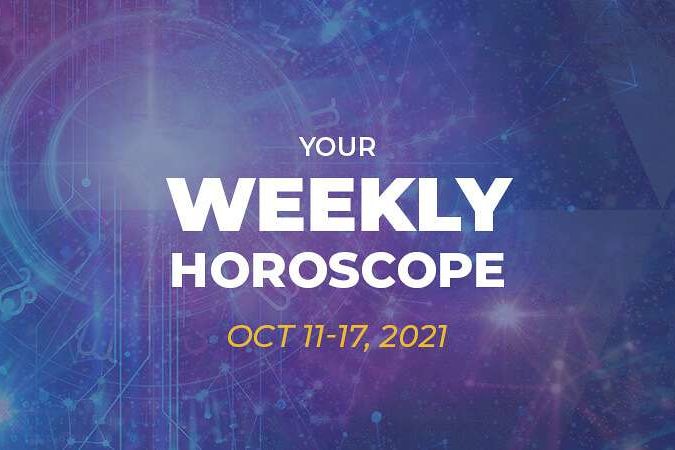 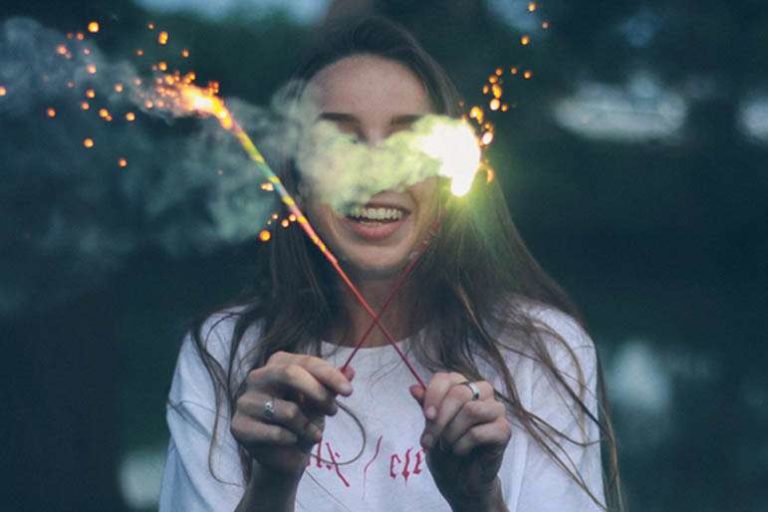 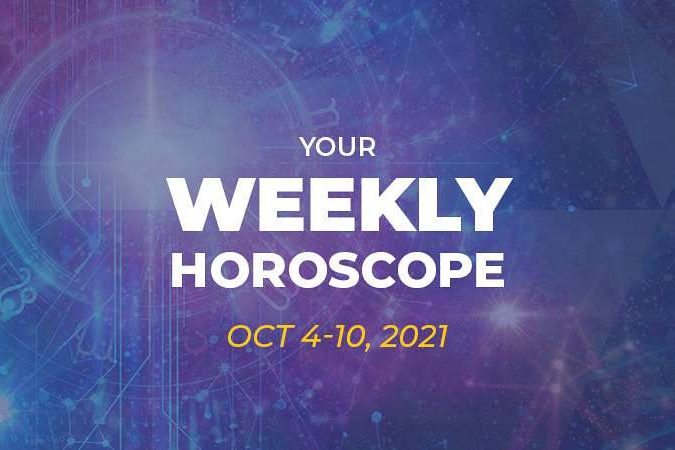 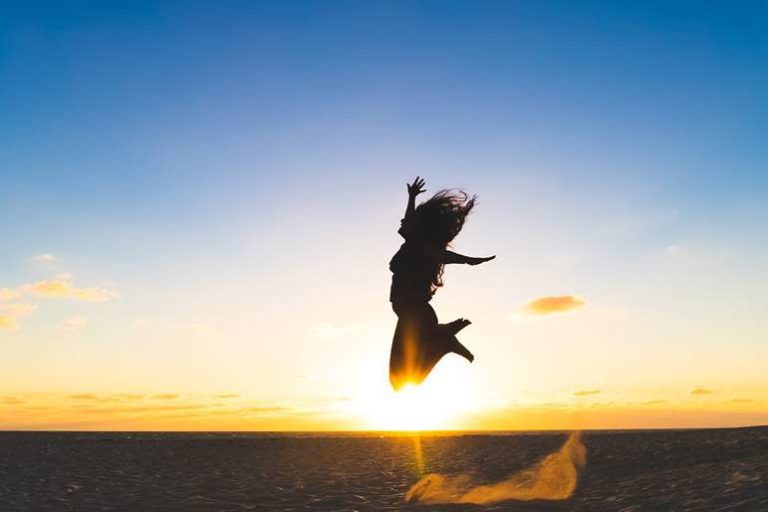 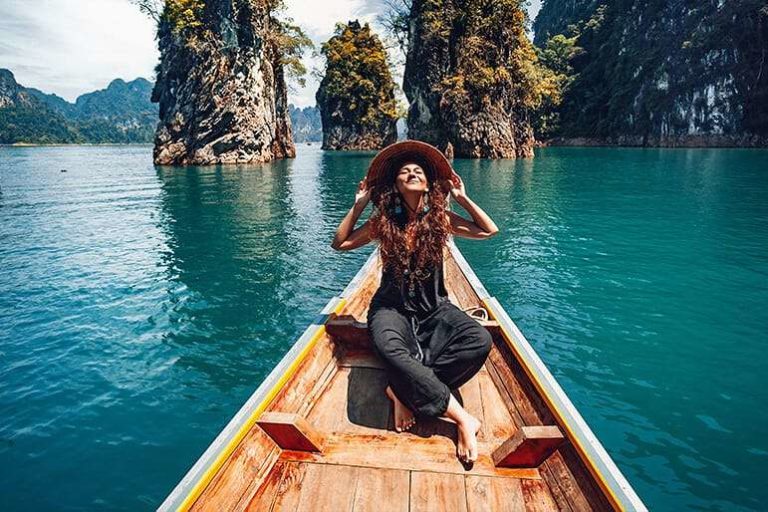 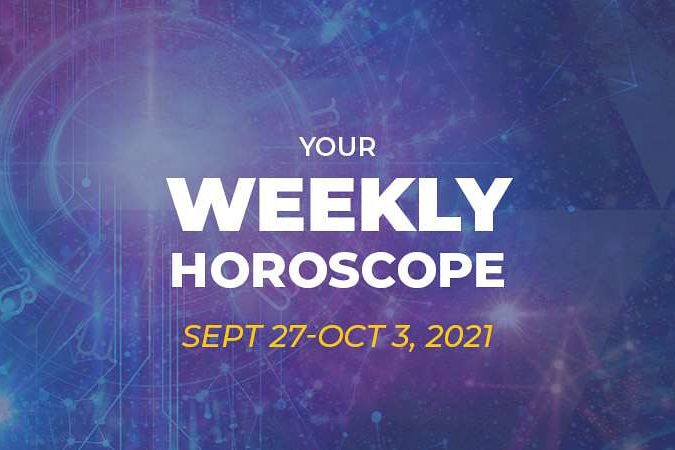