Mars in Sagittarius: THE TRAITS OF THIS UNIQUE PLANETARY ALIGNMENT & HOW IT WILL AFFECT YOU 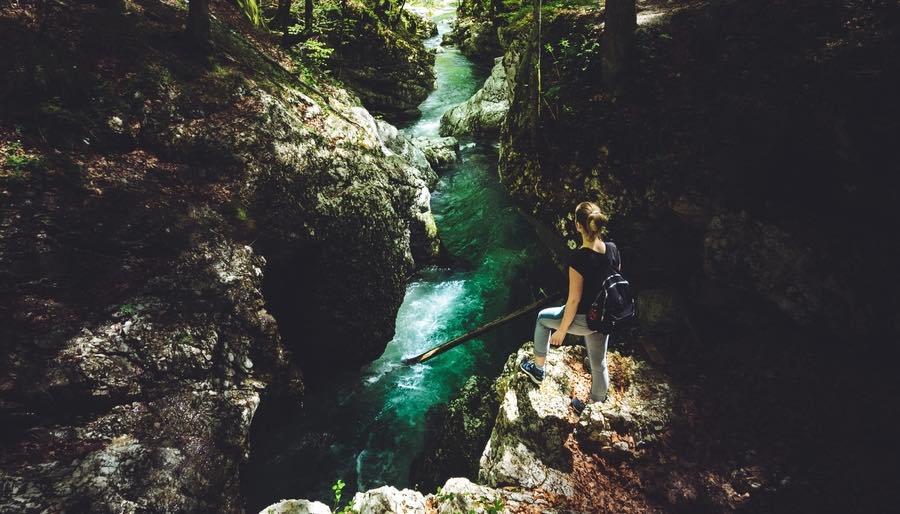 In this collective horoscope, Mars charges through Sagittarius, the ninth sign of the zodiac.

Under this sky, the collective energy is optimistic, explorative and fuelled by a ‘can-do’ attitude!

Expect yourself to see the horizon widen in front of your eyes, as your realms of work and play expand. This Mars transit can make us hungry for the knowledge and experience of far-flung places, so sitting in your work cubicle and staring at a screen just won’t cut it. You’re far more likely to actually come up with the goods if you’re on the move this month. This could be as simple as going for a run at lunchtime to get that chi flowing through your body, or for the more adventurous, setting sail for distant shores and seeing what inspiration lies beyond.

Lending a wildly optimistic energy to the collective psyche, we’re all about to become great believers in what’s possible (rather than looking out for what’s not). Risk taking doesn’t feel like risk taking, because… well, why wouldn’t it work!? This makes it a wonderful time to try something enterprising, something you may not have had the confidence to do before. Even more so if it’s travel-themed or has an air of the exotic!

But this enthusiastic, proactive attitude could lead you down the path of over-promising when it comes to talking about what you believe you’re capable of. Sure, it might all sound feasible, but really? Mars in Sagittarius could do with a reality check once in a while.

In love, this transit loves to connect minds before jumping in between the sheets – so expect to get turned on most when pondering the mysteries of life together with your mate. But if you’re already matched up for life, Mars in Sag can be the sign of wandering eyes. The grass may look greener on the other side, but beware, it’s probably just an illusion…