MARS IN LEO: HOW THE LOUD, PROUD AND OUT-THERE ENERGY OF THE LION WILL SEE YOU ROAR!

In Astrology (and in addition to what your personal birth chart tells...) the 4th rock from the Sun activates our driving force, our motivation and fighting styles. This doesn’t mean its pistols at dawn every time Mars in town, but it does mean you’ll be pushed to find new ways to dominate and get what you want, according to where in the skies, this fiery front-runner lies. 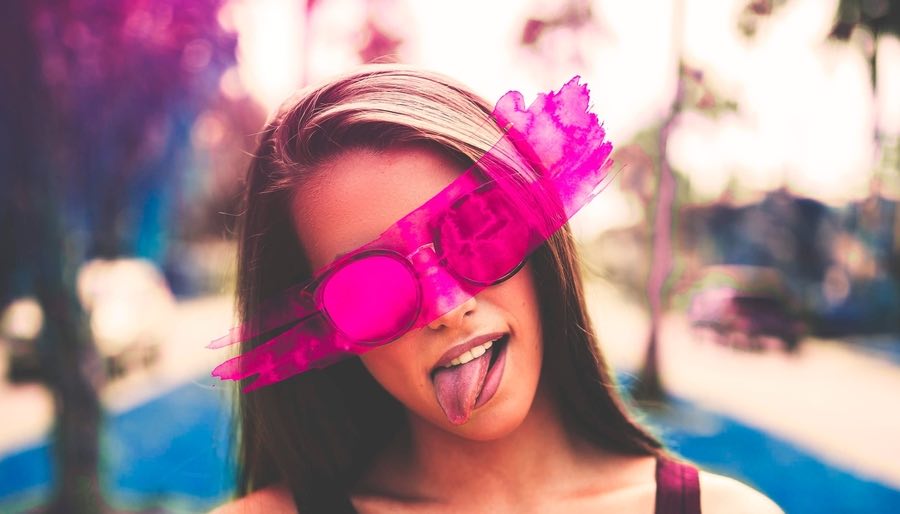 In this collective horoscope, Mars charges through Leo, the fifth sign of the zodiac. Under this astrology, the collective energy is loud, proud and full-on!

Expect to feel nothing of stepping up to take the stage in work and at play - Mars in Leo brings out our inner performer (as Leo people know full well!) lending a self-confidence that’s demonstrative, flashy and forthright. This is the time to make friends and influence people.

Similarly to other fire signs (stand up to be counted, Aries and Sagittarius!) this astrology can often express a strong-willed, competitive edge. You could find yourself in a race for a prize you didn’t even know there was (and determined to win none-the-less). Because that inner urge to be standing up there on that winner's podium, gold medal around your neck, with hoards of other people gazing admiringly at you, is what almost always emerges under this sky.

Who doesn’t want to be the best!?

But that desire to triumph at all odds has an ugly side too. Arrogance, domination and an uncomfortably domineering edge are not uncommon traits of Mars in Leo. As a fixed sign (alongside Taurus, Scorpio and Aquarius) being persuaded to entertain anybody else's point of view could prove tricky. Those with less self-awareness could let their egos swell out of control – be careful it’s not you. Nobody likes a bossy boots.

You’ll likely feel at your most fulfilled under this sky making an impact that’s huge and heartfelt. Tokenistic gestures just won’t cut it, and if anyone tries to fob you off with anything less than authentic, you’ll see straight through it.

In love, your desire can take on gigantic proportions, with elaborate displays of affection and lavish gifts offered freely. And if you’re planning on getting lucky between the sheets, Mars in Leo will ensure the path to the pillow is paved with flowers, chocolates, dinner, and all the trappings of seduction that you can muster!

If you have Mars in Leo in your natal chart (and if you don't know what your natal chart looks like, make yours for free here), you will have great self-confidence and you certainly like to be heard. You like to make an entrance and you probably crave attention.

That said, you're not arrogant in your pursuit of attention. For you, life is an adventure and you like to experience the best of what the world has to offer - and you like to show others this too.

Your natal chart reveals more about how you'll experience each day. Get Your Free Astrological Reading here. 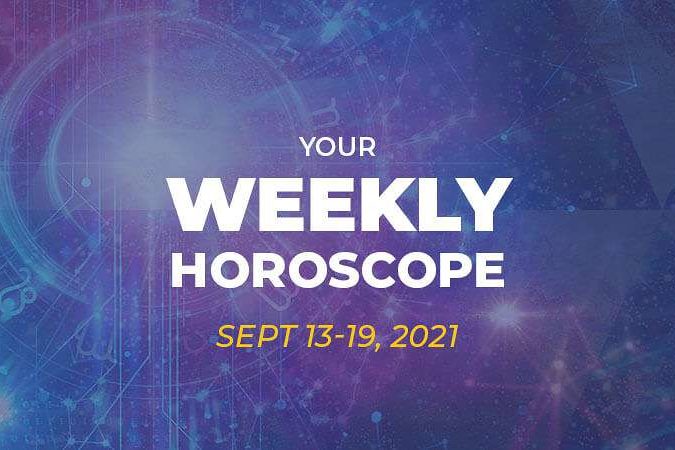 Horoscope: Here’s How Your Sign Will Cope With The Challenging Energies This Week

Feeling a little scattered? Well, it’s no wonder.  Over the next week, you’ll be put through a myriad of challenges as you navigate the opposing energies at play. While the double 5 numerology of this… 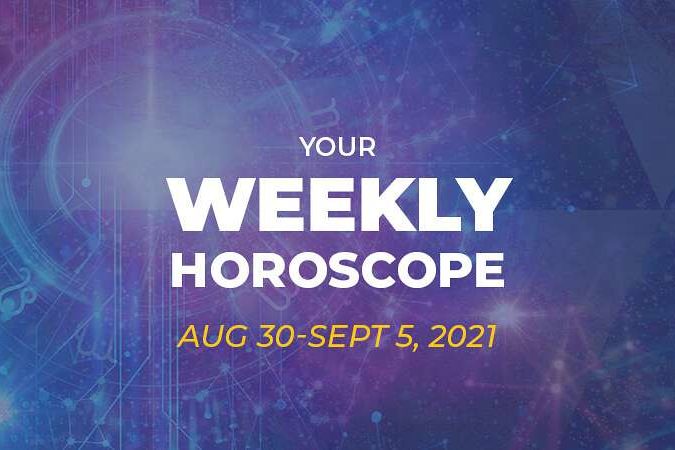 Horoscope: New Adventures Are Coming Your Way In September & These 3 Signs Will Get The Biggest Shake-Up!

Wave goodbye to worries… After the challenges of the past few weeks, the Universe is finally offering up a little reprieve.  Thank the heavens! The big astro-news of the week is the transition of communication… 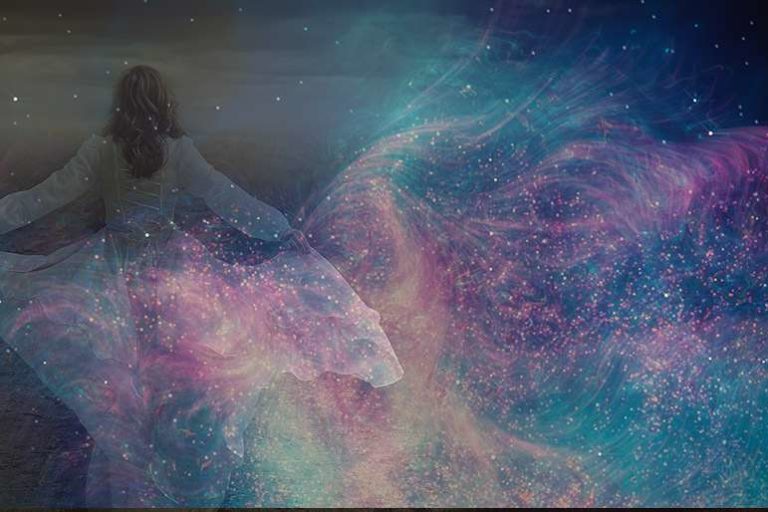 SEPTEMBER 6, 2021 VIRGO NEW MOON FORECAST As the challenges of the past few lunations are still somewhat fresh in our minds, a New Moon of epic proportions is set to rise, ushering in a… 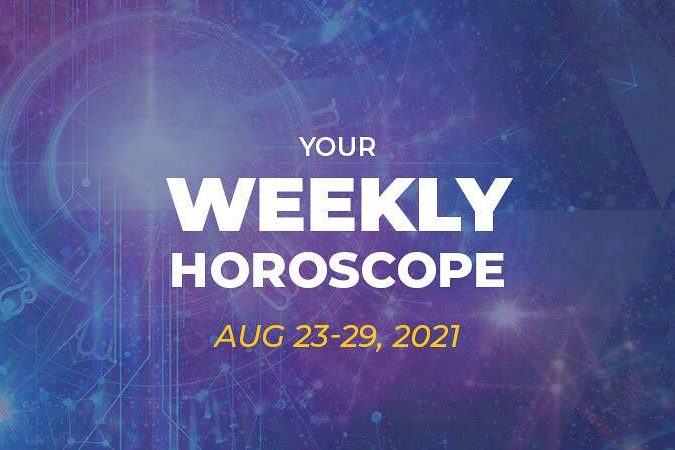 Horoscope: These 3 Signs Will Find It Challenging To Find The Positives In This Potentially Meh Week

You must focus on the positives! With Mercury’s opposition with Neptune tomorrow, there’s a strong chance that your worst fears will play on your mind this week.  Angst, a lack of judgement and indecision are… 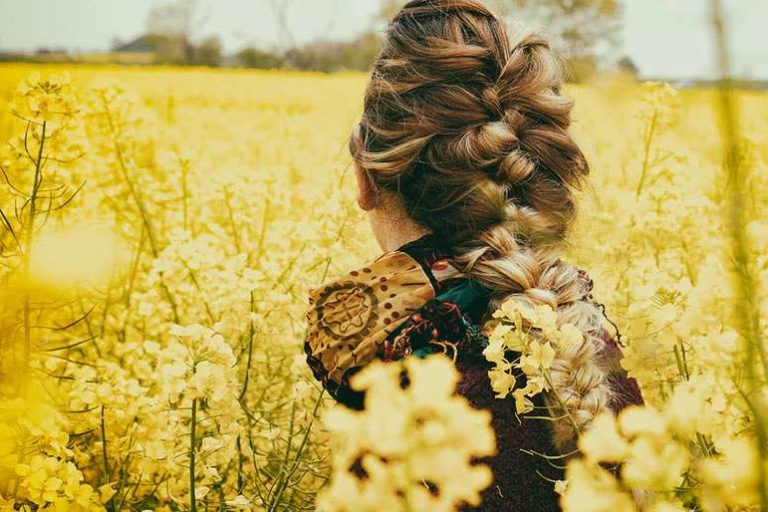 Related posts:Horoscope: Here’s How Your Sign Will Cope With The Challenging Energies This WeekThis Numerology Message Will Show You The Strong Spiritual Connection You Hold Within!How To Be Peaceful and Present When You Can’t Stop…

Why This Super-Rare Full Moon in Aquarius Is The Prime Time For You To Unleash Your Potential (Aug 22, 2021)

Nope, it’s not deja vu – there is another Full Moon in Aquarius happening this week. You may remember that back in July, we experienced the first Aquarius Full Moon of this rare cosmic duo.… 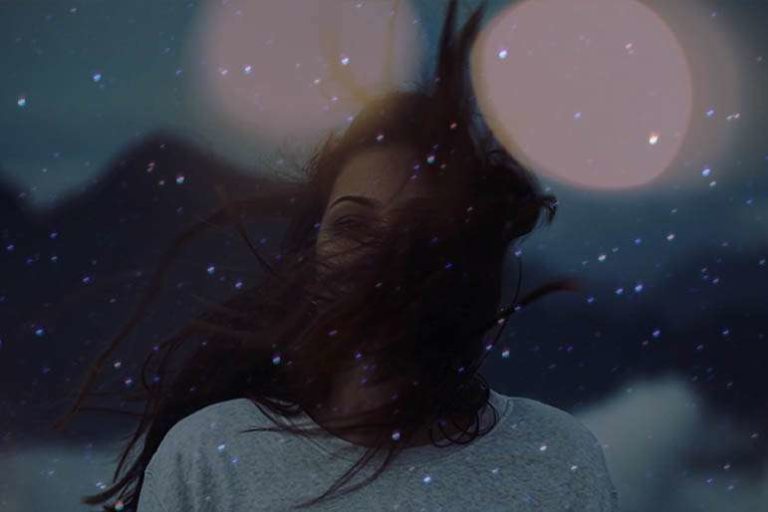 It’s that time again…Uranus Retrograde is approaching… Uranus, the planet of disruption, rebellion and downright freakishness is about to turn on its heels and spend the next six months retrograde. Uranus Retrograde 2020 Dates: 19…

Horoscope: This Week Starts & Ends On A Positive Note (But Not For These 3 Signs – Sorry!)

Feeling good? Well, you should be… This week begins and ends on a positive note. Today, romantic Venus moves into Libra, bringing great ideas, random acts of kindness and diplomatic courtesy to the fore. It’s… 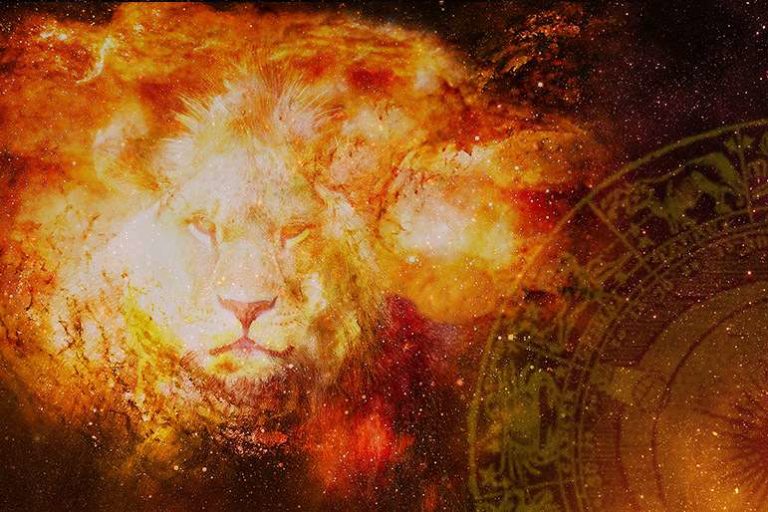 3 Reasons This Leo New Moon Will Make You Rethink Everything You Knew About Yourself!

Related posts:Horoscope: Here’s How Your Sign Will Cope With The Challenging Energies This WeekHoroscope: New Adventures Are Coming Your Way In September & These 3 Signs Will Get The Biggest Shak…5 WAYS THIS NEW MOON…