MARS IN ARIES: WHY THIS FIERCE PLANETARY ALIGNMENT WILL HELP YOU TAKE CHARGE OF YOUR LIFE! 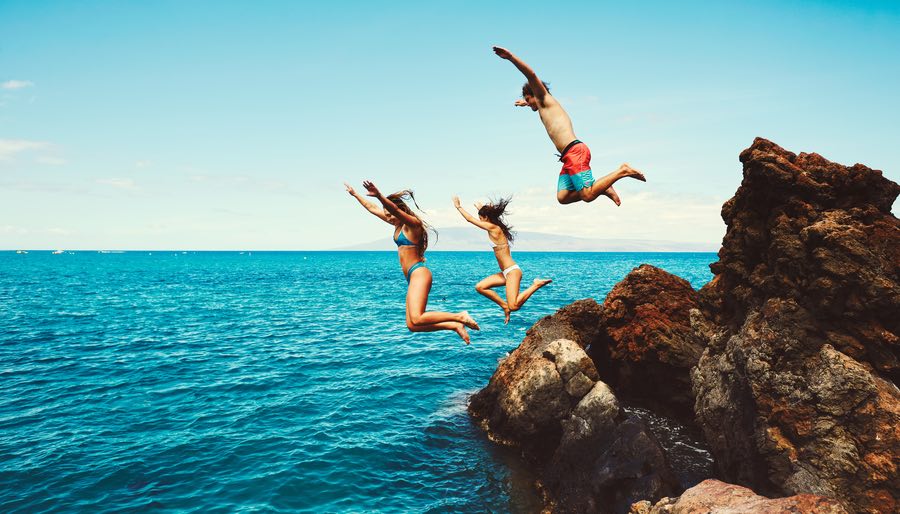 Red hot Mars, the warrior planet of assertive action and rising libidos will stay in Aries until January 6, 2021 - before charging forth to conquer its next new frontier.

In this collective horoscope, Mars charges through Aries, the first sign of the zodiac, which also happens to be Mars’ home patch.

Under this astrology, the collective energy is strong, driven and assertive.

Expect yourself to take on the role of leader as though you were born for it (which, of course, you were). Confident and eager to blaze ahead with new projects, any time you’re forced to wait, hold up and let somebody else take the reins will feel like torture. Mars in Aries doesn’t appreciate being told what to do.

Lending a wildly headstrong energy to the collective psyche, we’re all more likely to take risks and make impulsive moves under this sky (act now, think later). Mars' rulership of Aries means that this go-getting energy rippling through your body could lead you head first into paradigm-shifting opportunities, or into convoluted messes… depending on how aligned you are with your heart versus your ego. So remember that under this astrology, even quick decisions needn’t be made unwisely.

Sustaining any projects you get involved in, with Mars moving through Aries, could be where it gets tricky. More than ready to leap head-first into the unknown (not too dissimilar from fellow fire-signs Leo and Sagittarius!) once things get a little predictable, and the initial excitement wares off, attention could start wandering.

This is the moment to call in reinforcements.

Collaboration with other people is not the strong-suit of Mars in Aries, but even under this astrology, sometimes you really can’t do it all yourself (and you really wouldn’t want to).

Bad days could see a fiery temper flare – this astrological transit can see passions overspill into arguments, as that hot-blooded hostility and aggressive streak comes out to play. Cool yourself off with some fresh air, and channel that chi with some exercise. Or with the heightened libido that comes when Aries hosts its ruling planet, let some of that primal energy loose between the sheets instead! 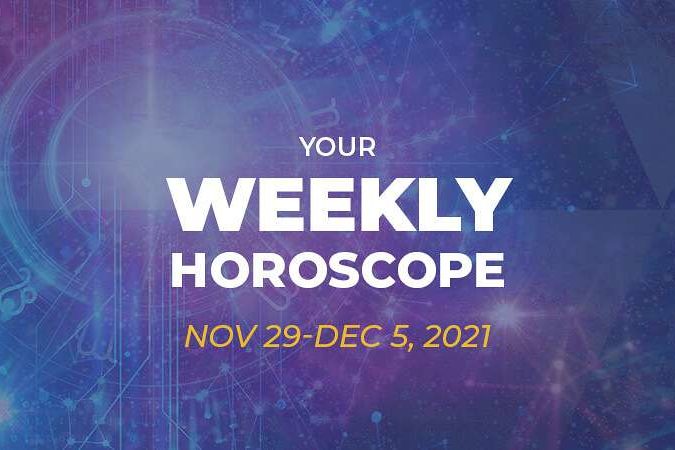 Horoscope: How Your Sign Will Cope With This Week’s Cosmic Curveballs

You’ve made it… 2021 was tipped to be a year that would be better than the last. But for most of us, things didn’t turn out the way they were supposed to. Can you relate?… 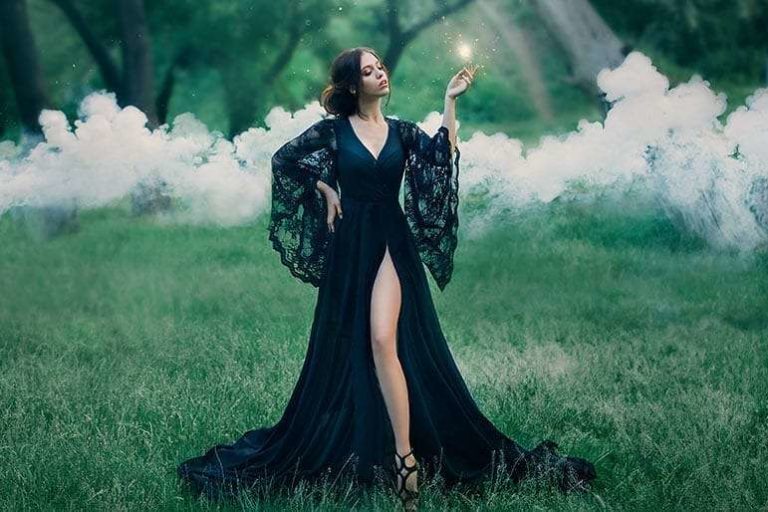 December 4, 2021 SAGITTARIUS NEW MOON FORECAST Oooh, can you feel that expansion in the air? After a long and murky (but actually pretty transformative) Scorpio season, the energy of fire-sign Sagittarius has taken over.… 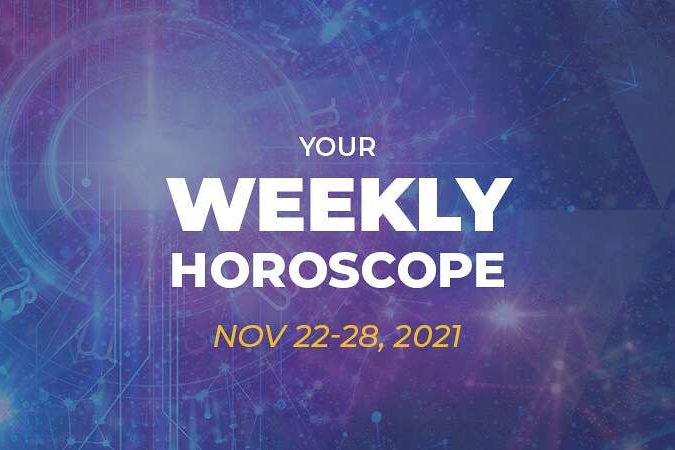 Horoscope: These 3 Signs Will Actually Be Able To Breathe A Sign Of Relief This Week

And breathe… If you felt the full force of last week’s Lunar Eclipse in Taurus, you’ll be glad to know that the heat is off this week. With the Sun moving into Sagittarius yesterday, optimistic… 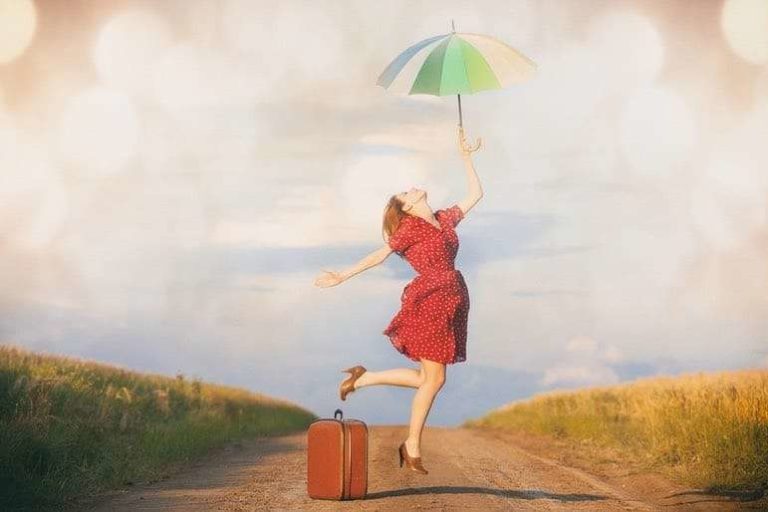 15 Ways to ROCK Sagittarius Season (And How to Use Numerology to FLY!)

It’s the month that all Sagittarians have been waiting for! This week the Sun entered Sagittarius. Hello, Sagittarius season! But it’s not only those lucky folk born under the sign of the archer that get… 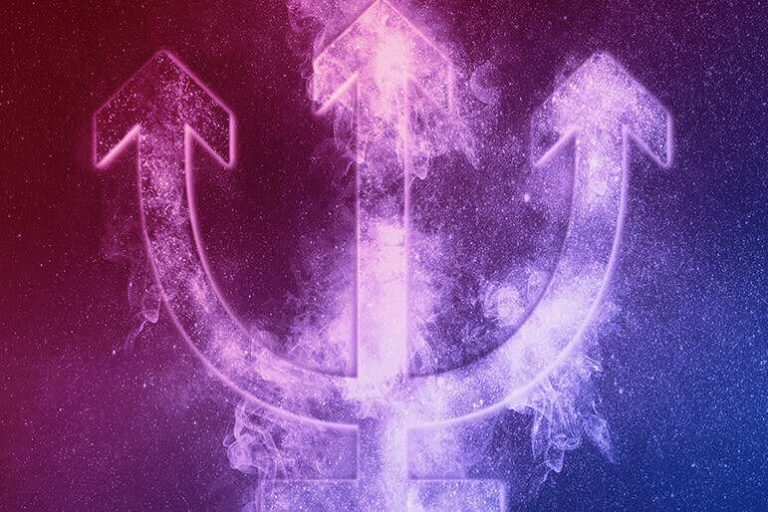 If you’ve been feeling like the past five months have been overwhelming… hitting you with never-ending realizations and mind-boggling discoveries… You’re not alone. And before you point out the obvious turmoil that has been placed… 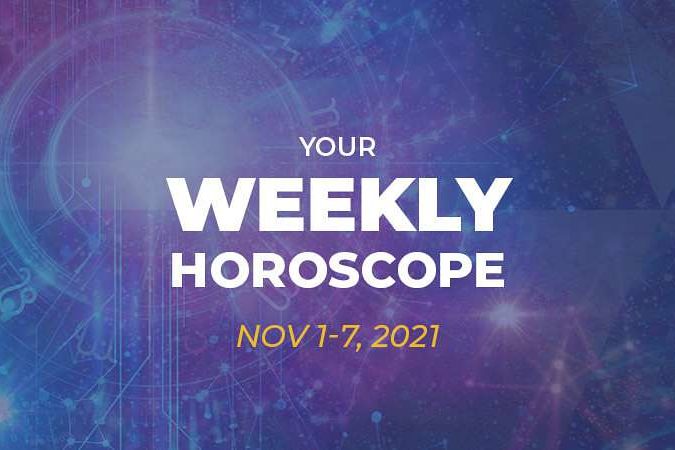 Horoscope: These 3 Signs Will Find This Week REALLY Uncomfortable (Thanks Eclipse Season)

Eclipse Season is here… And you better be ready! On Friday, the Taurus Lunar Eclipse threatens to tear down everything you know to be true.  This lunation favors the mysterious side of life. And while… 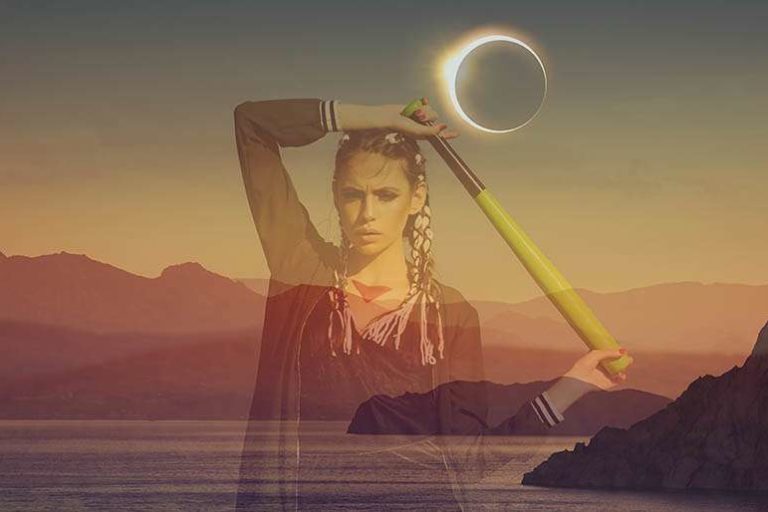 How to Handle The Curveballs of Eclipse Season & Stay Fierce As Hell!

The winds of change are blowing! We’re currently in the midst of eclipse season, which will last approximately till December 10, 2021. During this time, we’ll see the sky lit up by a partial lunar… 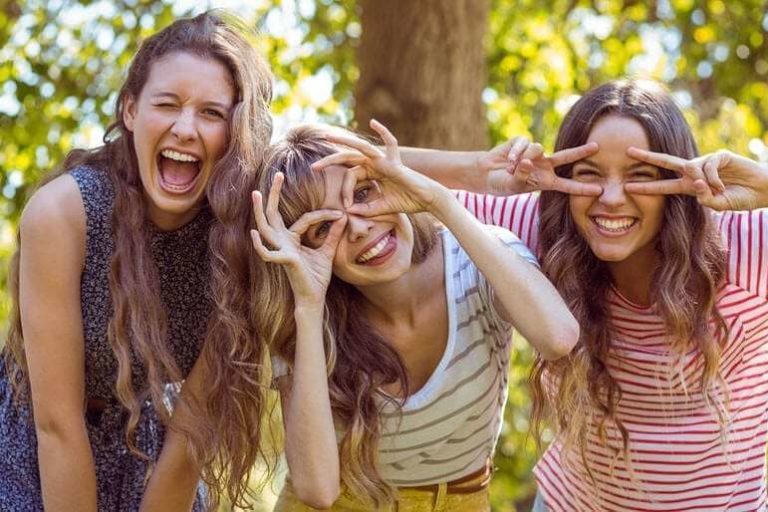 10 Bona Fide Reasons You Can’t Live Without a Sagittarius in your Life!

Related posts:Horoscope: How Your Sign Will Cope With This Week’s Cosmic Curveballs3 Glorious Ways The Sagittarius New Moon Solar Eclipse Will Help You Expand Your Potential (Dec 4, 2…Horoscope: These 3 Signs Will Actually Be… 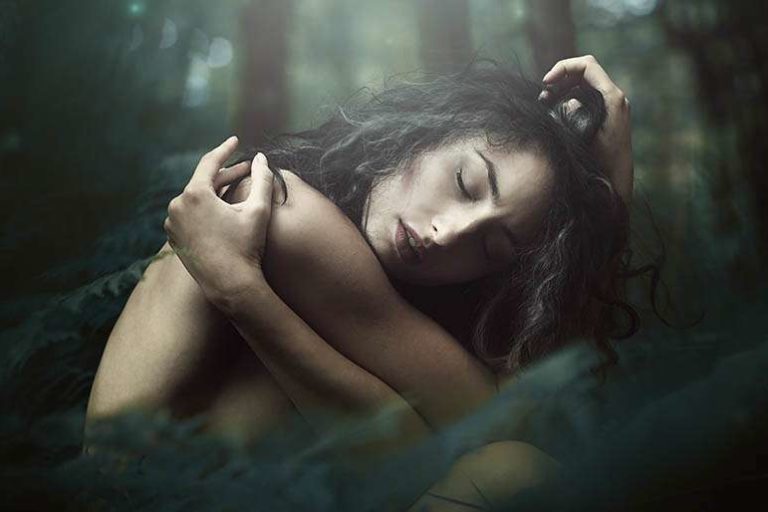 November 19, 2021 Taurus Full Moon Forecast (Lunar Eclipse) On one of the most mysterious days of the year, the Full Moon in the abundant, fixed earth sign Taurus. She’ll reach her climax at the…