Fierce Energies Are Coming Your Way! 10 Astonishing Things You Need To Know About The Lions Gate Portal

The Lions Gate Portal is opening…

August 8th marks the peak of an influx of high-frequency energy, onto planet Earth.

It’s a day that’s been revered for thousands of years – as far back as Mayan times, this cosmic gateway has been marked on calendars and celebrated with ceremonies and ritual.

Today, 8/8 is known as the Lions Gate

But what actually is it?

What’s happening in the skies on that day?

And does it affect you? (in which case, what do you need to do about it?!)

Read on, for 10 things you need to know about the Lions Gate Portal…

1. It’s all about Sirius

Since ancient times, the Star Sirius has been known as the “Spiritual Sun”. As the second brightest star in the sky (the first is our Sun) Sirius emits an energy that is hugely activating for us. Its light works to spur on the awakening process, it pushes us further into higher consciousness, and towards ascension.

In truth, Sirius is working away on us all the time, but each year during the peak of Summer (in the Southern Hemisphere, this occurs in wintertime, but its effects are the same) Sirius moves closer to Earth. From the end of July, the Spiritual Sun slowly comes into alignment with our Sun, Earth, and Orions Belt (see the point below). And on August 8th, its energetic effect on us peaks. This is where the power comes from, that makes 8/8 SO significant. It’s all from Sirius!

ESSENTIAL READING: ARE YOU A SECRET SIRIAN STARSEED?

2. It was Happening in Ancient Egypt!

On August 8th, as Sirius rises in the sky, it lines up perfectly with Orion’s Belt (also known as the Three Sisters, or the Three Kings). This comprises three bright stars, which sit in the constellation of Orion. And here’s the amazing part… those three stars of Orion’s belt, line up perfectly with three of the Pyramid of Giza. Then on 8/8 Sirius aligns with the Great Pyramid.

So all four stars align with the Pyramids.

Lucky coincidence? Who are you kidding!

A little exploration into the divine myths of Egyptology reveals that Orion is equated to the Egyptian God Osiris, and Sirius to the Goddess Isis. Together, Osiris and Isis were believed to have created the whole of human civilization…. So when these two Deities align in the skies, it’s worth building a Pyramid or two in their honor! 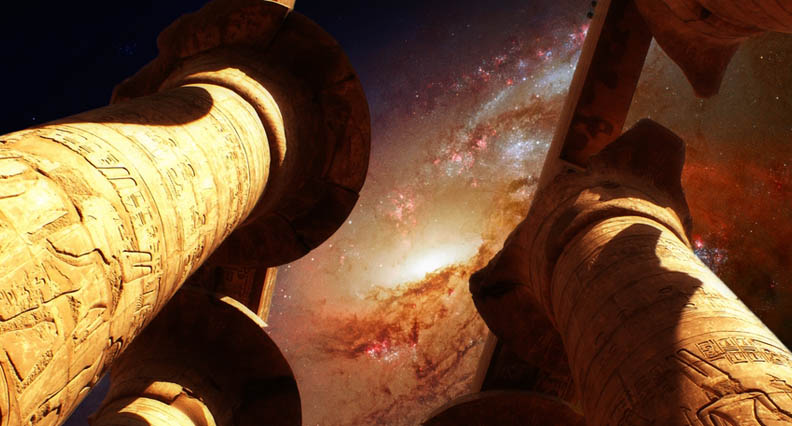 Sirius A is the origin of a race of star beings known as the Felidae. This is a feline species with a long, long connection to Earth, whose purpose at this time is to help support the ascension of humankind. Their cat, or lion consciousness was much more heavily manifested during the Lemurian, Atlantean and Egyptian times (hence the proliferation of cat Gods in the Egyptian Pantheon)

**(If you’re someone who loves cats, well, maybe there’s a little more to it than just their fluffy coats and cute faces?!)

When the influx of Sirian star energy comes on August 8th, this higher-level lion energy becomes activated on the earth plane, resulting in greater awakening. But what feline presence also does, is serves to help ground this high-frequency energy into 3D. All over the galaxy, the Sirians are known for their incredible proficiency in making things manifest. Which means that with their input, as a human collective, we’re more able to actually shift the way we live our lives into a more evolved state.

It’s also said that the portal is being held open by two lions, sitting on either side of the gate… And this is all happening during the astrological season of Leo! There’s just no hiding from the pussy power! 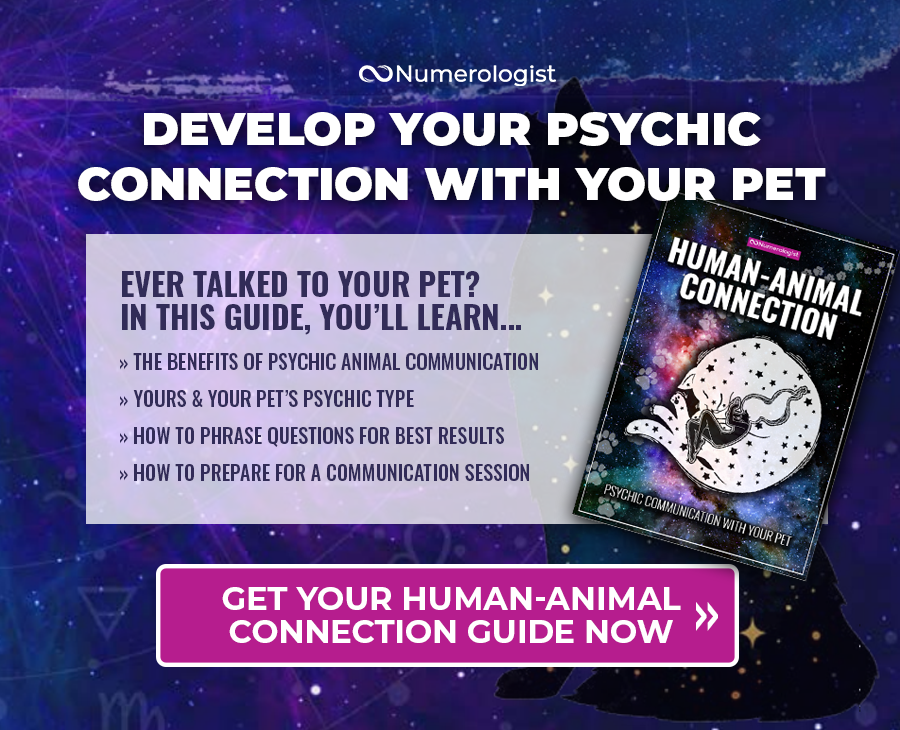 As well as the decidedly feline flavor to the Lions Gate, the energy of royalty also arrives on 8/8.

Sirius is known as the Royal Star.

Like the Zodiac sign of Leo in Astrology, the energy it brings is all about sovereignty. So one of most notable activations catalyzed by the 8/8 gateway, is that of stepping up into your personal power. This powerful time creates space to remember your own innate gifts and strengths, and use them. The planet is going through SUCH a tumultuous and transformative time, but to create that bridge into the New Earth, we each need to claim back our sovereignty. Lions Gate Portal is the perfect launchpad. 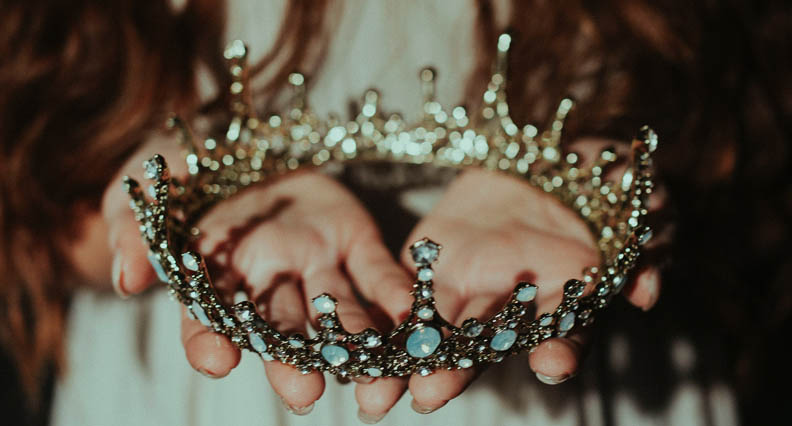 This is also a trait of Leo – that divine creativity is a natural state, rather than a means to an end. Doing something creative is one of the fastest ways to raise your personal vibration, as well as opening you up to your own multi-dimensional self. In addition to enhancing your own creative potential, the Lions Gate Portal provides a potent opportunity to re-create yourself. To re-birth yourself into the life, and person you truly are.

August 8th is a “stargate”.

This means it’s an opening in space and time, that allows cosmic energy and information to reach planet Earth. So if you have galactic origins, if you are a Starseed, and have multidimensional roots in other star systems, then you will feel this opening very strongly. It’s likely that you’ll receive an influx of new information, codes of knowledge and even physical upgrades all at once. You may feel a yearning for re-connection with your cosmic homeland, or even an extra sense of alignment with your origins.

SO for you in particular….

If all of these upgrades sound a little too good to be true, remember that very often, surges of high-frequency energy can actually make you feel worse, before they make you feel better (sorry!). It is very common for ascension flu symptoms to ramp up in intensity at this time. Your chakras are being bombarded with energy, so if you start feeling angry, anxious, upset, or IF physical aches and pains appear out of nowhere around 8/8, go easy on yourself.

August 8th is the peak in the energetic influx, which is why it’s the most significant day. But the Lions Gate Portal actually opens on July 26th, which means that you’re probably feeling its effects already. It will run until August 11 or 12, so expect to feel Sirius’ effects all the way until then!

This is the day after the portal actually, officially closes. Which means it’s a very significant day, both of integration, and progression into the future.

Start as you mean to go on!

You can also see August 13th as a kind of marker, a staging post of embodiment. This is because the light codes that Sirius has offered Earth over the last couple of weeks are completely embedded. The Lions Gate Portal has closed, and the royal rays can now be put to use… and this means it’s time for you to get to work.

10. The Number 8 is being activated

Again, it’s no coincidence that in our modern calendar system, the peak in the Lions Gate portal falls on a Numerology power day: August 8, also known as 8/8. In the ancient art of Numerology, the number 8 represents power, prosperity, sovereignty, and the flow of energy.

It also provides a pathway to personal mastery, when the balance of light and dark is achieved. So this day also becomes a time of self-discovery. If you have the 8 anywhere in your personal numerology chart, be extra vigilant – you may be asked to step up and ‘prove yourself’ by shedding even more layers of old fear. 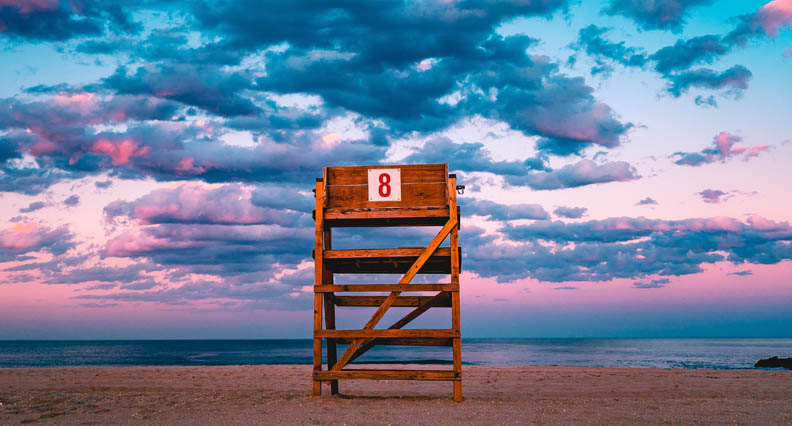 Now we’d love to hear from you!

Are you feeling this activation of Sirian energy?

Are you ready to step up into Sovereignty?

Take the first step towards reclaiming your power, by telling us in the comments below!