The last degrees of signs are the places where you’ve just about had enough.

29º is where you’ve been sharing, giving, listening, contributing, and co-operating but now… now you’re done.

29º of Libra is where the Moon now sits. Opposite the Sun, also at 29º of contra-sign: Aries. Which makes this lunation the second full Moon we’ve seen in Libra in a row – yep, here we go again…!

FULL MOON IN LIBRA 19th April 2019 in Your Timezone 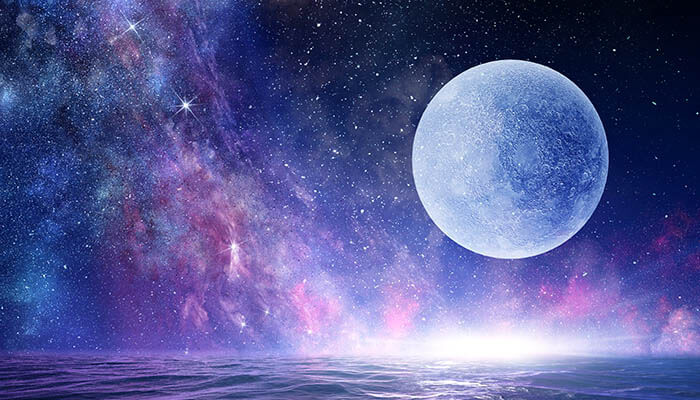 Libra tugs at our notions of fairness, balance, equality and harmony

Libra wants it all to work out okay, for everyone involved. Last time we were here, just one sweet month ago, both Moon and Sun were hitting the ground running at zero degrees of their respective signs (Libra and Aries). We were just starting our collective journey into Aries season, whilst Ostara, and (in the Northern hemisphere), Spring were blossoming, full of to the brim with promise. That zero-degree Full Moon energy we’ve grown so used to during the past 5 months felt childlike, wide-eyed and excitable. Its beautiful naivety has sure helped us go places that this simultaneously oppressive Saturn/Pluto/South Node in Capricorn board meeting has wanted us to avoid.

But here comes the bookend

We knew it would come eventually.

Nestled in at 29º of Libra, this Full Moon brings it all to a close. The generous, open-hearted, love-filled, fair-minded air sign Libra has its’ breaking point (yes, hard to believe, but it’s true). And if you’re not careful this week, you may just reach it. The Moon has. 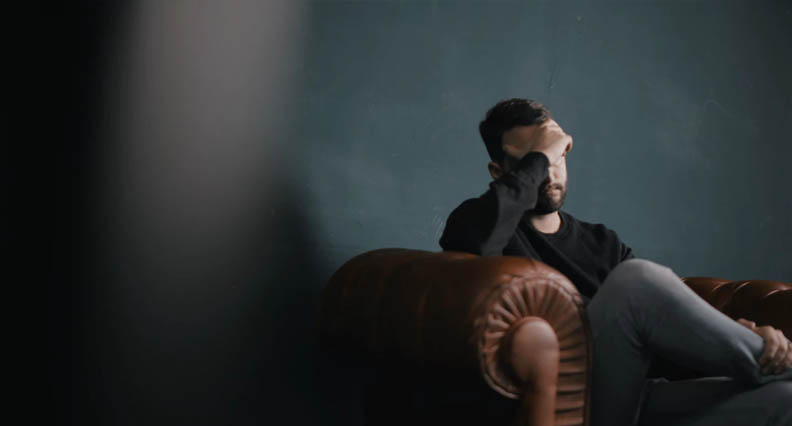 (*This is probably one of those moments to interject and remind you that whatever your personal horoscope, this will affect you. Sure, your Sun, Moon or rising signs may not be Libra, but this Moon’s trigger points aren’t about to leave you out. This astrology affects us all).

We all know that Full Moons illuminate

They shine a light upon those dark places, sticky spots and murky, forgotten corners where repressed thoughts must go when we shoo-shoo them away from our day-to-day life (and like I mentioned, we’ve been here before…) But this time we get another go. If you think you went deep last time around during the Libra Full Moon on March 20th, think again. Despite holding the full-faced glow of this lunar phase, this Moon feels more like a purge.

You’ll be asked to look deeply at all of those Libran ideas moving through you, at the questions you’ve been holding about whether it’s acceptable to do this, or whether it’ll hurt somebody else if you do that. Every time you’ve put the brakes on this month, in case you stepped on somebody else’s toes… Well, let’s just say you better be prepared for that last straw to snap.

The trick will be to notice it coming, before you, also, snap. More so because…

Mercury Breaks Free and You Can Think Again… Finally! 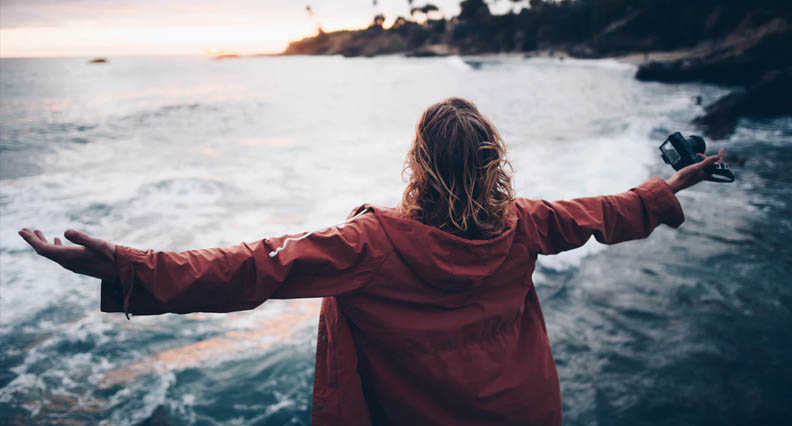 Mercury stationed direct on March 28th but we aren’t free of its retrograde shadow until just a  couple of days before this Full Moon when it finally moves beyond 29º (there’s that critical degree again!) of Pisces, where it was when it stationed retro in the first place. Phew… it’s been a rough old time, as the messenger planet really doesn’t much dig being in the sign of the fishes.

And too many blurred lines.

But spinning into Aries for the next month, life will quicken, thoughts will flow and logic will return. Just in time for you to tell it how it is over the Full Moon phase… so DO check yourself if that truth you’ve just uncovered about the out-of-balanced-relationships in your life just needs to be shared.

Because bang at the other end of this same sign, the Sun now sits at 29º, conjunct our favorite current power-player: Uranus.

Sun Conjunct Uranus – Ready to Shake it Up? 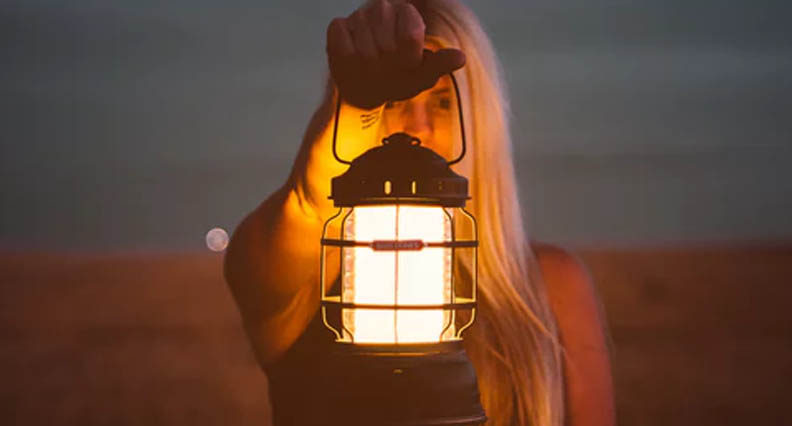 The last month has been a little like watching a car crash in slow motion.

Spinning through Aries at pace, our Solar King has been closing the gap with Uranus, the Great Awakener who sits at 2º of Taurus. So at the time of this lunation (despite sitting in neighboring signs), both Sun and Uranus are conjunct and both are opposing our Lady Luna. When two planets collide like this, their energies mingle and combine, so here, our fuel, and our solar system’s life-giving central source blends with the disruptive and rebellious streak of the Planet that SO loves to shake things up. (Missed this transit? Read all about it here – it’s something you’ll want to know)

Uranus’ end goal is to make things fairer. More even, more equal, more how they’re could to be, if the highest good of all was being honored.

Libra wants this too, with every ounce of the power of moves through you with. Its methods may be different but the urging, primal force is the same. And like Libran energy, whether this outcome of fairness, equality, and unity will materialize in the life you hold, depends on how YOU keep the balance.

Uranus may want you to erupt

It may push you to break things, sabotage and burn to the ground the relationships which fall under this Full Moon’s spotlight. The Moon at 29º may also lead you into an eruption of all the emotion you’ve been holding in. Mercury’s new lease of life as it sails into Aries could fuel your fire.

So as you stand inside the storm, remember that you are the eye. You are the center. You get to choose how to react, respond, speak and move on.

Full Moons are moments to rise up to see how the land lies, to pause, reflect and most importantly, feel into the wisdom of the Moon as she gazes down.