3 Ways To Let Go of Everything You THINK You Know During This New Moon Solar Eclipse! (August 11 2018) 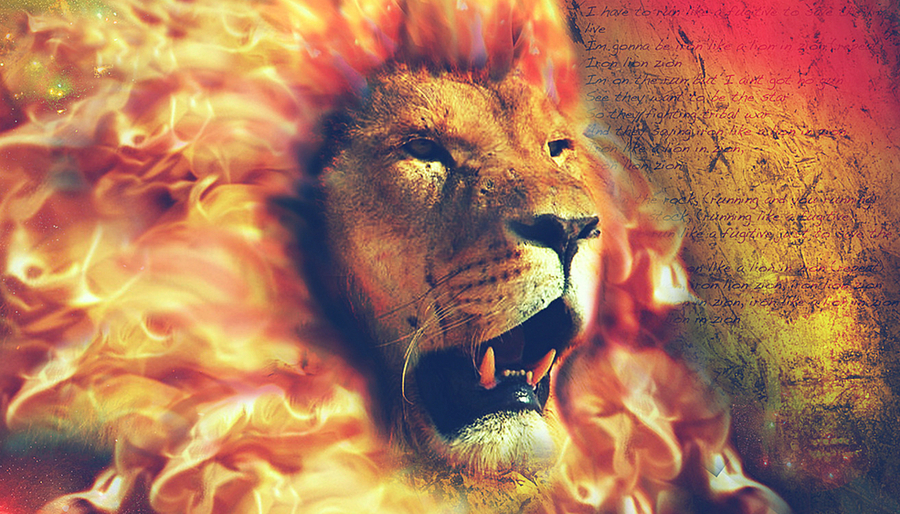 This is SUCH an unusual situation.

Closing the most intense part of eclipse season (the ripple-effects of this astrological period will last for at least another 6 months), we have a third eclipse. Normally, two are enough. Eclipses come in pairs, they stand like two open doors, one releasing old, stagnant, non-serving energy and one welcoming a new, enlightened light-stream in. But here, in the Summer of 2018, we have an extra solar eclipse, a very powerful, very amplified and cosmically aligned New Moon in the sign of Leo, King of the heart.

Leo encourages us to live our truth. Not just talk about it, discuss and dissect it with our friends but live it in plain sight, for all to see. Those born under this sign are known as life’s performers, often the ones to take the stage, or at least hold a magnetic pull, attracting the attention of others as though they were the leading role. Which of course we all are: we are each the leading role within our own lives! But how many of us really, truly take this role gladly, unapologetically and wholeheartedly? Do you? This Solar eclipse wants you to ask, and answer the question.

1. Follow the Lead of Planetary Retrogrades and Slow. Right. Down.

The cosmos is a real fusion of energies at this lunation. And this kind of prevailing mixed-bag can often lead to a lot of confusing internal conflict for each of us mere mortals! So first of all, slow right down.

Including Chiron, there are 6 planets currently moving retrograde: the personal planets of Mercury and Mars – whose impact we are all likely to feel – Neptune, Pluto, Chiron, and as of the 7th August, Uranus too. Regardless of specific influence, the common theme encouraged by all planetary retrogrades is to pull back, gather, introspect and to look inward before acting outward. With SO much change, everywhere we look (the Global stage is already shifting so much, ever since Uranus entered Taurus in May of this year) it is tempting to react, rebel, revolt. But this gentle, mass-retrograding planetary pattern is showing us another way:

Research your next move.

The two most volatile planets in the solar system – Mars at 2º of Aquarius and Uranus at 2º of Taurus – are currently forming a hard square, creating an edgy and restless combination. Their energies want to move, gather pace and shake things up, but both are being quashed by their own retrograde motion and each other.

If you have any planets in the early degrees of the fixed signs – Taurus, Leo, Scorpio and Aquarius – or even if you don’t, be very aware of any urge you feel to break free from what you know and love. This powerful planetary aspect will show you where change is needed. It will show you where familiarity has taken hold, and sameness and staleness have taken root. It will show you what has been fixed in your life for too long. So for many, this eclipse will be a wonderful opportunity for you to begin to unwind, shake loose and radically reshape some parts of your life.

It’s important not to resist these feelings if they arise. If you sense that transformation is needed, welcome it by creating space for it. There’s a world of difference between opening your life up and allowing the winds of change to enter in, and reacting against what you already have. The latter is self-sabotage. So be very careful not to let your actions over this lunation tip over into the darker, more destructive undertones created by this Mars/Uranus square, and destroy what you already have.

The overarching energy of this Solar Eclipse is still of the dark, fertile seedbed. So sow seeds! Water the soil, tend to the conditions of your life, but don’t dig up the roots of change before they’ve had the chance to bed-in!

3. Set Your Intentions from the Heart

Setting intentions at the time of this Solar Eclipse will create a powerful force for change moving forward. This is because combining conscious intent with planetary (and lunar) momentum really can really amplify evolutionary progress here on Earth!

But because the energy of Uranus is SO strong at this time, it’s important to set intentions which aren’t reliant on a set outcome.

This means: If you’re setting an intention to improve your health, don’t aim to do x hours of exercise a day and only eat x number of calories. Instead, invite in the healthiest and highest expression of yourself (in whatever way it needs to come). If you’re setting an intention to find a new job, don’t aim for the exact position in the exact company you (think you) most want. Instead, invite in opportunities to express (and be rewarded for) what the world most needs from you.

Uranus: Destroyer of what you think you know

The reason for this kind of reframing is that Uranus – especially combined with the energy of Mars – has a way of shaking up everything you think you know. Its energy is disruptive, but in the right conditions can be incredibly, powerfully uplifting. It shows us our best possible versions, but it does this by willfully destroying what stands in our way. And this could very possibly, very easily be what you think you want!

Setting intentions based on feelings, from the heart and not from the ego, is the best way to avoid becoming tangled in manifestations which aren’t aligned with our highest good. At rare times like these – on the third of three eclipses in a season – it becomes clear, if we let it, that the Universe has a bigger and better sense of the game plan than we do.

So let the energy of Leo lead. Sow your heart-felt seeds here, in this seedbed of gently retrograding planets and poised-and-ready Mars/Uranus backdrop. Commit to acting, thinking and dreaming, slowly, from the heart. And this New Moon Solar Eclipse could just be the start of something amazing for us all. 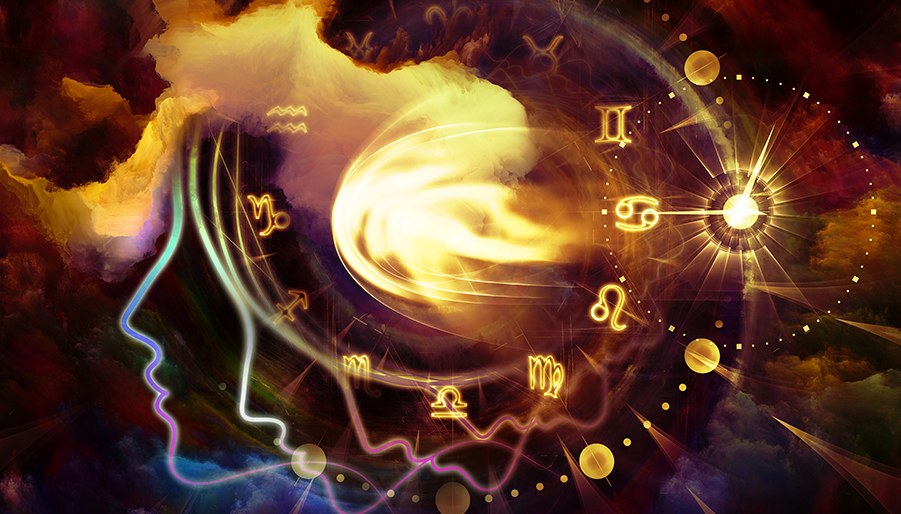 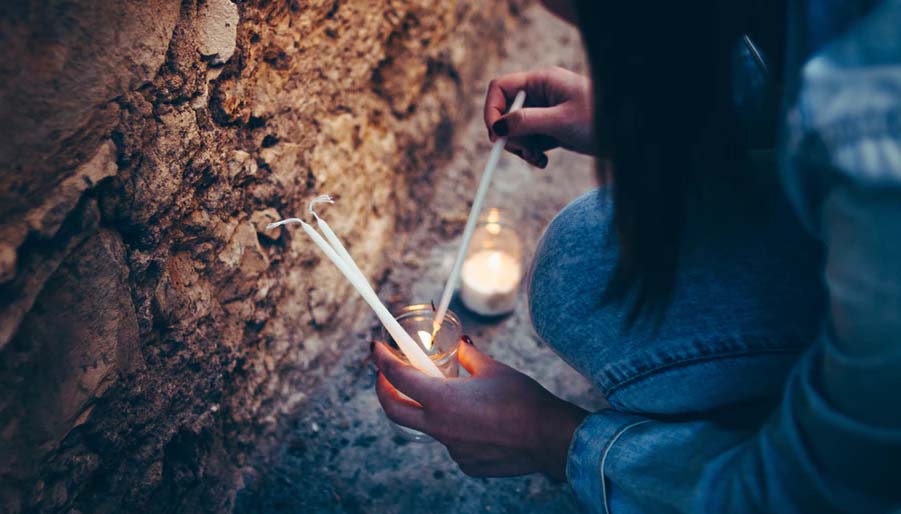 AMPLIFY YOUR MOON MAGIC: A RITUAL OF RELEASE AND PURIFICATION 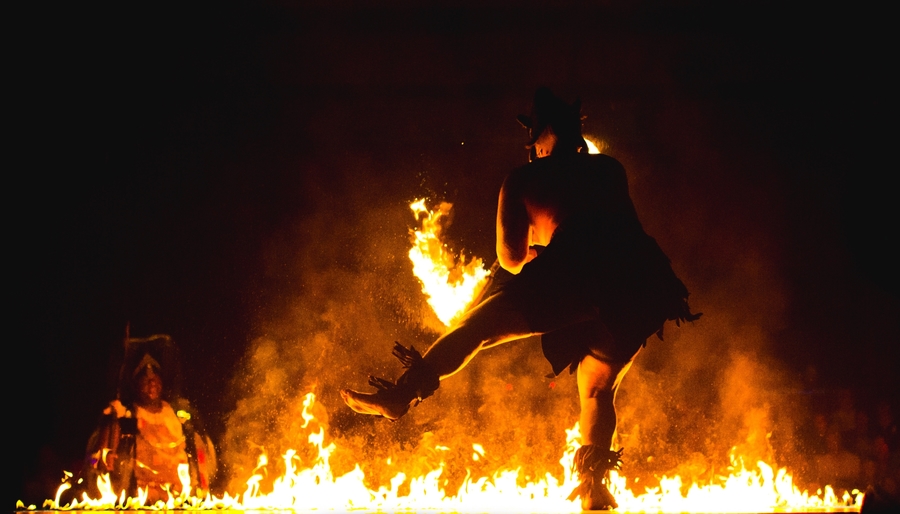