How To Prepare For Mercury Retrograde – September 17, 2015 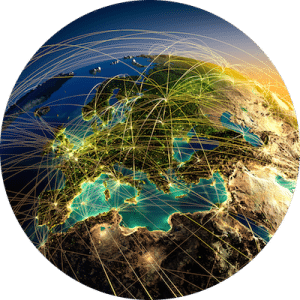 Mercury Retrograde is one of the notoriously daunting transits in astrology, with astrologers advising us to be extra careful with electronics, hold off on signing contracts, and refrain from getting involved with anyone or anything new during this time.

Mercury is the third fastest moving planet after the Sun and Moon, and is the planet that most frequently goes into retrograde motion.

The hype around Mercury retrograde is all based on the principles of astrology. Mercury rules our communication styles, thought processes, travel, machinery and electronics – when it goes into retrograde, people are affected with issues pertaining to these areas. Retrograde planets don’t actually move backwards – it only appears that way when Earth passes them during their orbits.

Mercury goes into retrograde three to four times every year for about three weeks at a time. Unfortunately, it is inevitable and it occurs so frequently. If you possibly could hold off on buying machinery and electronics, starting new relationships, ending resisting relationships, signing contracts or traveling longer than the normal commute – please do! The reason is because during Mercury retrograde, all methods of communication are clouded and negatively affected. Communication is key to all parts of our everyday life: in nature, between humans, between written words and the brain process, between parts of a machine. I know, it is irrational to hold off on living your life because of Mercury retrograde! However, it is definitely advisable to be wary of its presence, and to intelligently live under its influence.

During Mercury retrograde, when it comes to…

So you’re probably wondering, what can you actually do during Mercury retrograde?! Continue projects that were conceived before Mercury went retrograde. We all have enough of those to keep us occupied for a few weeks. Also, take a look at your natal chart in relation to Mercury retrograde in order to understand how it can uniquely affect your life. If you don’t have your natal chart available, just input your birth information here! This chart will come in handy in a bit.

How Will Mercury Retrograde Affect You Personally:

With every retrograde comes potential lessons. Mercury goes retrograde at 15°Libra and goes direct at 00°Libra. These degrees in your natal chart will be where you might find these lessons. For reference, each sign is 30°, so 00° is at the beginning of a sign and 15° is in the middle of a sign. The Libra glyph looks like this: ♎

If you know what time you were born, you can see which house(s) Mercury goes retrograde and direct in your birth chart, and you can embrace the upcoming potential lessons. Again, to get your natal chart, head here >>

If 00° or 15°Libra falls in certain houses, or if it makes an aspect to other planets it other houses, be aware of the shifts in these areas:

Quick reference on how to locate these degrees in a chart: 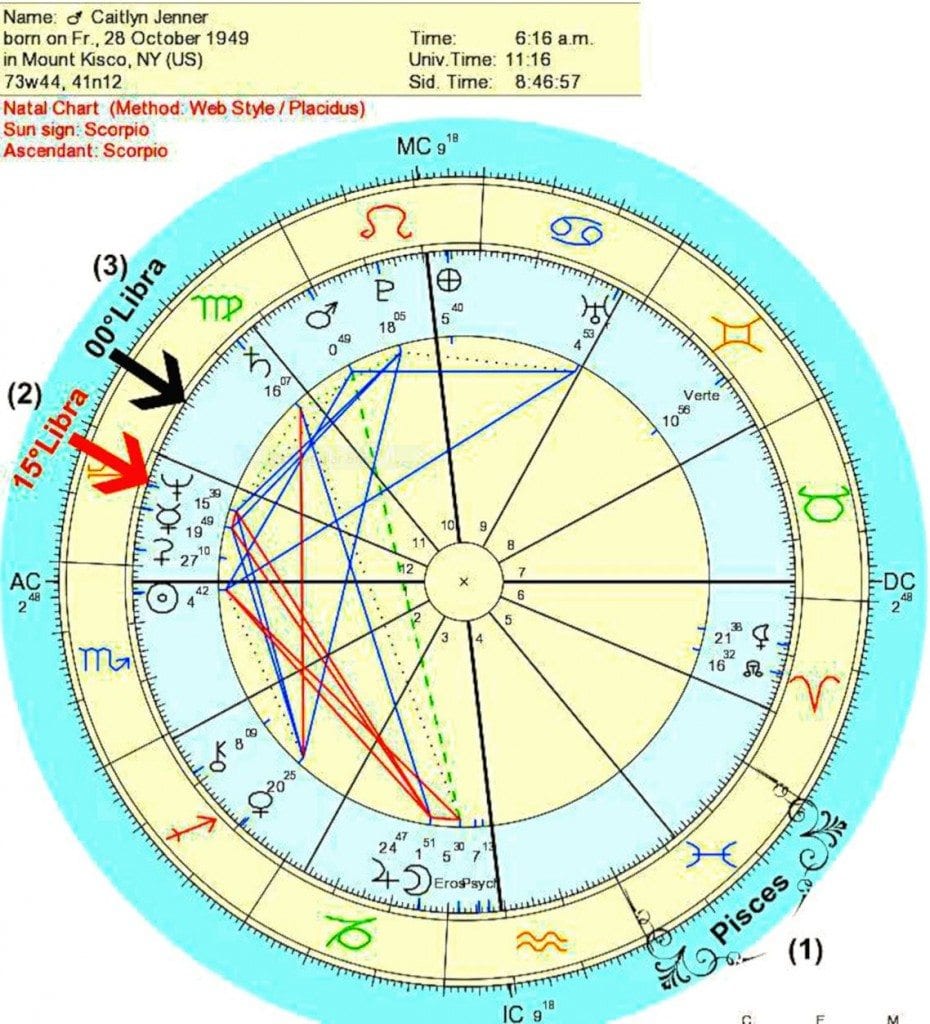