These have been some false starts.

And many promises of new beginnings.

But this week serves up a launch pad of a different flavor, as Moon mavens all around the world get ready to dance their magic into being – April 5th sees the New Moon rise at 15º of Aries, and it will be the very first New Moon of the new astrological year. 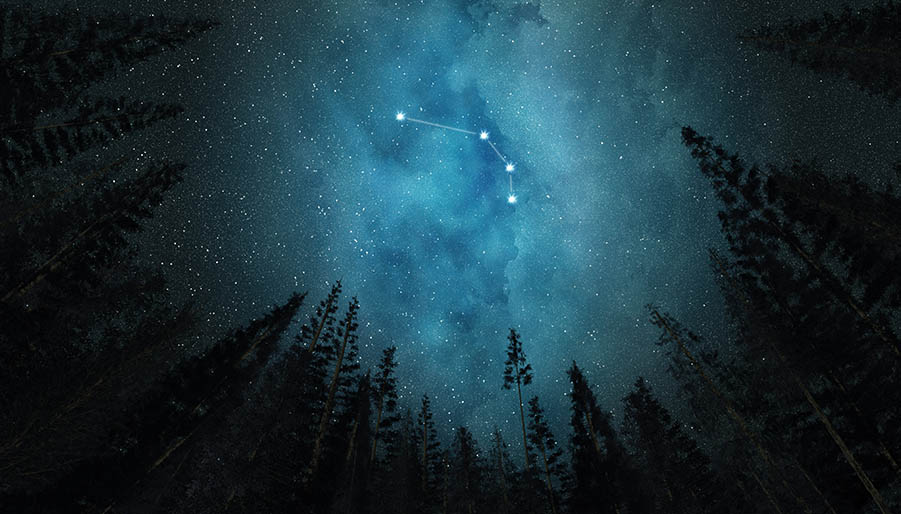 It’s the child of the Zodiac, the ignition spark that comes before everything else. Emboldened and courageous, it holds a risk-taking energy, spontaneous, daring and unafraid to fail. People with a lot of Aries energy in their natal charts often rise as life’s leaders, not because of worldly experience and years of training, but because they wilfully stand at the front, and wear their confidence where everyone can see it.

This is an energy that believes in itself. And it’s an energy that will be holding us through the whole of this next lunar cycle, urging us to propel ourselves and the world forward without looking back.

What do you want?

Aries flies’ solo, so this isn’t about what anyone’s expecting of you, what’s ‘supposed’ to come next, or even what life’s momentum is necessarily guiding you into. If you could be a little bit reckless, throw caution to the wind and even start again at the beginning, what road would you choose? What life would you lead?
THIS is the energy of an Aries New Moon, a once in a year opportunity to be, well, selfish.

This astrology knows that looking out for your own interests sometimes needs to be the priority. So make it now. Here. Under this sky.

“What is it that you are supposed to be doing in the world?”

If this question leaves you floundering a little (for many people the truth can be hard to pin down, especially if it’s personal) then look to Aries ruler, Mars for some pointers. Currently sailing at 3º of Gemini, it is encouraging an approach of curiosity, experimentation and light-footed flexibility You don’t have to play by the rules. You don’t have to color inside the lines. If you have been waiting for permission to begin… THIS IS IT. 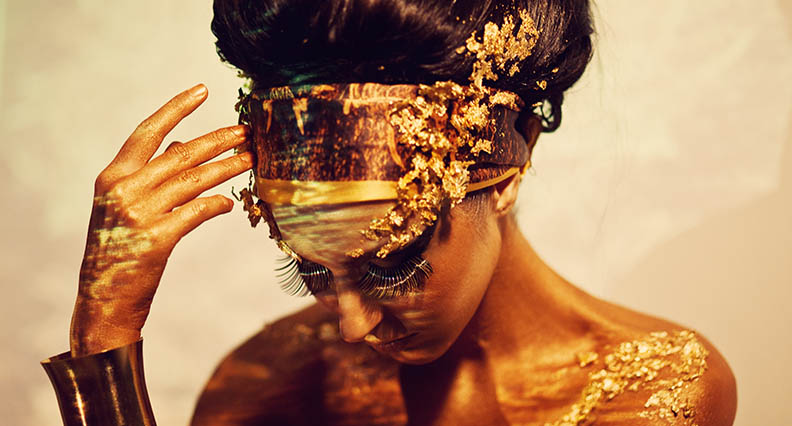 Also gracing the Zodiac sign of Aries, the dwarf planet Eris sits at 23º, bringing its own brand of disruption to the status quo. Named after a little-known Greek Goddess of strife and discord (yikes!) Eris’ influence is on a (subtle) par with Uranus, the planetary Awakener.

So this tiny spinning body isn’t afraid to speak out, be seen and push for change. But what makes this astrology even more poignant – considering the Aries New Moon – is the square that Eris is making with Saturn, the South Node and Pluto at 20º, 22º and 23º of the old, steady earth sign of Capricorn.

Just when you’d looked away, over in the far corner of the Zodiac these planetary power players have been gathering together to dig their heels into all things authority, hierarchy, rules and regulations, separation, segregation and of course the explosive subject of our borders.

Moving in closer for some time now, the Saturn/Pluto conjunction won’t be exact until early next year but they’re currently sitting three-in-a-bed with the South Node which symbolizes all that we need to release from our collective Karma. If you ‘ve been feeling those shackles tighten around your wrists, this is why. 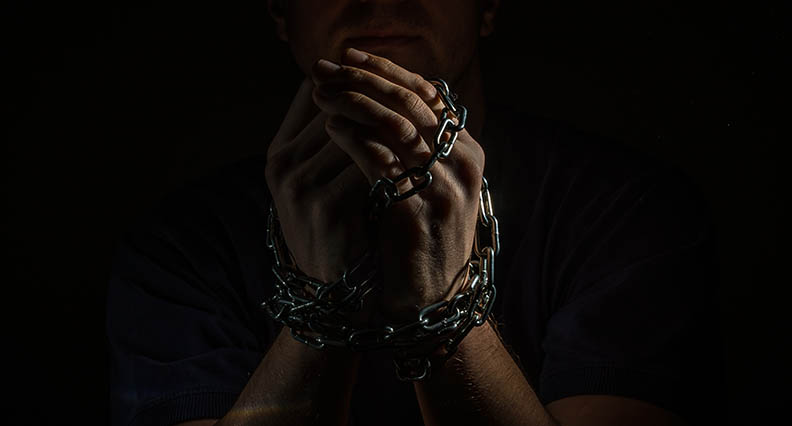 Eris is doing what she does best. Sitting in this uncomfortable square, she’s stirring up the cauldron, fuelling the fire, picking up the placard. The New Moon in Aries asks you if you’ll join her. Are you going to carry on regardless, follow the herd and settle for whatever crumbs the old boys toss out for you to fight over? Or will you take this burst of Aries fire and fight for yourself? For the rights of every individual here?

After its recent retrograde, which came to a close on March 28th Mercury, the planet of connections and travel has raced back to meet the exact same degree that it hit when the Moon was Full in Libra two weeks ago. Here is sits, at 18º of Pisces, conjunct Neptune, the planet of dreams and imagination at 19º.

As I said then…

And this time occurring beside the flames of the New Moon in Aries, a reminder not to let the ego rule completely. The worlds of words, images, dreams, connections, information, dreams and the sharing of them all that must happen, need to be fed by an intuitive awareness, as well as by the red hot fire of desire.

Don’t be rash in your choices (as is often the way with Aries). Try not to be impetuous and leave people hurt and angry in your wake, as you head into battle over the next four weeks. Neptune is asking you to temper your fire with compassion, whilst Mercury in Pisces calls in empathy.

This New Moon in Aries is your you chance to pick up the reins.

You can make a brand new choice.

You can create your world anew.

Don’t be naïve enough to think it won’t ruffle a few feathers. But don’t let them stop you either.