Uranus, the planet of disruption, rebellion and downright freakishness is about to turn on its heels and spend the next six months retrograde.

Now before you start panicking, this isn’t like when one of the inner, faster moving planets turn retrograde, this ain’t no Mercury mayhem being let loose! It takes Uranus a mighty 84 years to complete a single orbit around the Sun, so over the next six months, it will only backtrack through a mere four degrees of Taurus. So this retrograde planet isn’t about to send life into a spin – you won’t end up stranded in LAX for 27 hours, or accidentally max out your credit card buying a home stereo system you can’t return!

Relax. The astrology of this retrograde is going to be a little bit different…

Uranus entered the second Zodiac sign of Taurus back in March 2019, and it’s here this great “Awakener” (as it’s been affectionately nicknamed by astrologers for as long as we can remember) will stay until 2026.

According to Astrology, Uranus’ energy forges ahead, shattering illusions, constructs, belief systems, traditions, and basically anything that stands in the way of a bright new future. Its prime raison d’etre is to deprogram us from everything that is holding us back. And sensitivity ain’t part of its vocabulary.

This planet’s energy is experimental, offbeat, and innovative: It urges us to stand out from the crowd, whilst simultaneously serving the crowd. As the astrological ruler of Aquarius, people with this sun sign share the same unabashed yet fiercely community-minded spirit.

So What Happens When Uranus Turns Retrograde?

When any planet turns retrograde, it’s influence internalizes, encouraging a time of reflection and revision. Regardless of your personal horoscope, retrogrades create space to figure things out. To see where you’ve been going off course, to reorient. But of course, most of us would rather be forging ahead, manifesting our plans, and creating new things, not backtracking painfully across our mistakes. Which is why retrogrades can feel a little prickly.

The same is almost true with Uranus, except things can get a little bit, hmmmm… erratic.

If Uranus on a normal day instigates rebellion, Uranus retrograde likes to rebel against its rebellion (stay with me here!) This doesn’t mean its suddenly all best behavior though. This is unpredictability and personal shake-up to the max. You can try being ready for it, but Uranus retrograde still has a knack of taking you by surprise, so instead, follow the tips below and you’ll (hopefully!) emerge unscathed! 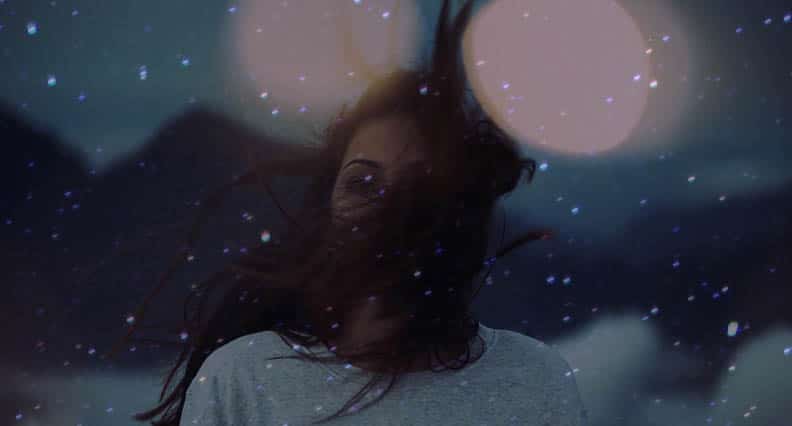 Uranus is ALL ABOUT personal liberation. When retrograde, that freedom-fighting spirit tends to work its way inside your psyche. So instead of the external world shattering into pieces, your own belief systems start to break apart.

Personal valued tested
And all of this internal rewiring that’s going on means that, well, you’re forced to start living your life a little bit differently.

Likely this will be affected by the house of your natal Uranus.

READ: URANUS THROUGH THE HOUSES – WHERE’S YOUR INNER REBEL HIDING?

Also, check out where Taurus sits in your birth chart. And if you have any planets or aspects from 2º – 6º, well, good luck my friend!

So try not to cling to the old… do things differently. Let your inner rebel rise!

2. Allow Yourself to Be Reborn

When Uranus retrograde takes effect, and you actually start to change your behavior (whether you want to or not)… let yourself become a new version of you. Open up to the possibility that there are new ways of living, and you can rewrite your story.

Your entire skeleton regrows over a period of 8 years. The same can be true of what you think, know and do in the world – except when Uranus plays his hand, this happens a whole lot more quickly! Big changes can happen. But you’ve got to let them… so BE the person to step into that brand new world.

3. Allow Other People to Change

… And the same is true for other people too. So let them grow, change, and become totally different people. Every day of the week, if they need to be.

One of the hardest things about personal growth can actually be the people around you not accepting who you want to become. When they still treat you like they always did, this, in turn, pushes you into playing the same old roles that you always did. Which makes moving on from those old roles and patterns even more difficult!

So don’t fall into the trap of doing that to others. Under Uranus retrograde, other people’s inner worlds are blasting open… so hold the space for that to filter through into shared reality. 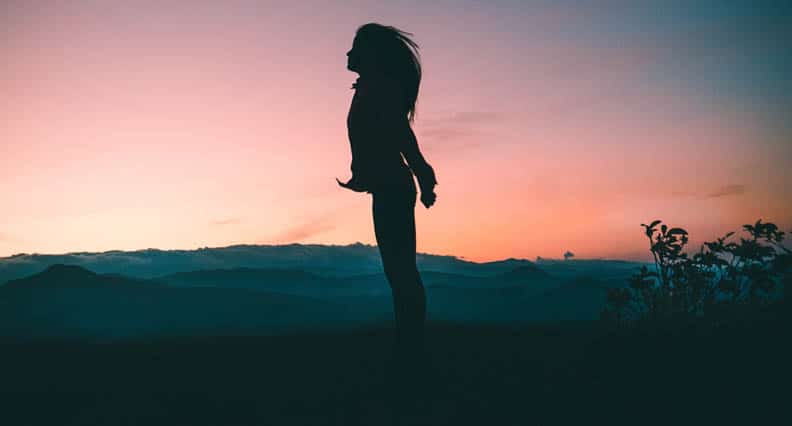 4. Roll With the Reality-Check Punches

Remember when I mentioned Uranus retrograde rebelling against its own rebellion? Well, this means anything goes! All times, spaces, dimensions, and realities… seriously!

This planetary transit can bring up all and anything you’ve got going on, that really needs a reality check.

Weird relationship with your family?

Communication breakdown with your boss from 5 years ago?

Money troubles holding you back from your future?

Some days it will probably feel like everything you’ve ever grappled with (and ever will) is rising up to the surface. You won’t know which way to turn, which place to focus your work. Yet other days, these will all back down, and you’ll feel like you’re winning!

Life under Uranus retrograde is a rollercoaster – so ride it!

5. Make The Most of the Quiet Time

…Which means when you DO get a let-up from the action, take it!

6. Leave the Pack Behind

The Aquarian streak that we all hold (whether or not you have Aquarius Sun, Moon or rising in your chart, this sign affects you somewhere) becomes amplified under Uranus retrograde. This is because its ruling planet is swinging closer to Earth than it normally does, and the drilling down of Uranian energy means its intensity rises.

Under this astrological transit, go your own way. Leave pack mentality for the goats.

If there’s ANY time to let that freak flag fly, it’s now.

Dip a toe into the more esoteric side of life. Or just try something a little bit different.

If Uranus is the planet that shatters illusions, give it a helping hand and loosen up your ideas of what constitutes “normal”. So instead of the normal night out with your friends, go see an experimental theater show, or better still try your hand at some improv or mime. Always had a hidden interest in Japanese graphic novels? Go hang out in a comic store for the afternoon and start a conversation with whoever picks up that Manga artwork you’ve been eyeing up.

Open up and participate in something unusual, and before long, you’ll actually be thanking Uranus for the damn fine work it’s done to re-wire the normality of your so-called normal life!

Now it’s your turn. What are you willing to shake loose in your life? Where has Uranus already starter shattering the status quo? Are you ready for this retrograde? Share with us in the comments below!

Horoscope: Here's How Your Sign Will Cope With The Challenging Energies This Week
Horoscope: New Adventures Are Coming Your Way In September & These 3 Signs Will Get The Biggest Shak...
5 WAYS THIS NEW MOON IN VIRGO WILL MAKE YOU FINALLY GET YOUR LIFE TOGETHER