10 Awesome Things to Love About Your Favourite Capricorn Friend!

By Katherine Anne Lee
According To Your Zodiac Sign, Astrology

Aaahh, Capricorn! YOUR month has arrived!

Every year on the Winter solstice (or Summer solstice for you Sun bunnies in the Southern Hemisphere) the Sun enters the sign of the trusty mountain goat. So if you were born between December 22 and January 20 then happy solar return!

With the Sun in your sign for the next 30-ish days, you get an extra boost of cosmic loveliness to see you through to the end of the year, and out the other side.

Like fellow earth-signs Taurus and Virgo, you are one of life’s serious manifesters. You know juuust how to work your own special brand of magic in this world to get sh*t done! Never is a drop of time wasted chez Capricorn: You’re planning, strategizing and planning your triumph until there’s no doubt in the world that you’ll make it to the top.

But does all work and no play give Capricorn a bad name? It’s no surprise that Cappy tends to get lumbered with the reputation for being not only the workaholics but the most serious of the Zodiac signs. But is it true? Maybe… or maybe not.

Either way, we love you, Capricorn! And for all you people out there with a Capricorn friend or two, you need to know how lucky you are! Here are 10 reasons why: 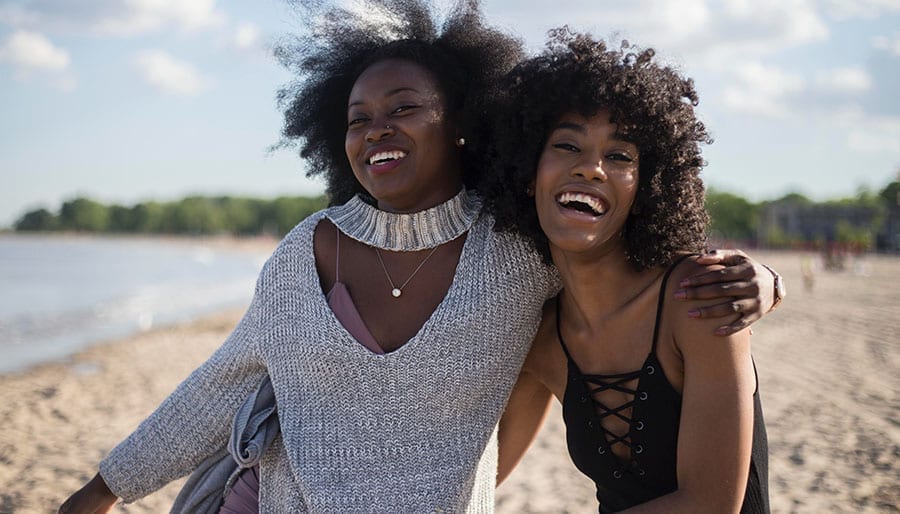 It almost doesn’t need saying! With the trusty mountain goat as their astrological symbol, Capricorn people have their sights firmly trained on the highest of the heights. They may not brag about it to their friends, and they may not want to tell every living soul what they’re aiming for like some (hello Leo).

But inside, their love of a challenge means they have the personality that’s the most ambitious of all.

As the third of the earth signs, these guys some of the wisest and most mature manifesters around. The goats have got it down to a fine old art!

Part LOA, part focus and restraint, and part just knowing how to work for what they want,  it’s no secret that Capricorn traits include being up for working hard for a living! But is that all it takes to live the life of opulence that most mountain goats seem to? We think not… These people were born masters!

No, this isn’t a negative trait, but something to be adored! Skeptics are life’s questioners, those who ask their friends dive a little deeper into what they think they know.

If you’re in a friendship with a Capricorn, they’ll push you to think a little more about your opinion (or that “news” story you read on Facebook last week) asking for facts and evidence. In fact, Saturn-ruled Capricorns could be the very ones to save us from “one of the greatest threats to democracy”: Fake News

Emotionally contained and as self-sufficient as they come, these down-to-earth folks know how to stand in their own power. With their quiet self-confidence and traits of reliability authenticity… The hard work pays off for these guys! You’re an inspiration! 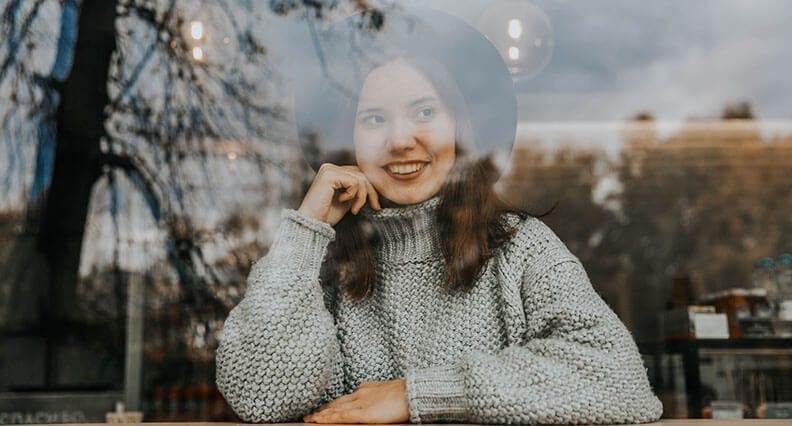 … But when it comes to the fam, there’s rarely anyone more dedicated than a Capricorn.

With their “firm-father” characteristics, and their need (and ability) to provide for their brood, these people are the perfect family men (or women). They may not be brimming with affection like some other signs, or have the horoscope with the most open emotion. But their attitude is total devotion!

Despite their (sometimes) cool exterior, family is what these people really need to thrive – and they know it. They are loyal beyond loyal! So if you’re in a serious relationship with someone born under this Zodiac sign… well, do I hear the church bells ringing?!

It’s a close-run thing whether Capricorn or Virgo is the Zodiac’s planner extraordinaire.

Yet if you need something strategized down to the last detail, this Astrology is what you need! Capricorn has naturally far-reaching vision. They can look to the future to see all potentials… and plan accordingly for each and every one. Meaning you’ll never get caught out if you keep your Capricorn friendship close.

These guys are punctuality incarnate.

They run a tight ship, so traits of lateness isn’t an option! Born with naturally high-standards when it comes to pretty much everything, those with this Horoscope are the epitome of reliable. And they’ll make sure that the rest of their friends are on time too…

8 They don’t Waste their Resources

Capricorn is an inspiration when it comes to living sustainably.

This Astrology oversees resources. And ruled by Saturn – planet of limitations and boundaries – these masters of self-control are experts when it comes to living within their means. Self-discipline is their jam! But ‘s definitely not to say they’re penny pinchers (no, Capricorn looooves the luxury as much as the rest of us!) But they’re the ones to buy that $200 sweater once in a decade, instead of the$20 once a season.

9. They tell the Truth

The Capricorn personality simply doesn’t know how to be dishonest.

Their attitude of trust and honesty is absolute!

Sure, the concept of a “little white lie” may actually come in handy sometimes, rather than the brutal truth that could stay under wraps…! (Are you taking notes, Capricorn friend?) Yet when you need a straight answer from a friend (or foe) then look no further than the Capricorn personality.

10. They have the Dryest Sense of Humour in the Zodiac

Yes, they’re funny. Really funny when you get to know them.

In fact, a Capricorn friendship can be one of the most entertaining you’ll ever have, once you tap into their particular brand of wisecracking wit. Trust us.

Now it’s your turn…Do you have a Capricorn friend, partner or S.O?